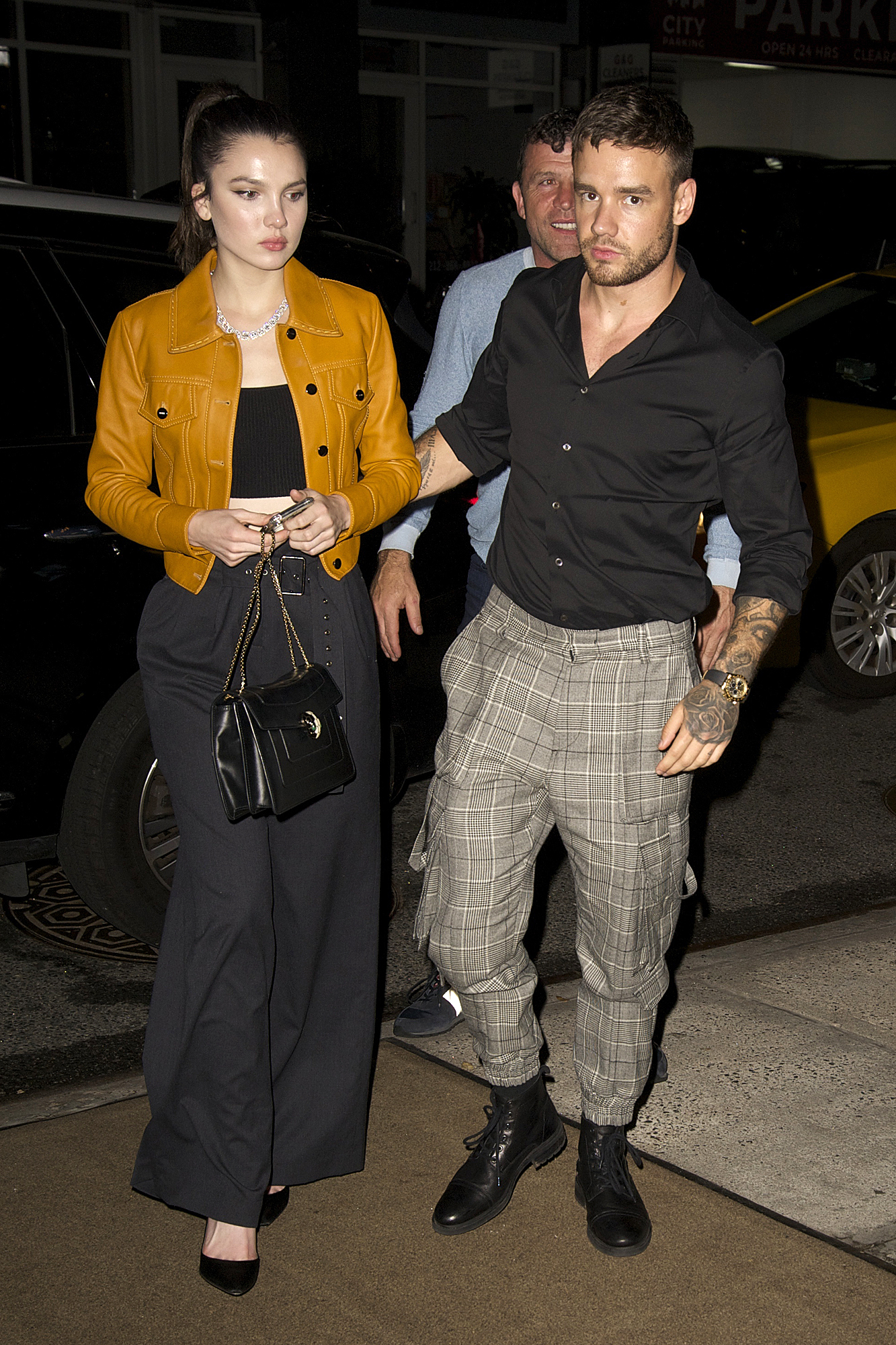 It is all “love in the air” for Liam Payne as he officially came out about his relationship with his new girlfriend Maya Henry. During a recent interview, while he was talking about himself and Maya, the former One Direction star mentioned of having Jennifer Lopez’s digits in his phonebook. 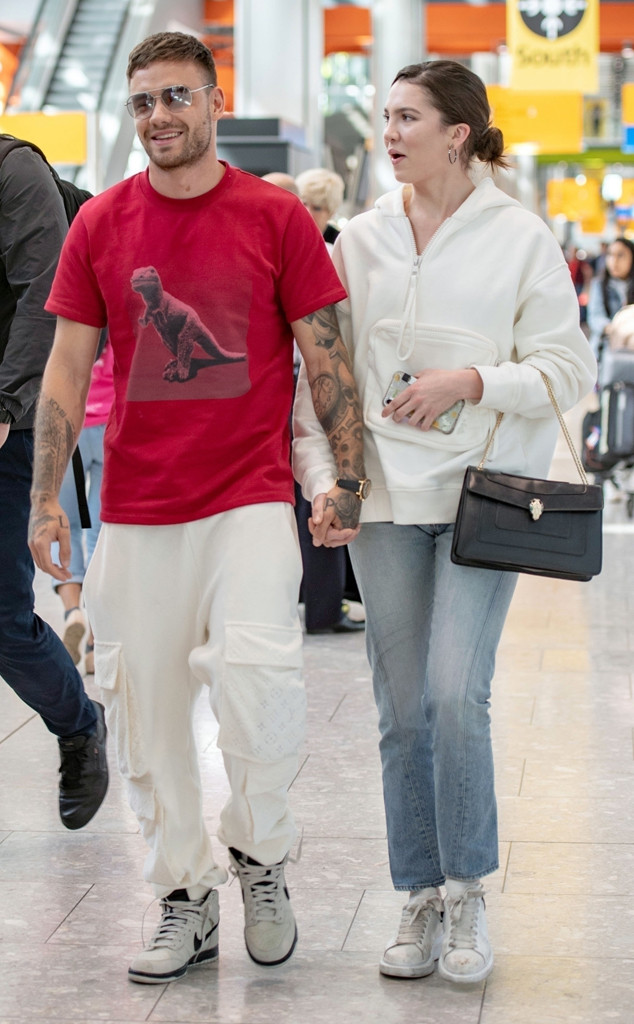 The singer was being rumored with the 19-year-old model for a year now. However, nothing official was announced from their end. In his interview, Liam confessed that he wanted to be sure about the thing between him and Maya before bringing it out in public. After a whole year, Liam finally went on being open about his and Maya’s status and talked about the two’s relationship. 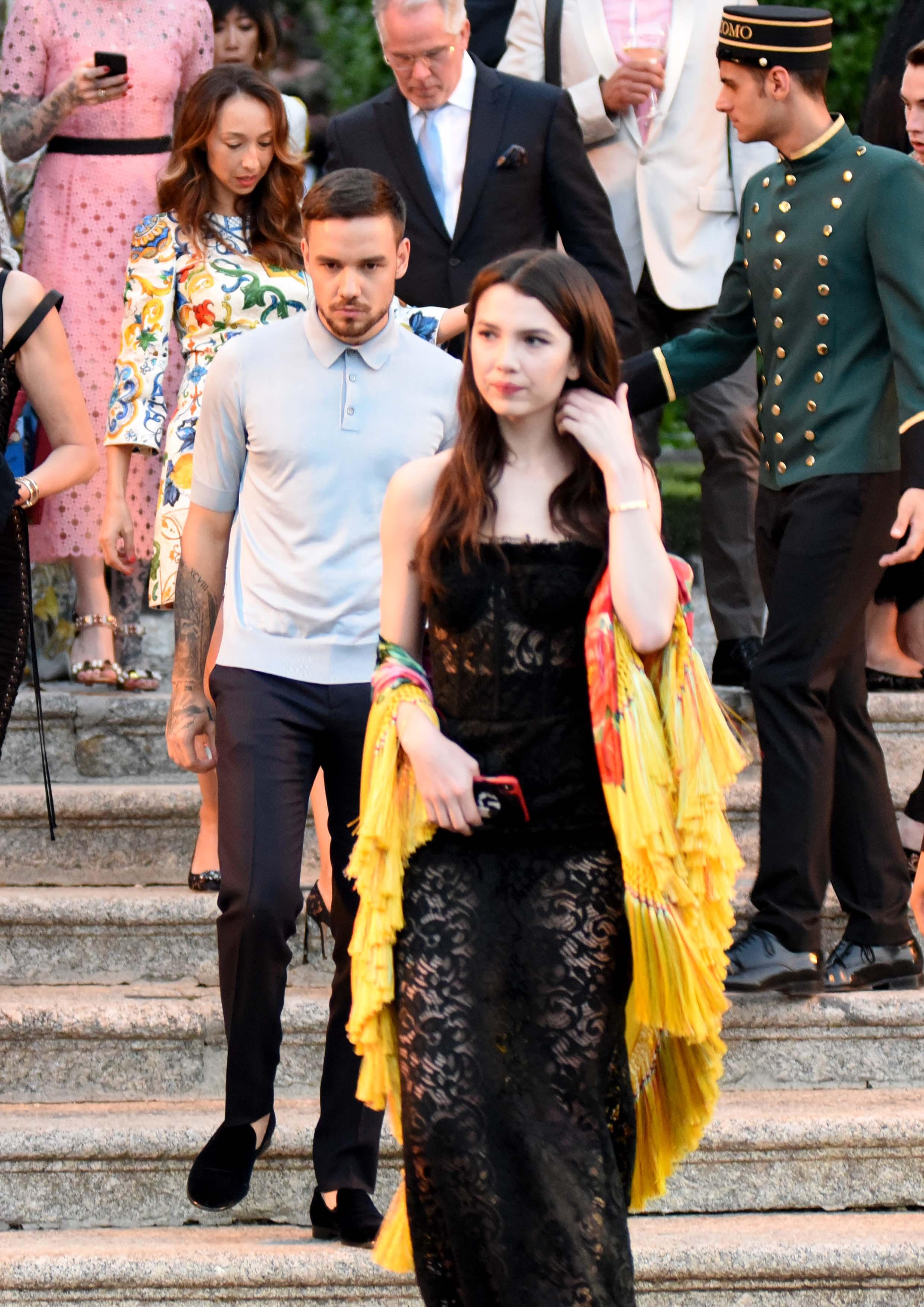 Liam, when appeared on KISS Breakfast show, spoke about how he finds himself to be in a relaxed mode quite often, which is influenced by Maya’s relaxing and calmed nature. He admitted that Maya’s relaxed attitude had made an impact on his daily impulsiveness. Further, he speaks that it is due to Maya that he has been “managed to explore a lot more of London than ever” in his life.

In his appearance at Capital Breakfast, he expressed his deepest concerns regarding his relationship with Maya after he had parted ways with his ex-girlfriend Cheryl, with whom he has a son, named Bear Payne. Continuing about Maya, he said, “Delighted at the moment. … I have got nothing to hide, so it is fine”.

Speaking further, the singer made a startling revelation. Once the musician had visited Jennifer Lopez at the latter’s residence, Liam recollects, “I played her a bunch of different songs. Then there was one song where she started dancing, and I was just sat in the chair like ‘what the hell is wrong with my life.’ Moreover, then when I was leaving, she was like “oh just take my number and…..”.

The singer was then asked whether his phone still holds her number to which Liam said, “She was, I might have broken the phone though, I do not know… I mean, she might be. I cannot be testing J-Lo…”

Liam revealed that he had saved the J-Lo’s number by the name ‘Jenny from the block’ after the legend’s 2002 hit single.