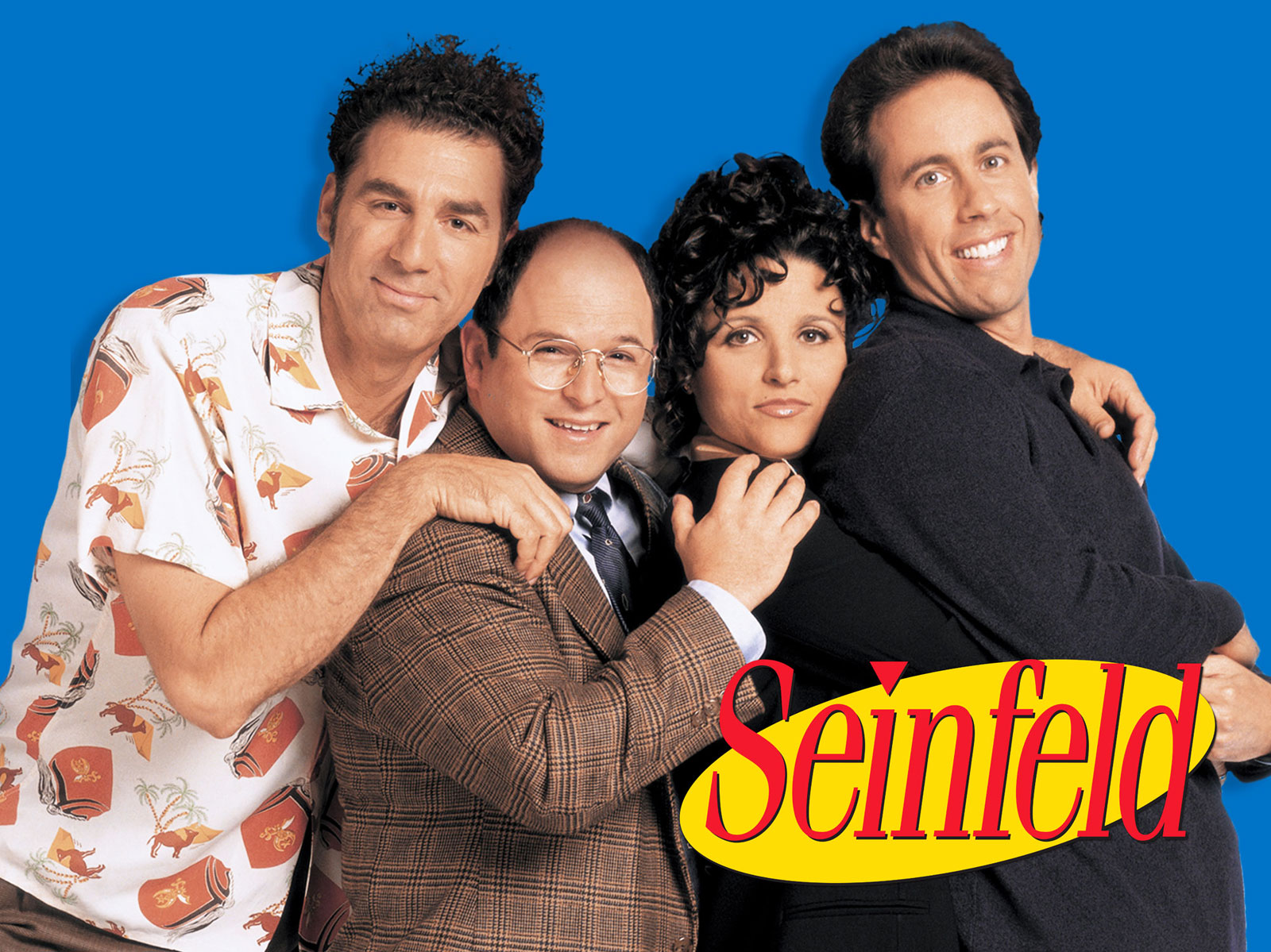 The legendary sitcom ‘Seinfeld‘ is recently all over the news as the official streaming rights of the series have been handed over to Netflix. Larry David and Jerry Seinfeld, the two co-creators of the series, have bagged a massive piece of the estimated sum that was made during the shift of hands. The negotiation done against the streaming … Read more

Jennifer Lopez is presently in the news a lot. Her newest ‘Hustlers,’ or her green dress recreation, the lady is in everyone’s words. Apart from that, some recent gossip has kept the actress on edge. During her old days, Lopez shared some bitter-sweet views about a handful of renowned names of the industry. The resurfacing … Read more

The actor-turned-singer overcame one of the harshest time of her life, lately. The ‘I Cannot Get Enough’ star has faced a turmoil after her breakup with her longtime ‘Baby’ boyfriend, Justin Bieber. Her rehab tour for the psychological tensions she was going through has indeed helped her to emerge as a healthy human being. The 27-year-old singer-actress, through … Read more

Suffering from physical pain is superficial. People can get that you are not well. However, when one is emotionally broken, the scenery is entirely different. Selena Gomez, the actress-singer shared her “scariest moments of life” explaining how she managed to emerge as a stronger human being. The 27-year-old celebrity went through some severe consequences of … Read more 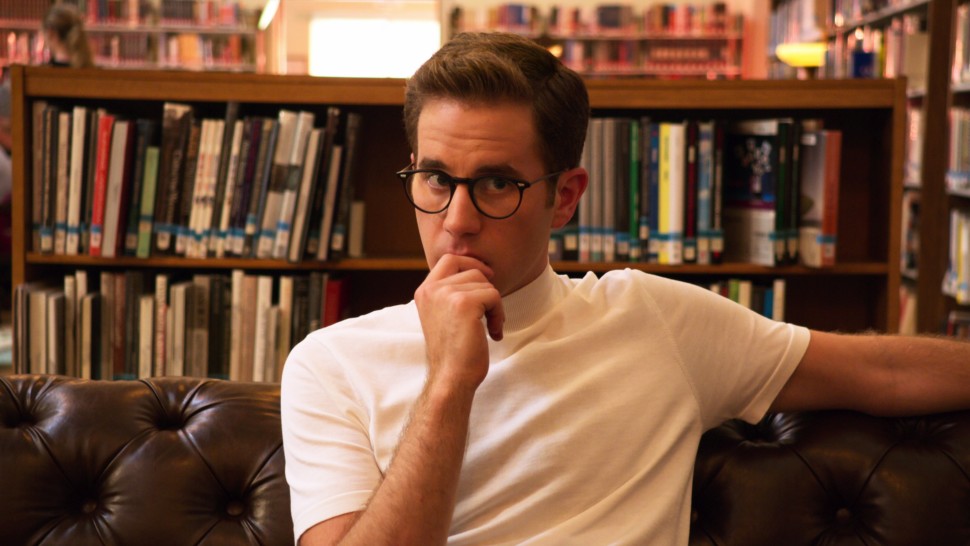 Netflix’s newest comedy-drama featuring Ben Platt is an interesting blend of politics and comedy. Ryan Murphy’s ‘The Politician’ is a television series that involves more dark comedy than the regular sitcom. The story is that of a high school election but not the usual one we are familiar with. This involves a self-centered and egoistic … Read more 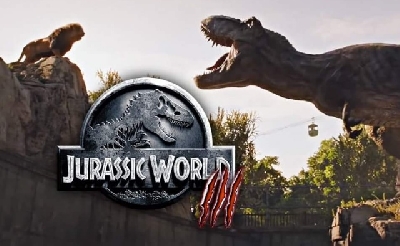 Missed the dinosaurs for too long now? Well, for all the Jurassic lovers, the makers are bringing back the Jurassic fever with the third movie of the world series and the sixth one of the Jurassic series,’Jurassic World 3′. The infamous trio of Laura Dern, Jeff Goldblum, and Sam Neill are reuniting for their audiences … Read more 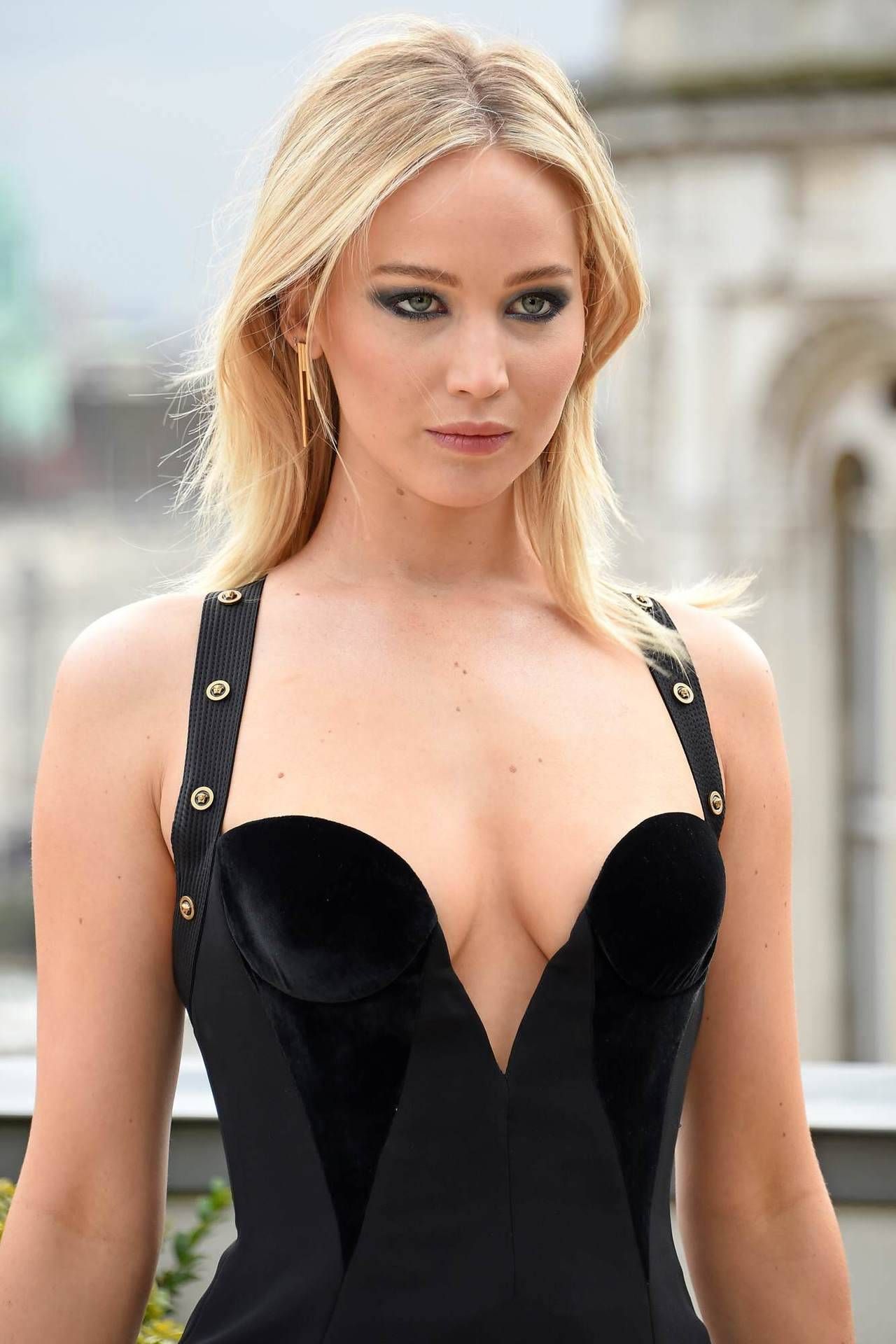 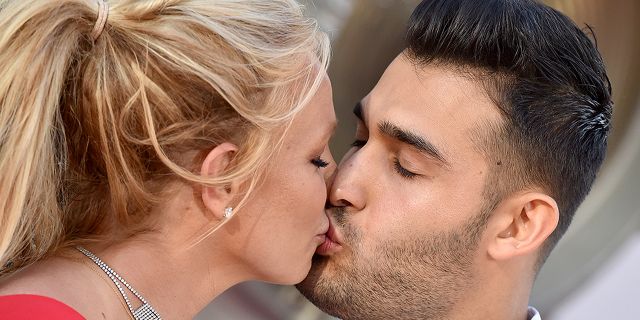 Where couples these days are falling apart, Britney Spears and her boyfriend, Sam Asghari is standing by the side of each other like pillars. Having gone through quite difficult times now, Britney Spears might not have many but is undoubtedly having her boyfriend supporting her like anything. Britney and Sam are seeing each other for quite a long time … Read more 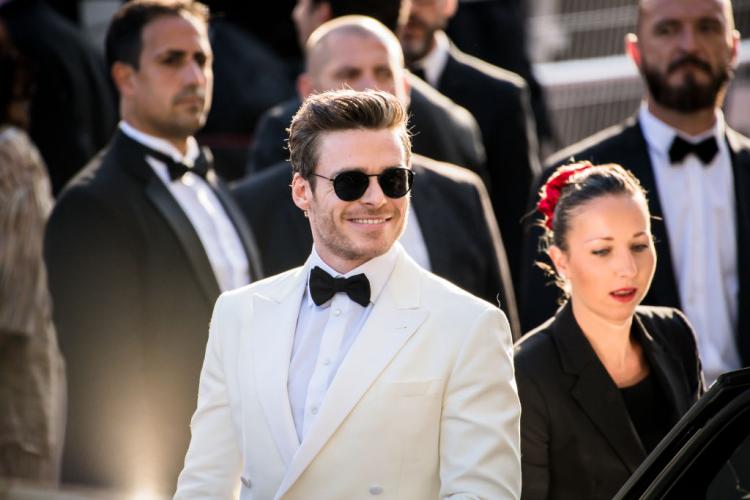 It seems Eddard Stark aka Ned Stark is very hopeful of his eldest son, Robb Stark. According to the Sean Bean, the actor who portrayed the character of Ned Stark, the face for the next James Bond movie should be that of Richard Madden, the one we saw playing Robb Stark on HBO’s infamous series, ‘Game Of Thrones.’ The Game … Read more