September 11, 2001, a date that not only shook the lives of those who lived in the States, but had affected every individual all over the world. HBO, on the 18th anniversary of the incident, through a documentary, took to make those who were not even born by then, aware of the happenings that made a date unforgettable. The documentary is named, “What Happened on September 11”. 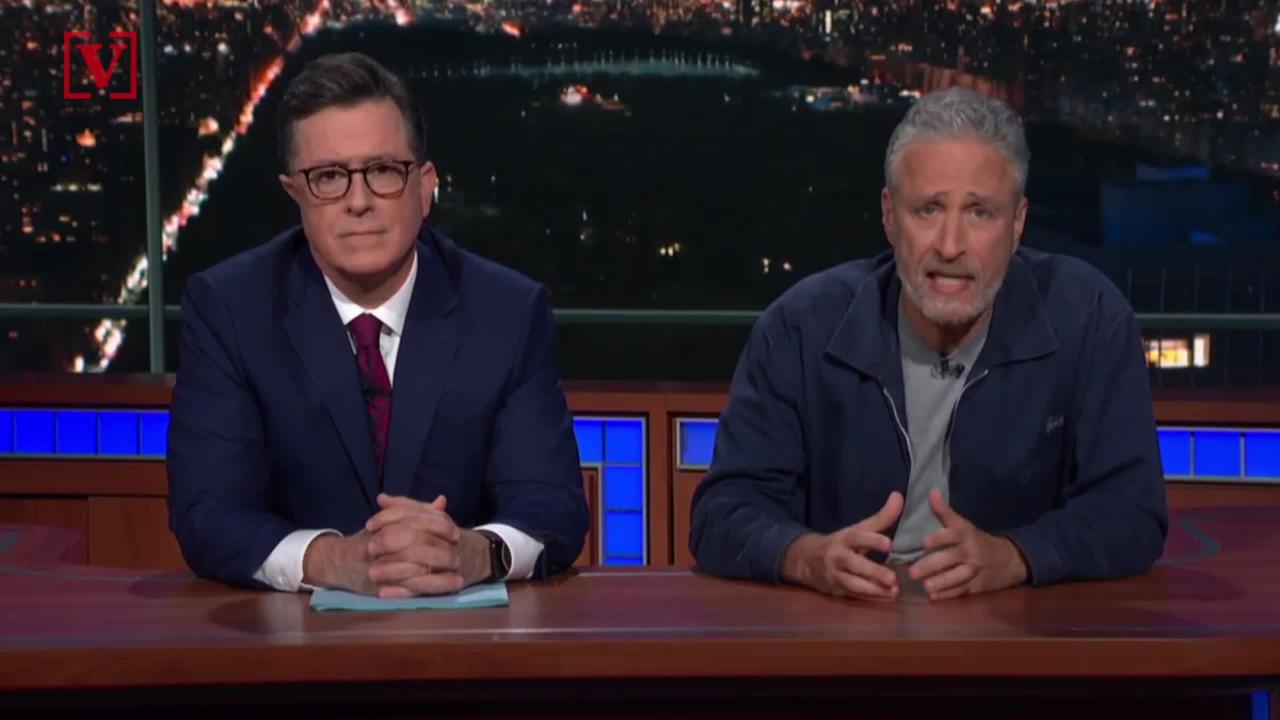 The brain behind this project, Amy Schatz, was forced to think about making a documentary on such a topic when a young girl, studying in the third grade, told Amy about what she and her friend Googled during a playdate.. 11 attacks”, when searched on Google showed the children things that were beyond their grasp. Amy quoted, “When a child does that, what he or she finds are some pretty horrific images that are not necessarily appropriate for kids.” This led her to come up with something that would provide correctly that much information and fact which can be taken up by the little brains without frightening them.“What Happened on September 11” is a 30-minute film that was premiered on September 11, 2019, at 6 p.m. The age group that was kept in mind while making this documentary included children of elementary to high school. For the making of the literature, Amy interviewed two people who had had first-hand experience of the events: Stephen Kern and Matthew Crawford. Karn used to work at the World Trade Center, its 62nd floor of the North Tower and explains how the entire building was evacuated. Crawford, some of a firefighter experienced his father’s death during the incident. The two are not employed at the September 11 remembrance museum and give presentations to the third graders.
While working on this project and presenting it to the students, Amy is faced by the basic-most question, “Why would somebody do that? Why would there be such cruelty?” Answering the little minds was the toughest part, as pointed out by the director.

Dead to Me Season 2: Who is going to die?? Release Date, Cast and Update [Latest]!!

Billie Eilish receives severe backlash and slamming from the fans after she said rappers aren’t...

CBS just released their mid-season dates. Check it out to see the timings of your...