Klyie Jenner and boyfriend Travis Scott took there relationship to next level and Playboy is representing it quite nicely!! Check out for more details..

By Harshita Singh
September 11, 2019 12:00 pm EDT
Modified date: September 11, 2019 12:00 pm EDT
Facebook
Twitter
Google+
Pinterest
WhatsApp
Kylie Kristen Jenner is a famous American media personality, model, businesswoman, and socialite. She collaborated with PacSun ( clothing brand ) just at the age of 14. She released a mobile app which reached a number in iTunes. According to Forbes, Jenner net worth was US$ 1 billion, making her youngest billionaire. She has set up an eBay account, where she sells her old clothes to raise fund for Children’s Hospital in Los Angeles.
Recently Jenner has posed for Playboy, just like her elder sister. Jenner shared a picture on her Instagram account on Tuesday. In the snap, she was seen posing nude for the cover. Her back was turned towards the camera. She is seen wearing a hat, along with her there is her boyfriend, Travis Scott. 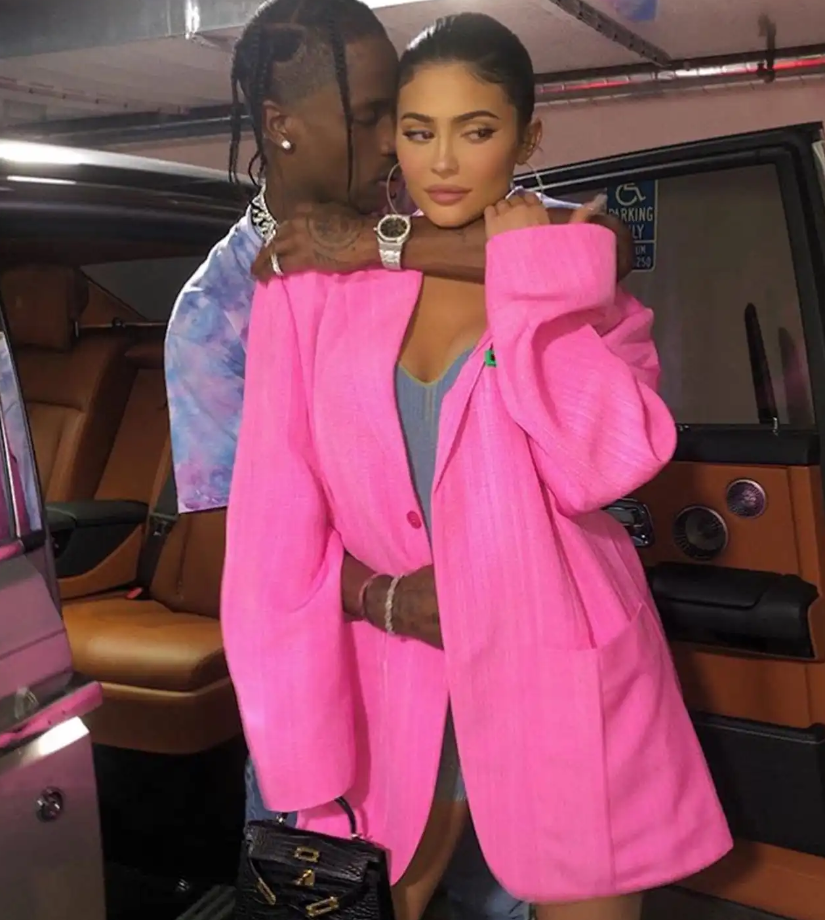 She could be seen hugging her shirtless boyfriend for the cover photo. Well, she has just followed the footsteps of her sister. Kim Kardashian has posed in the nude, long back. Few images as a teaser have been shared by men’s publication as well.
Jenner and Travis are not shamed at all, in flaunting their relationship. They have been in a relationship, since the past two years. A few days back, they were seen together at the premiere of Scoot’s Netflix. There have been other moments as well, where Travis has showered his love. On Kylie’s birthday, he honored her with precious gifts. 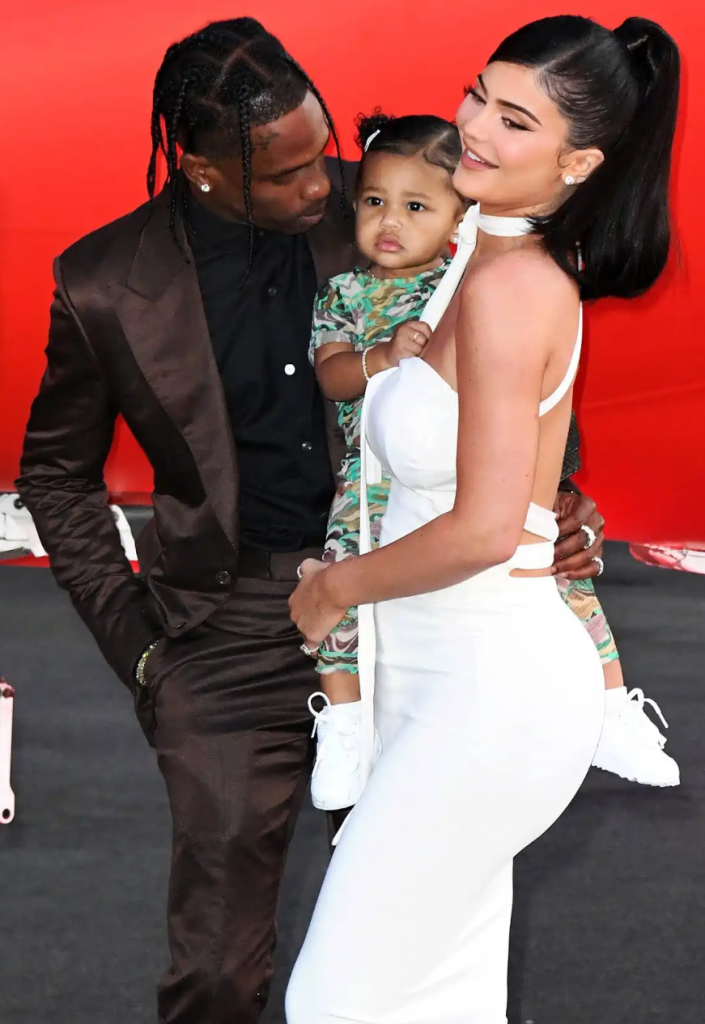 Travis Scoot is the creative director for Jenner’s photoshoot. Jenner and Travis share a daughter, who is 19 months old. The playboy said that Jenner and Travis had been featured in the pleasure section of the magazine. The photo has been shot by their personal photographer ( Sasha Samsanova). When the full magazine would be released, viewers would get to see other snaps as well.

“Elite” is coming back for season 3!! Major development as Cayetana...

February 25, 2020 8:12 am EST
Are you ready for some high-school drama with a handful of murder and mysteries then we might have something for you to take a...

Big Mouth season 4 is all the way set to Netflix?? Here’s everything you need...

“Star -Trek Discovery ” is coming back for season 3?? Everything you need to know...

The Crown Season 4: Look alike Casting is and set what you will appreciate! Checkout...