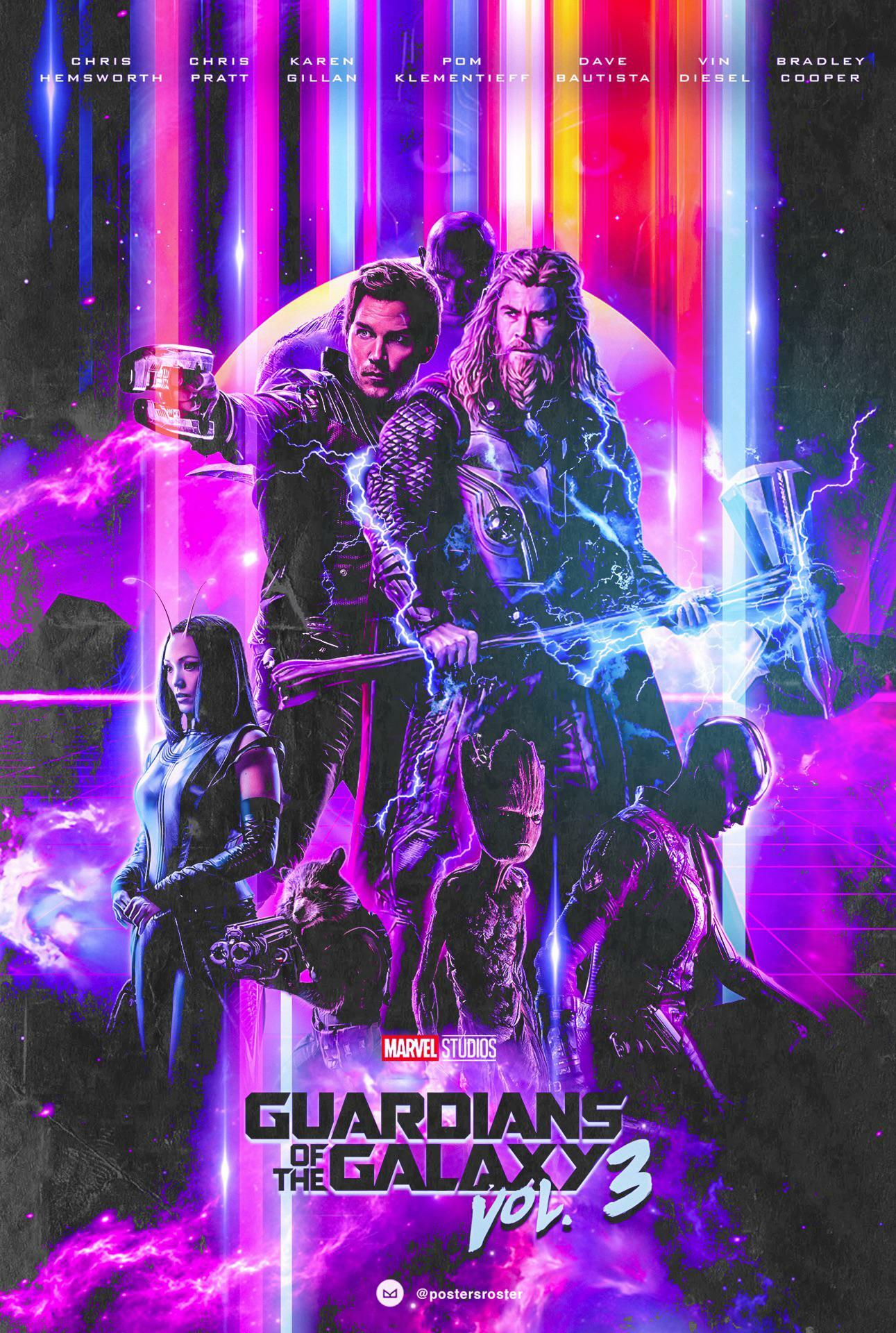 Marvel Studios’ Guardians of the Galaxy’s first installment, which was released in 2014 and the second installment, which was released in 2017, were huge box office hits. The Guardians of the Galaxy franchise was led by Chris Pratt’s charismatic character Peter Quill and had Zoe Saldana playing Gamora along with Dave Bautista as Drax, Vin … Read more 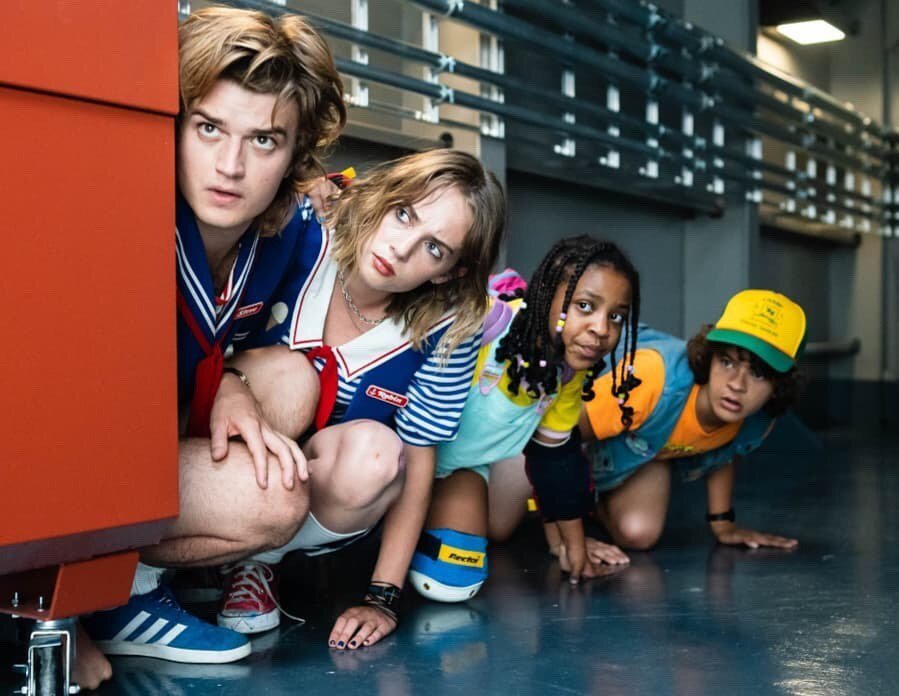 The final minutes of the third season of Stranger Things blew up the blueprint for the Netflix’s hit. We do not know if Hopper is dead or not. Eleven has horrifyingly lost her superpowers. Eleven and the Byers family have decided to move out of Hawkins, Indiana. Now, the Russians have Demogorgon along with a … Read more 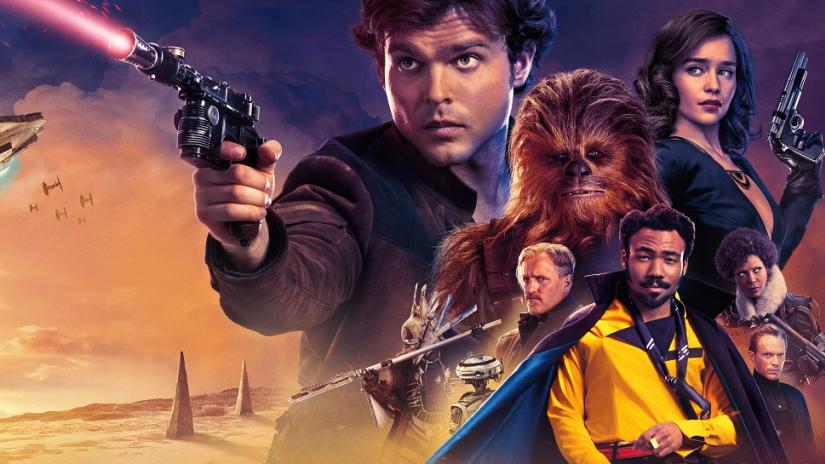 A tabloid report claimed that Justin Bieber and Hailey Bieber are hoping that Selena Gomez to leave them alone and to allow them to enjoy their married life together. But other reports have claimed that neither of the spouses has made such a harsh statement regarding Selena Gomez. Speculating, Selena Gomez’s new song “Lose You … Read more 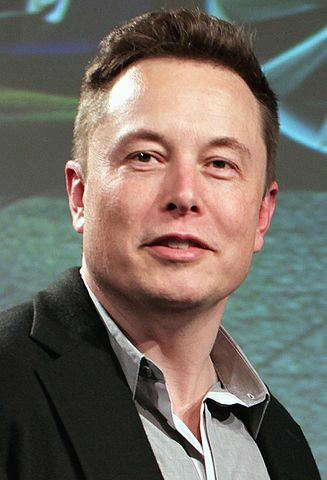 Elon Musk had an after success an entrepreneur with his early internet start-ups. Just like everyone in the 1990s wanted to become a dotcom millionaire, Elon Musk has reached his dream and is chasing after it was harder than ever. Zip2 is the first internet startup of Elon Musk and in the year 1999, he … Read more

It is very rare when the stars perform for all free. But Lil Baby has hoped onto his private jet and traveled all the way to Baton Rouge to perform for his dear fans all for free. On the day of Halloween, the “Quality Control” rapper took to his Instagram timeline to inform to all … Read more 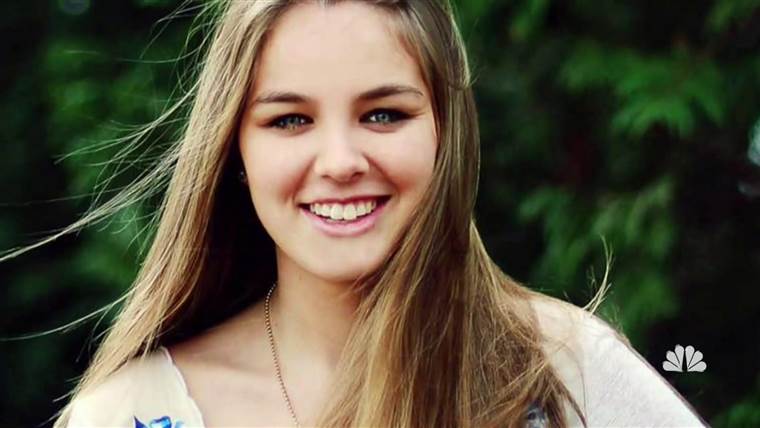 Granddaughter of Robert F. Kennedy, Saoirse Kennedy Hill has died because of an accidental overdose that has resulted in a toxic mixture of alcohol, methadone and various other prescribed drugs as stated by her newly issued death certificate. Saoirse Kennedy Hill was born to Courtney Kennedy Hill and has passed away at the Kennedy family’s … Read more 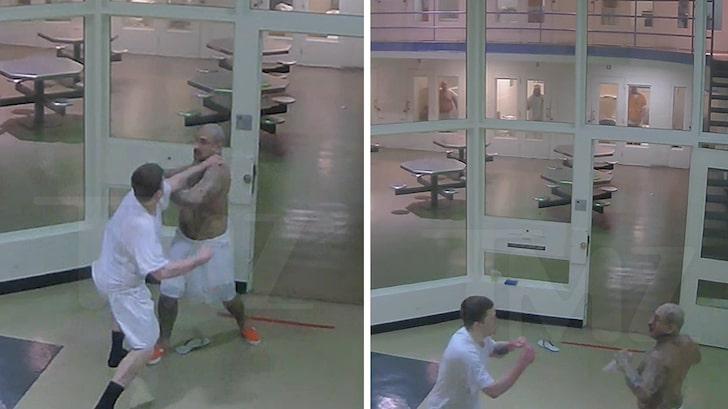 “RHOC” star Lauri Peterson’s son has been living a troubled life so far. But now the trouble has been increased after he got into an insane jailhouse ambush and suffered a few slashes in the face and on the chest. The brutal fight took place in the Orange County jail located in Santa Ana when … Read more

Ellen DeGeneres on the eve of Halloween has gone full-on “Hustlers”. Halloween has people showing off all their creativity in one funky costume and they are often seen pulling out all stops for Halloween and this Ellen DeGeneres has put on a full show and all out there. During her show that was aired on … Read more