Selena Gomez can never get away with linkups with Hailey and Justin Bieber’s life!! Looks like its media which doesn’t want to leave them alone!!

A tabloid report claimed that Justin Bieber and Hailey Bieber are hoping that Selena Gomez to leave them alone and to allow them to enjoy their married life together. But other reports have claimed that neither of the spouses has made such a harsh statement regarding Selena Gomez.

Speculating, Selena Gomez’s new song “Lose You To Love Me” is the reason why these rumors about Biebers wanting Selena Gomez out of their lives are getting stronger.

Selena Gomez has dropped her latest solo on 23rd October, a few days after Justin Bieber had a wedding ceremony earlier October. Apparently, Selena Gomez’s new song was thought to be about Justin Bieber and her past with him. 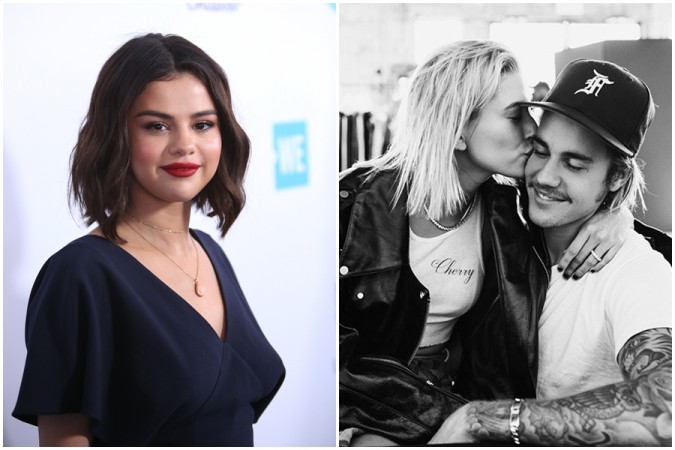 But the report from E! News quotes entirely different from Life & Style. E! News reported how truly Hailey and Justin Bieber feel about Selena Gomez’s new song. Accordingly, Hailey isn’t much happy about it but she understands the process of writing a song and being creative with the meaning the song is going to imply and that she also understands that her husband Justin also has a past just like everyone.

E! News even added to its report that Justin and Hailey Bieber both want Selena Gomez to be happy and to be in a good place and that the couple is not phased by it. Neither of the Biebers has said that the new song is messing with their happiness or their lives.

Previous article
10-month baby girl killed : A 22-year-old man was arrested on suspicion of murder!
Next article
With Kevin Feige involving in the next Star Wars movie, will the franchise turn the course and be as awesome as MCU films?