The final minutes of the third season of Stranger Things blew up the blueprint for the Netflix’s hit. We do not know if Hopper is dead or not. Eleven has horrifyingly lost her superpowers. Eleven and the Byers family have decided to move out of Hawkins, Indiana. Now, the Russians have Demogorgon along with a mystery American prisoner as their hostage. 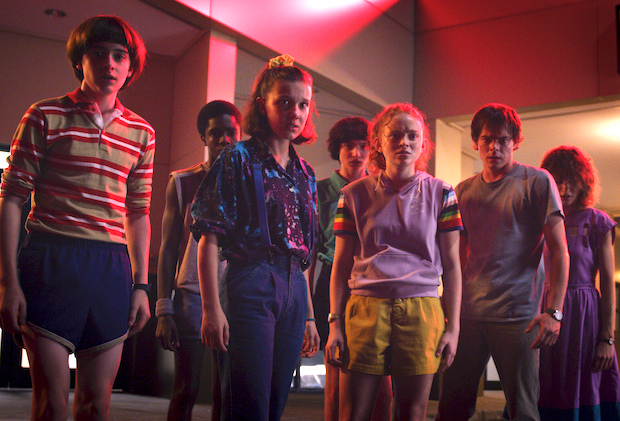 Ross Duffer revealed that the audience was going to feel a lot different during the season 4 than season 3. He explained that season 4 is going to be exciting.

Previous article
With Kevin Feige involving in the next Star Wars movie, will the franchise turn the course and be as awesome as MCU films?
Next article
James Gunn shared some Major insight about Guardians of the Galaxy vol.3!! Thor and Nebula are together to kick start a new phase?