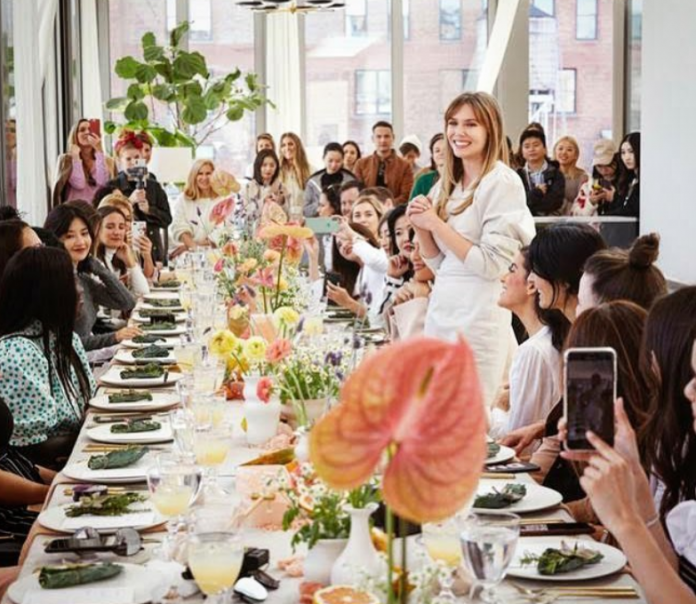 Marvel Avengers star Elizabeth Olsen made things official between her and her boyfriend Robbie Arnett!

Elizabeth has been very notorious about her personal life, unlike her fellow Avengers co-stars. But she gave a peek of the couple’s cuteness when she shared their pictures from Italy’s trip last summer, which had a couple of emoji for the caption. Elizabeth Olsen recently admitted that she would love to put an end to her Instagram account. However, Elizabeth Olsen and Robbie Arnett are often seen on the streets of New York and on various occasions including their Mexican vacation.

The couple has never walked the Marvel Red carpet together in these three years of their relationship. But it seems like it would not take much time for Marvel fans to the couple walking down the Marvel red carpet. Elizabeth Olsen is going to appear in the Doctor Strange in the Multiverse of Madness, Doctor Strange sequel. Elizabeth Olsen is also going to star in a Disney+ series, WandaVision.

Elizabeth Olsen was previously engaged to Boyd Holbrook, Narcos star. They called off their engagement in 2014 after being in a relationship for over three years.

When Elizabeth Olsen spoke to Modern Living back in 2017, she positively talked about raising kids during her talk about renovating her house. She said that she was kind of in the thought of making the small upstairs into a bedroom for her kids. Elizabeth Olsen also added that she quite doesn’t know as to where things were leading and often thinks that she could raise kids there.

The lovebirds had shifted overseas briefly when the global pandemic hit, to spend time together. And it wasn’t just that, but Elizabeth Olsen exchanged vows with Robbie Arnett in a quiet ceremony in the year 2020. She made this shocking revelation in June 2021 Variety interview.

Reportedly, the couple are still madly in love and just can’t stay away from each other. Now, how cute is that!

Previous article
‘Professor’ from Money Heist aka La Casa De Papel is One of the Smartest Characters to have ever Come on Screens
Next article
Age is Just a Number! Camila Morrone and Leonardo DiCaprio Looking to Make it Official?