All the music enthusiasts out there, grab a chair, and sit down before you go down reading. Reports suggest that the legendary pop trio of Taylor Swift, Katy Perry, and Selena Gomez might collaborate for Swift’s new album Lover. This will be a great treat for everyone out there. We know Taylor Swift is among … Read more

The original demo for “Wanted Man,” has been released by Bob Dylan’s archivists. It was a song that Dylan wrote for Johnny Cash in 1969. And it is one of the most hilarious stuff available on the internet. The demo recording features the two musicians Bob Dylan and Johnny Cash, doing a duet on the … Read more

Actor Dennis Quaid, 65, in a recent interview, reveals that he proposed his 26-year-old girlfriend Laura Savoie for marriage. Laura is a doctorate student at the University of Texas. As the news of Quaid’s proposal became viral, his Parent Trap co-star Elaine Hendrix came up with a hilarious warning tweet for Laura. Hendrix referred to … Read more

Congratulations to the newlywed Nicki Minaj and Kenneth Petty. The rapper has tied the knot with boyfriend Kenneth and now she can finally call him, “her husband” without causing any confusion. The couple got married on Monday, the 21st of October. Nicki announced the news of their marriage through an Instagram post. On her wedding … Read more

Amber Heard has again come forward to raise her voice against gender inequality. This time, with her participation in the #freethenipple campaign. Amber took to Instagram to slam the social networking site for showing the double standard in its nudity guidelines by posting a photoshopped picture of her Aquaman co-star Jason Momoa. 33-year-old Amber posted … Read more

Kristen Bell and Dax Shepherd, who got married 5 years ago on the 16th of October, 2013 forgot their wedding anniversary. Yes, none of the two remembered the date when the couple tied the sacred knot. And the couple attributes this to the fact that they celebrate their love every day. The couple says that … Read more 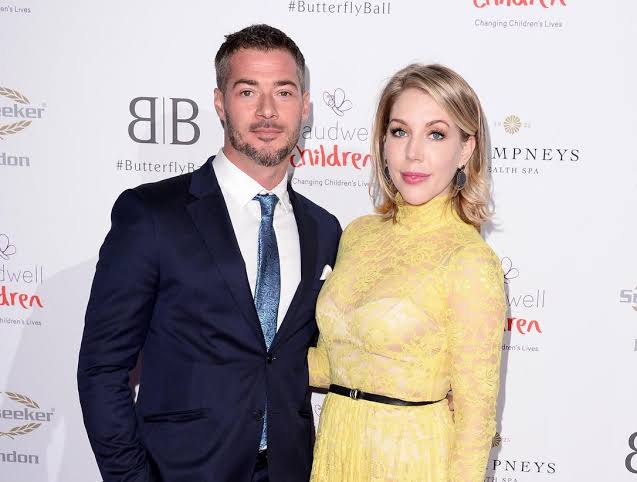 Katherine Ryan and her boyfriend fought off a masked burglar that broke into Ryan’s London home. She informed about the attempted burglary through an Instagram story that showed police in the background. She jokingly captioned, “Cool to be robbed tonight by a masked man in our home”. The stand-up comedian, well known for shows and … Read more

Congratulations to new parents, Pretty Little Liars star Shay Mitchell and boyfriend Matte Babel. The couple is blessed with a baby girl. Mitchell announced the arrival of their little guest through an Instagram post on Sunday, 20th of October. The 32-year-old Canadian actress posted a picture of her baby girl’s fingers wrapped around her index … Read more

PewDiePie is the most popular YouTube channel with over 101 million subscribers. The viewers of PewDiePie hail from various countries all across the globe. Except for one place in the world where its content is no longer welcomed – China. The Chinese government has declared a ban on the YouTube channel of PewDiePie in China. … Read more