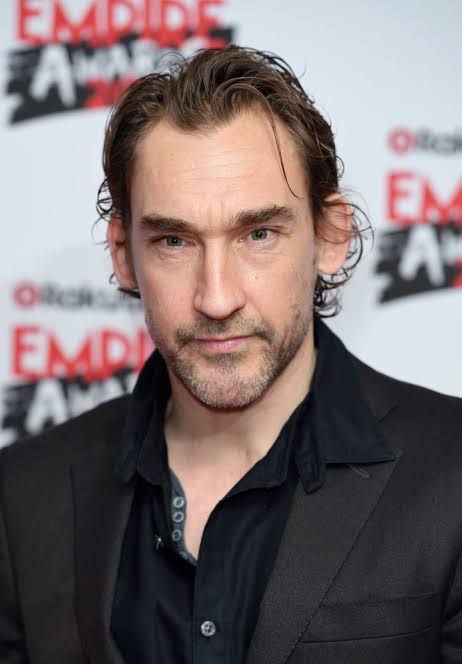 GoT actor Joseph Mawle is all set to star in Amazon Studios’ upcoming series Lord of The Rings. Mawle will play the villain and will star opposite to lead actors Will Poulter and Markella Kavenagh. Mawle is known for the role of Benjen Stark in HBO’s Game of Thrones.

Amazon’s Lord of the Rings series comes from the writers JD Payne and Patrick McKay and director Juan Antonio (J.A.) Bayona. The series set in middle earth will be a prequel of J.R.R. Tolkien’s Lord of the Rings. The upcoming series will explore new storylines preceding to the classic fantasy novels. 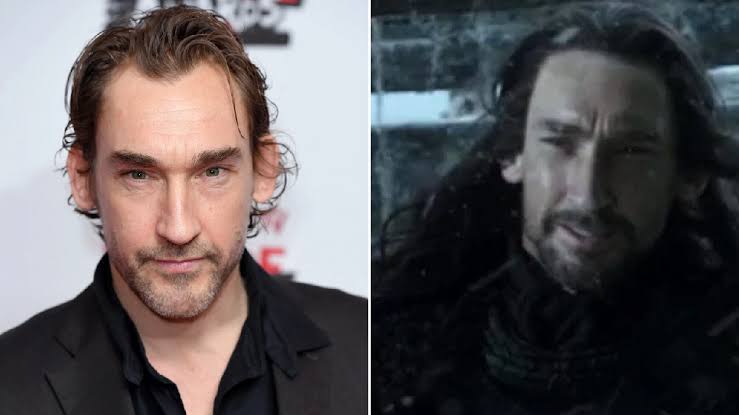 Amazon has not yet given any comments on this. The details about the characters are not yet revealed. However, it is being conjectured that Mawle will play the character of the lead villain- Oren. He will star against Will Poulter’s young hero Beldor and Markella Kavanagh’s character of Tyra (female lead).

Amazon has spent a wide net in its talent search for the big-budget project, to actors around the world with casting directors in the US, UK, and Australia. The series is co-produced by Amazon Studios with the Tolkien Estate and Trust, HarperCollins and New Line Cinema, a division of Warner Bros. Entertainment, that produced the 2000s Peter Jackson trilogy. Pre-production has begun, and production on the series will start in Auckland, New Zealand in the coming months.

Nit only Mawle represents a link between HBO’s GoT and Amazon’s LOTR, GoT’s co-executive producer Bryan Cogman is the consulting producer on LOTR, and former HBO EVP Production Bruce Richmond, who worked on GOT, now serves as the executive producer for LOTR.

Previous article
Katie Price reveals being chased away from the mysterious Area 51 by the security guards
Next article
Horrified mom finds a burglary with her 2 year old!! Traumatized Mom contacted police, everyone shocked to know what happened!