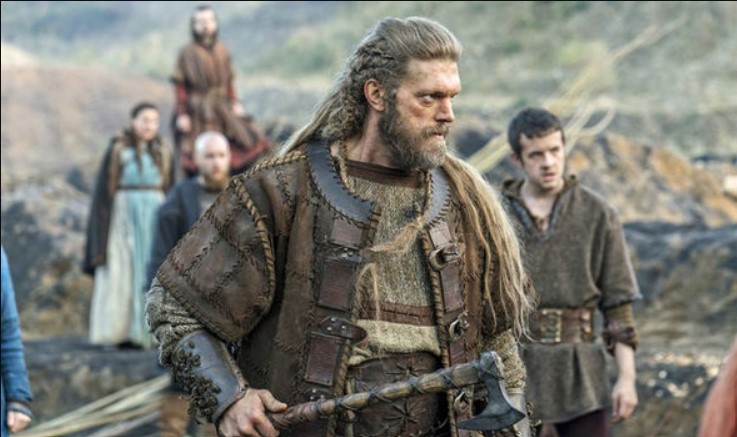 History network is ready to deliver the sixth season of Vikings now. It will air on the History Channel in the US and Amazon Prime in the UK. History confirmed the season to be last in the series in  2019. The episodes for the series were shot in County Wicklow, Ireland. The series will have a … Read more

A CBS series Tell Me A Story is a psychological thriller series. It’s the first season premiered on October 31, 2018. Suspense thriller connoisseur Kevin Williamson is the creator of the series. He is best known for creating the teenage cultural phenomenon The Vampire Diaries. Upon its release, ‘Tell Me A Story’ opened to mixed … Read more 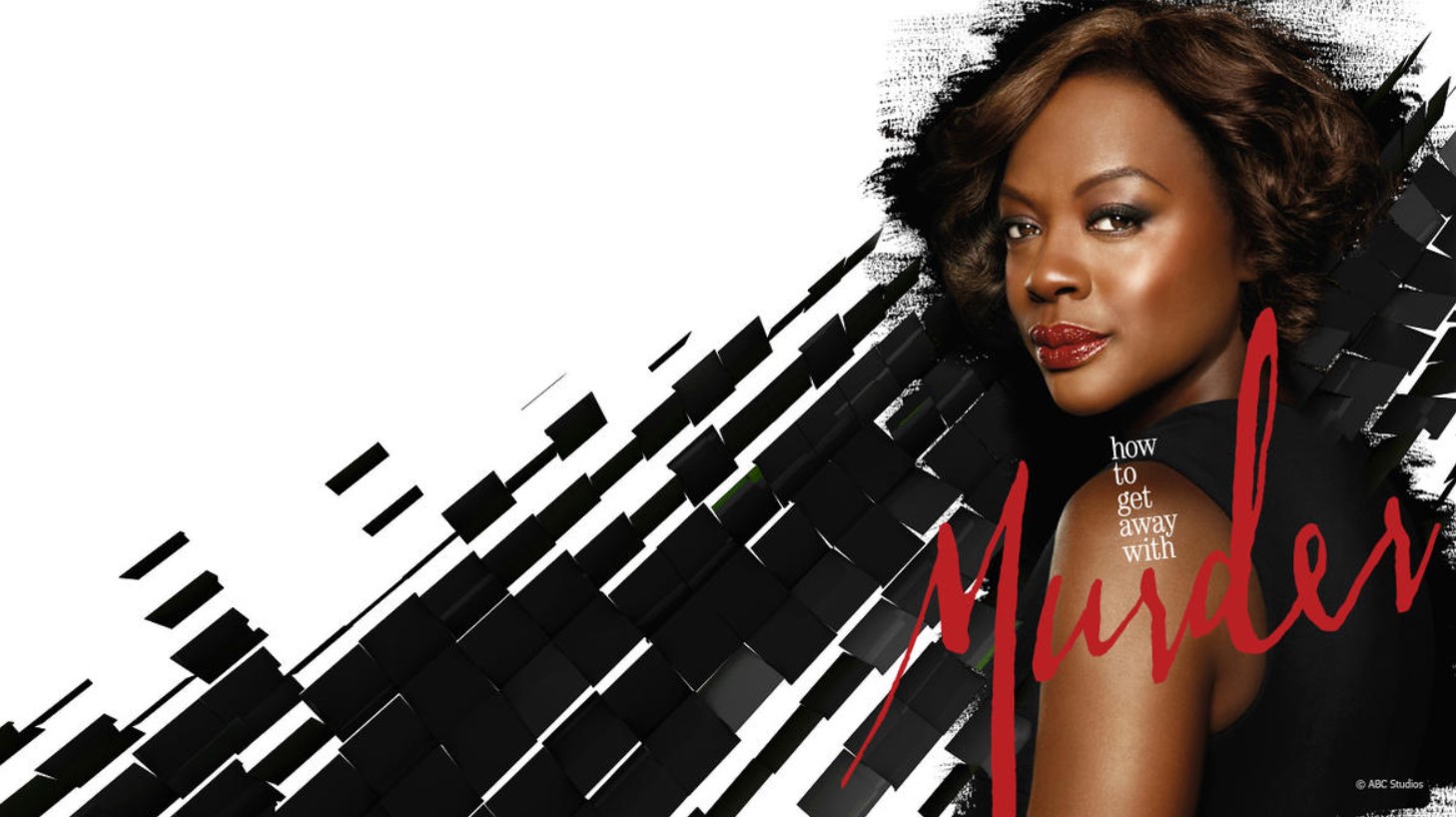 How to get away with murder is a renown series, full of mystery and thrilling experiences. The American crime drama television is a show which always manages to keep the audience on their toes. The story revolves around Professor Annalise Keating and her students of Middleton University who eventually got linked to a series of … Read more 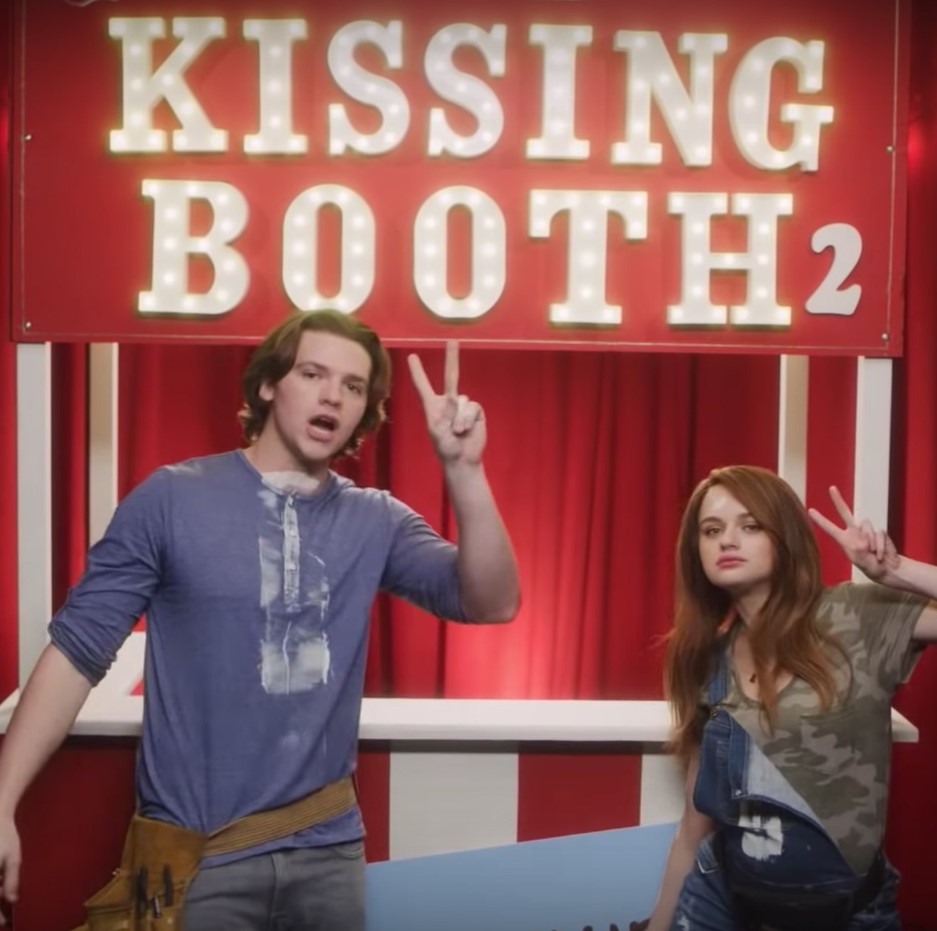 The Kissing Booth is a Netflix original teen comedy movie. Other than To All the Boys I Have Loved, it is also one of the most-watched Netflix original movies of 2018. It was based on the novel written by Beth Reckless. Vince Marcello directed the movie. Initially, there was no second part of the book. … Read more 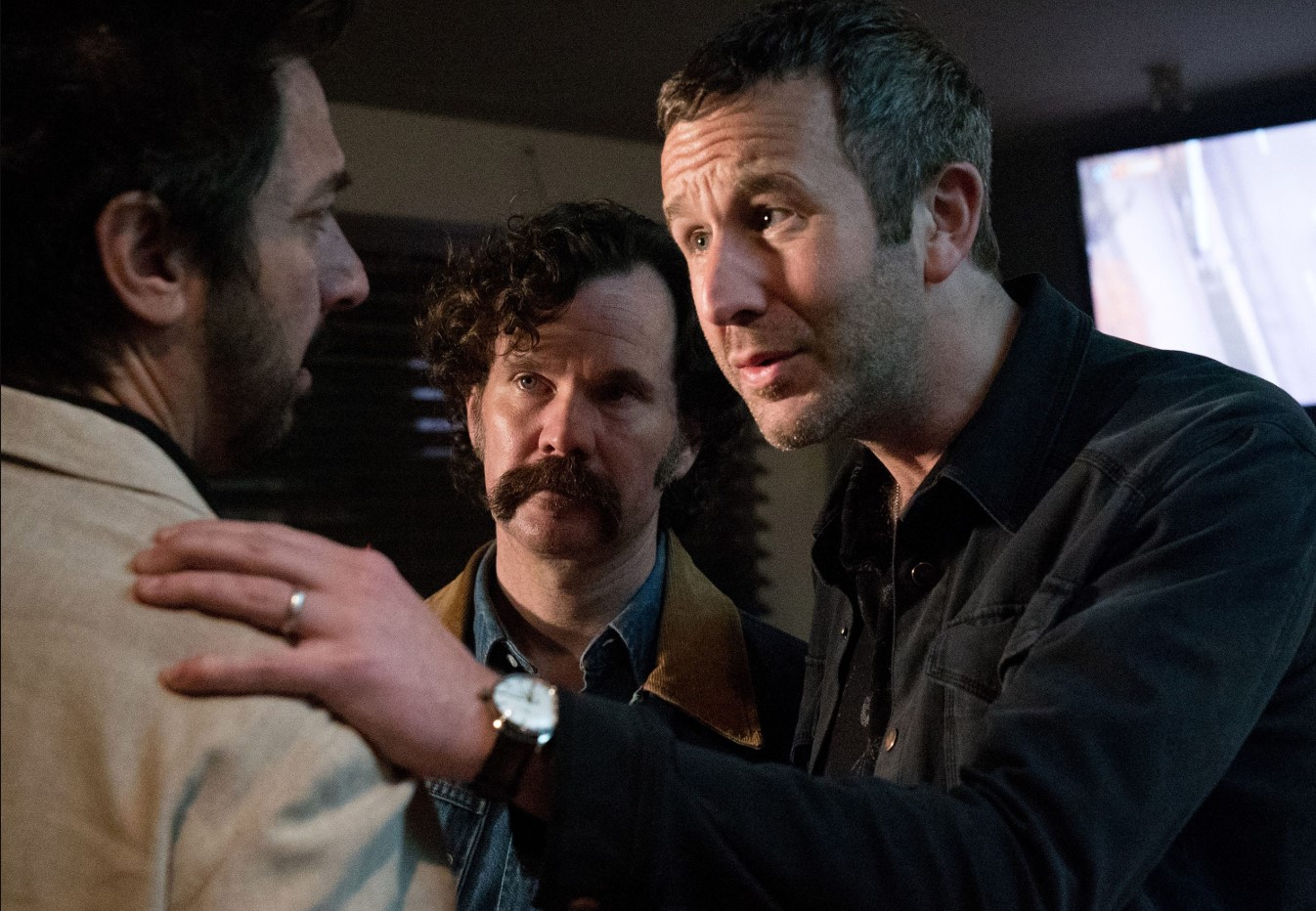 The American channel EPIX has confirmed the renewal of Get Shorty season three. You can watch the series on EPIX in America and Sky Atlantic in the UK. The show is also available on streaming site NOW TV. It is a comedy-drama series. It stars Chris O’Dowd and Ray Romano in lead roles. When will … Read more 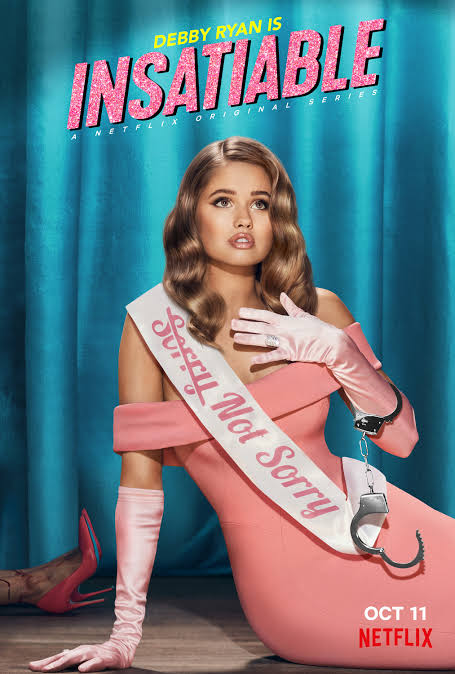 Many of you who don’t know about Insatiable, it is an American dark comedy TV series. Lauren Gussis is the creator of the show. The story of the show is based on Jeff Chu’s 2014 article The Pageant King of Alabama. The lead cast of the show includes Dallas Roberts and Debby Ryan. The show premiered … Read more 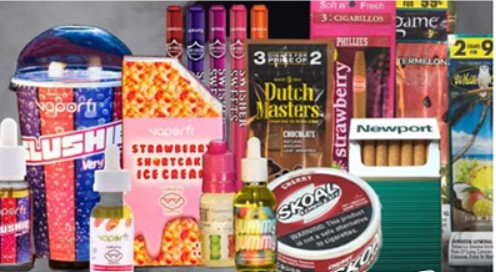 Below is the list of bills that list of bills concerning tobacco bans and regulations that are scheduled for public hearing this week in Hawaii: Flavoured Tobacco Ban- SB2538* Bans the sale of flavoured tobacco products. Prohibits mislabeling of e-liquid products containing nicotine. Establishes fines and penalties for violations. Requires the Department of Education to … Read more 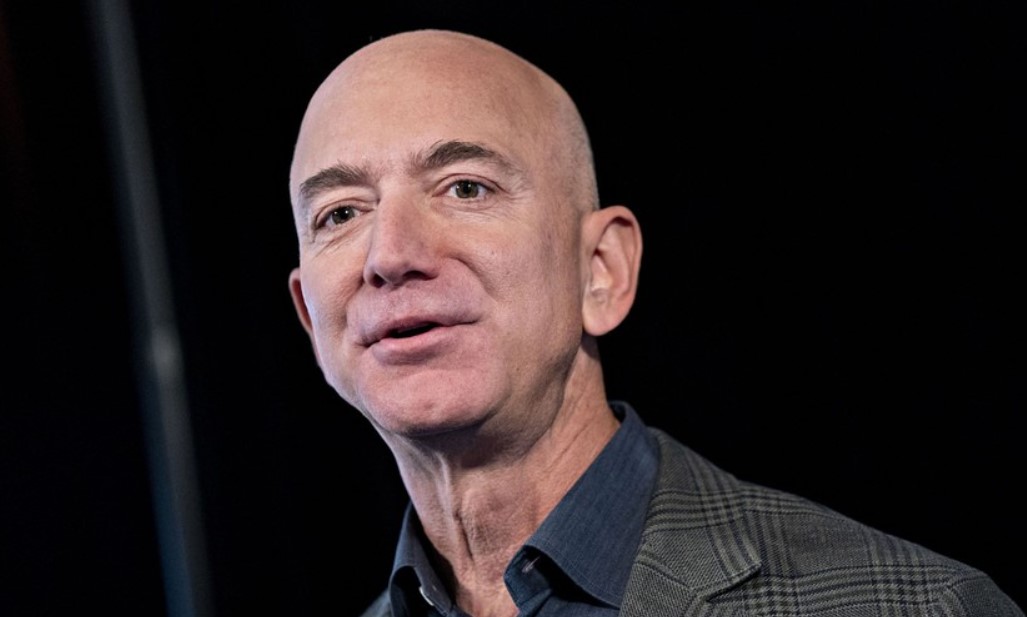 It looks like Jeff Bezos, the Chief Executive Officer of Amazon and the richest man alive in the world is completely doing as he said. In 2018, he took part in a conference. There he talked about opening his private space venture startup. He called it Blue Origin. He said that he will sell the Amazon … Read more 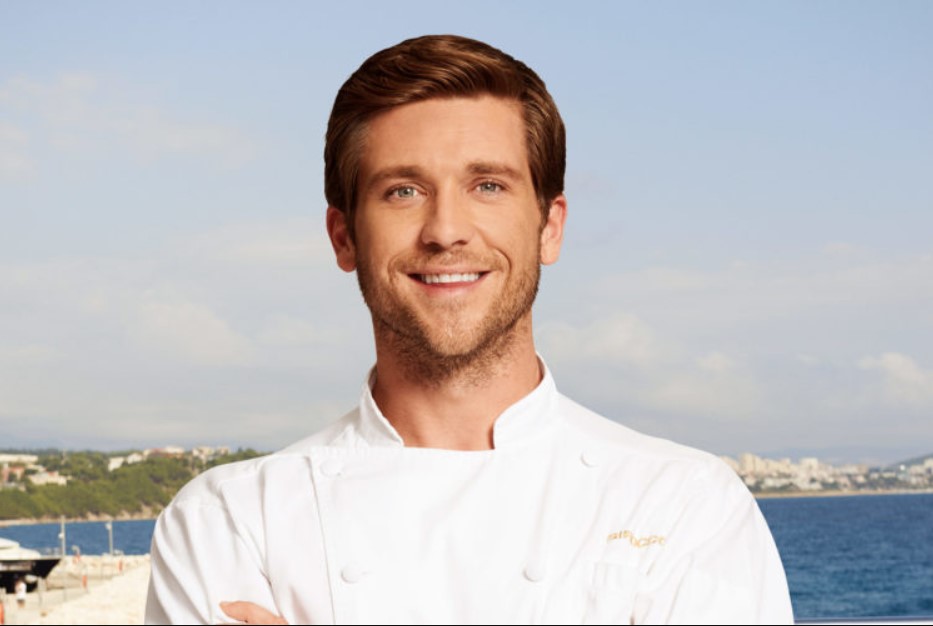 A new series is coming in the Below Deck series. Below Deck Sailing Yacht is a whole new high sea adventure. It premiered recently on Monday, February 3 at 9/8c. However, there is one familiar face among the Parsifal III crew. He will help and guide all in the world of sailing yachts. His name is … Read more 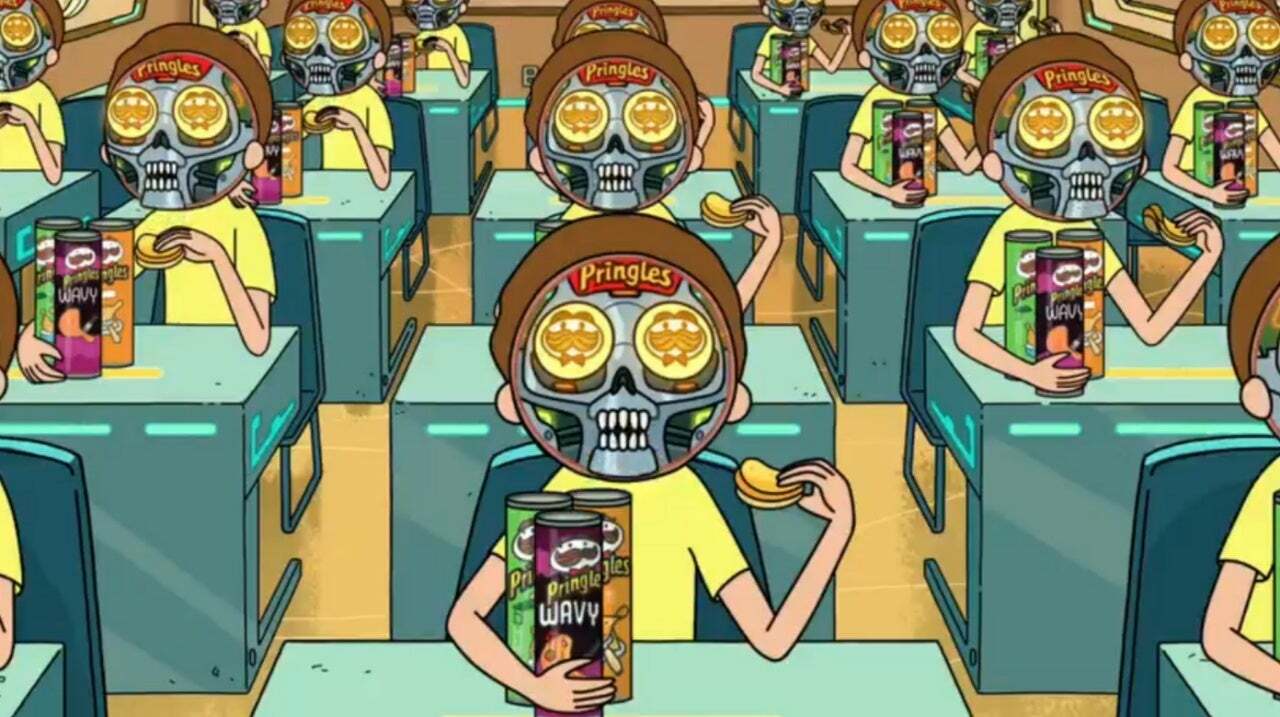 For a long time, there are rumours going on about the return of Rick and Morty. Fans have been eagerly waiting to know any update on the return date for Season 4. And it looks like they may get it this weekend. The cartoon series heavily featured in Pringles’ Super Bowl ad on Sunday. And what … Read more