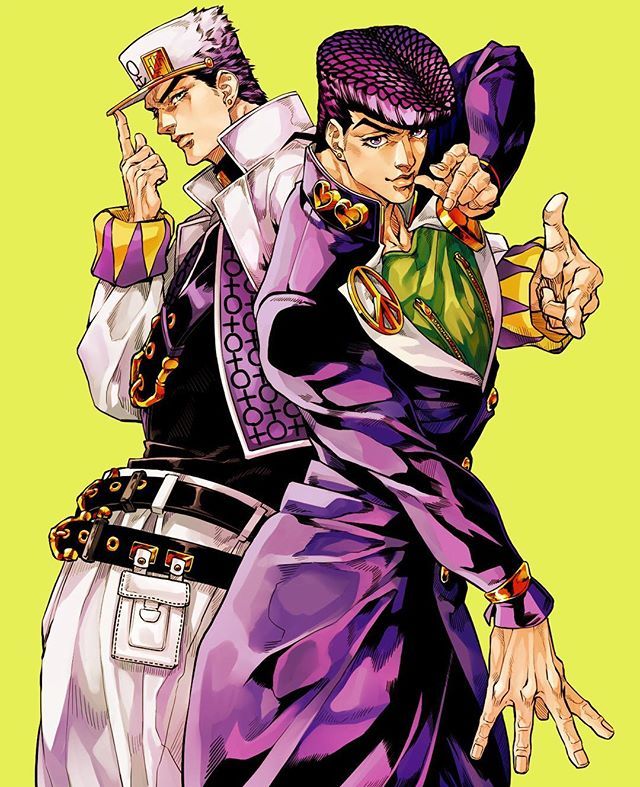 A Japanese manga series JoJo’s Bizarre Adventure – written and illustrated by Hirohiko Araki. The plot of the series is divided into eight story arcs. Each following the adventures of a new protagonist bearing the “JoJo” nickname. The manga is currently Shueisha’s second largest ongoing series by volume count. With its chapters collected in 126 volumes. JoJo’s Bizarre Adventure is famous for its iconic art style and poses, frequent references to Western popular music and fashion and creative battles. Manga is centered around psycho-spiritual manifestations possessing unique supernatural abilities. 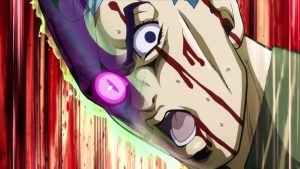 The excitement you feel after finally witnessing something that you’ve been waiting to see the whole time. 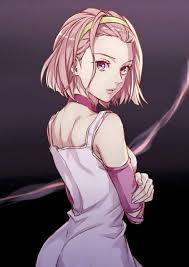 Filled with love, each aspect of Reimi’s departure was flawless. Which tied up the story and character arc more perfectly. Reimi waited for the day she could even out the score with Kira. When she could finally deliver the everlasting damage to him. And that she did. With  clever deception, Reimi flung Kira to where he deserved

This was a glorious tipping point. When in the middle of the white-hot heat of battle against Kira, Okuyasu rose from the apparent dead to kick major ass. Our beloved Okuyasu Nijimura returned and with a vengeance. 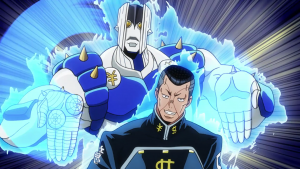 Josuke finally gets to meet his father, Joseph Joestar. A very sensitive and emotional moment. Which gets all the more adorable when coupled with one of Josuke’s most tender and vulnerable moments. 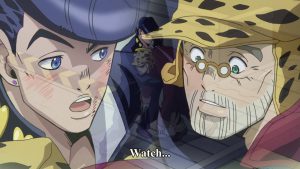 The boldness of this pint-sized boy was undeniable in the scene where Kira was followed by Hayato. And witnessed Kira’s brutality. Hayato recorded the whole ordeal, absolutely hysterical. Hayato was persistent in his chase. Later playing a key role in Unbreakable‘s finale.

The series has sold over 100 million copies making it one of the best-selling manga series.

Previous article
After 3 hit seasons of Designated Survivor – Season 4’s future is in a blur
Next article
‘Lucifer’ Season 5: Netflix release date and what we know so far!!