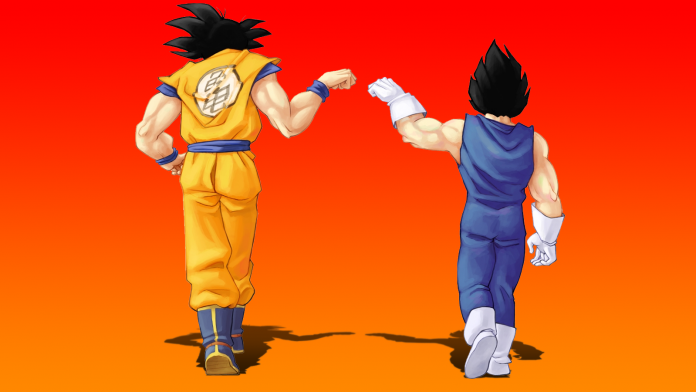 We all grew up watching cartoons. No doubt, we fell in love with them. Tom & Jerry, the adorable duo; Courage, the cowardly yet unusually brave dog; Johnny Bravo, the alpha male who, ironically couldn’t score when it came to wooing the other sex; the heroic Kids Next Door- very enjoyable. All directed towards children.

When the aforementioned shows and many more were airing in prime networks, another bunch of different animation styled-shows emerged. Dragon Ball Z, a worldwide phenomenon, ran alongside Ben 10. But there was a stark contrast between the two, regardless of their respective genres. It is an exquisite one. One of cultural significance.

So, what is an anime au fond? It is Japanese animation of course. To people around the world, anime might seem to be yet another form of cartoon animation; a unique style to appease children around the world. While some anime serve primarily to appease kids, most of them have another esoteric significance. 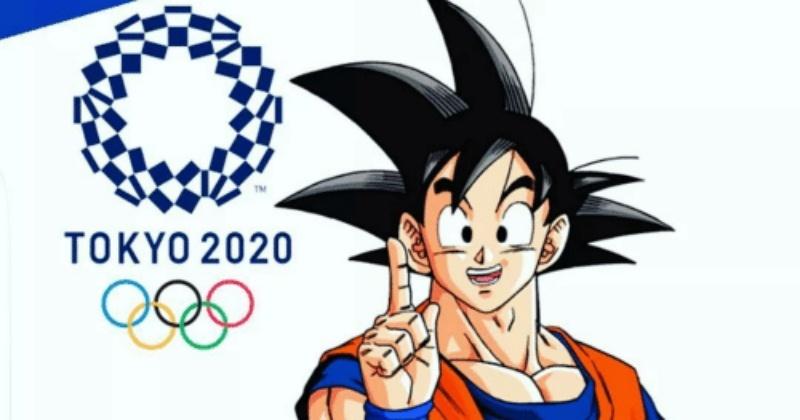 Anime is seen to be a form of art in Japan- a cultural piece. Not only do they use their characters in television shows, but also marketing, education, books, journals, and movies. It’s almost as if they make use of them in their everyday life. One of the most popular anime characters ever, Son Goku was made an ambassador of the 2020 Tokyo Olympics. Alongside him were other pop culture icons- Naruto, One Piece’s Luffy and Sailor Moon. This alone tells us how the Japanese perceive their artfully created figures.

Another important distinction between anime and their western counterparts is that anime serve to be reflections of our society. Superficial, the show might be but when it comes down to the very cornerstone the show is based on, it is very human.

The Dragon Ball series might need us to suspend our own beliefs for a while, but the underlying essence of the series is dealing with surpassing our limits. Pokémon, which is directed towards kids, no doubt, has several human elements associated with it. Adults, no matter their age, seem to find solace in watching it. Death Note though lies in another spectrum. Kids find no appeal to it. But it is an extremely engrossing show dealing with death. So is Code Geass. The heart of anime is what makes it differ from regular cartoon shows. 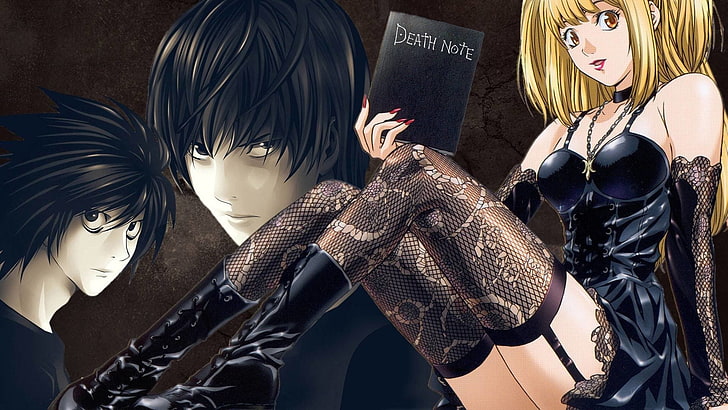 A raging debate is still going on, to clear the misconception that anime is a form of cartoon. Animation, it most definitely is. But much more than that. They form an important piece of Japan’s cultural heritage. Most of the anime fandom understands this, urging others to see anime for what it is. And gladly embrace it, in all its glory. Listen to Sheldon people, “It’s not a cartoon, it’s anime!”

Previous article
Homecoming Season 2: What will Season 2 look like without Julia Roberts?
Next article
Bruce Willis’s daughter Tallulah goes bald for her latest topless shoot with sister Rumer. Check out how Bruce shaved his own daughter’s hair!