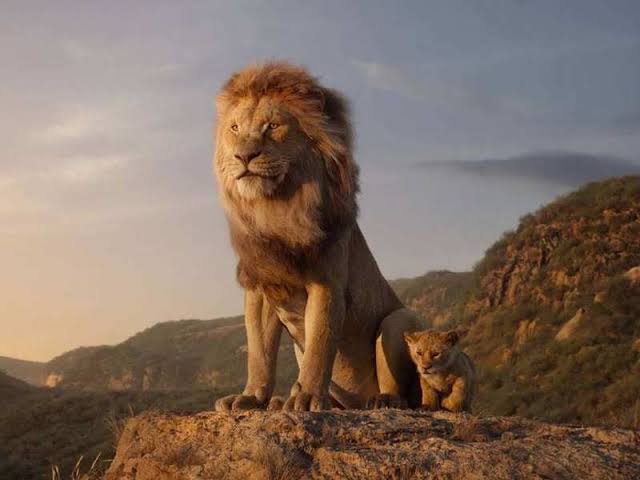 The 1994 Walt Disney animated movie, ‘The Lion King’ revolves around the lion cub, ‘Simba’ the son of the king of the jungle Mufasa, who was to become the future king, as a successor of his father.

After Mufasa gets killed by Scar, his sibling, Simba is made to believe that he himself was responsible for his father’s death, learning which he flees into exile. Donna’s return to fighting his uncle and establishes himself as the rightful king of the jungle is what the story moved gradually.

The story of Simba gas been recently remade in a 3D format by Jon Favreau. The casts for the voice-overs (English) of the characters are as follows:
DONALD GLOVER AS SIMBA
JAMES EARL JONES AS MUFASA
BEYONCÉ CARTER-KNOWLES AS NALA
CHIWETEL EJIOFOR AS SCAR
ALFRE WOODARD AS SARABI
SHAHADI WRIGHT JOSEPH AS YOUNG NALA
JD MCCRAY AS YOUNG SIMBA
SETH ROGEN AS PUMBAA
BILLY EICHNER AS TIMON
JOHN OLIVER AS ZAZU
JOHN KANI AS RAFIKI
ANDRE AS AZIZI
KASUMBA AS SHENZI
KEEGAN MICHAEL-KEY AS KAMARI

The remade version of ‘The Lion King’ is a treat to eyes even for those who didn’t watch the original animated version, let alone for those who did. A movie for all age, every scene of this film connects really well with the audience. The details, dialogues, screenplay, rather every bit of it keeps the audiences on the edge of their seats. 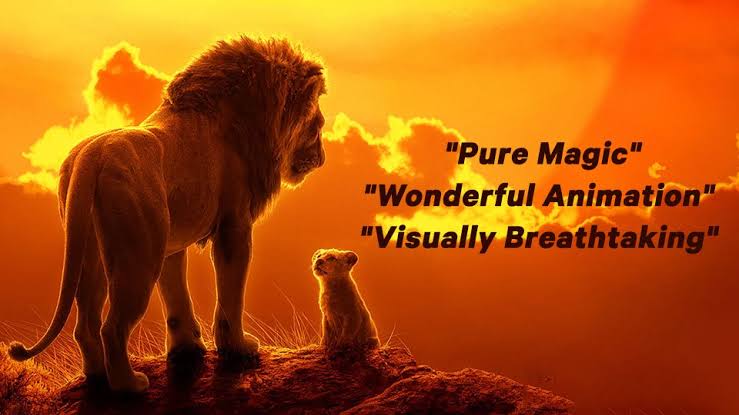 While said this, it should also be mentioned that though certain scenes appeal for tears in eyes, the facial expressions on animals’ faces in certain others fail to portray such heightened emotional expressions.

Even though the film is thirty minutes longer in duration than the original version, almost all the scenes are exactly like the original animated movie.

The movie ratings by different sources for ‘The Lion King’ are as follows: