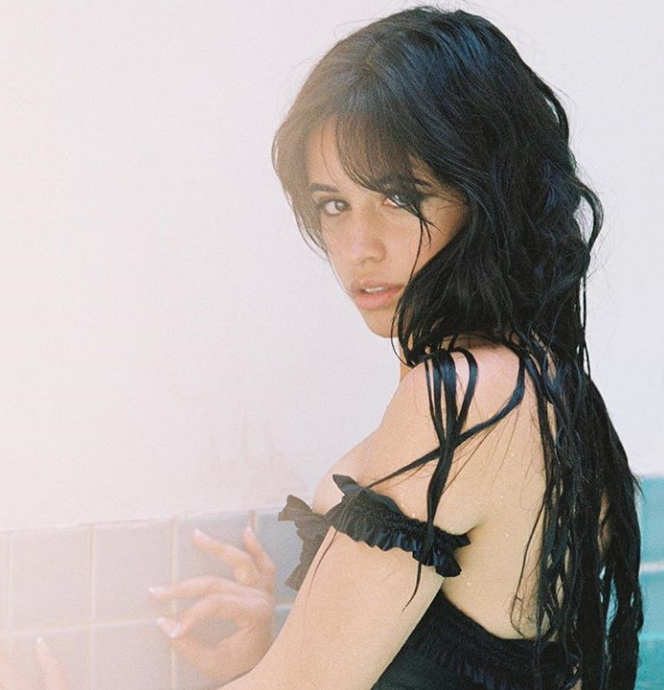 Famous singers Shawn Mendes and Camila Cabello were spotted making out at the beach. Shawn and Camila are in Miami and had a romantic day frolicking around the pool and ocean. This weekend they were spotted indulging their way around Tampa, where fans caught footage of them holding hands and kissing. The couple’s blossoming romance is already making headlines and has become the hot topic for discussion.

Cabello looked incredible in a skimpy white swimsuit. She was seen cozying up to new boyfriend Mendes in the water.
The couple had started dating earlier this month after their Señorita music video was released. They looked utterly in love as they shared a kiss in the ocean.

Their chemistry in the music video made headlines, and the rumors started. It soon became visible that they were in a relationship, as Cabello split from her boyfriend Matthew Hussey, just days after it was released. She had been dating him for more than a year.
Mendes and Cabello have been friends for years. They had previously collaborated on 2015’s I Know What You Did Last Summer.

Mendes was earlier linked to Hailey Bieber and split from the model in May 2018. Soon, Hailey married Justin Bieber.

While not either one of them has confirmed the relationship, Cabello has praised Mendes on Instagram. She wrote that he “couldn’t be more amazing” and was “unreal” while watching his concert, in a story.

But Mendes is cryptic on their relationship. Earlier, this month, on being asked by a fan about these rumors, he said he wasn’t dating Cabello in a question-and-answer session.

Shawn Mendes rose to prominence in 2013 by posting song covers on the video-sharing application Vine.
Camila Cabello grew famous as a member of the girl group Fifth Harmony. It was formed on the popular singing show, The X Factor in 2012.