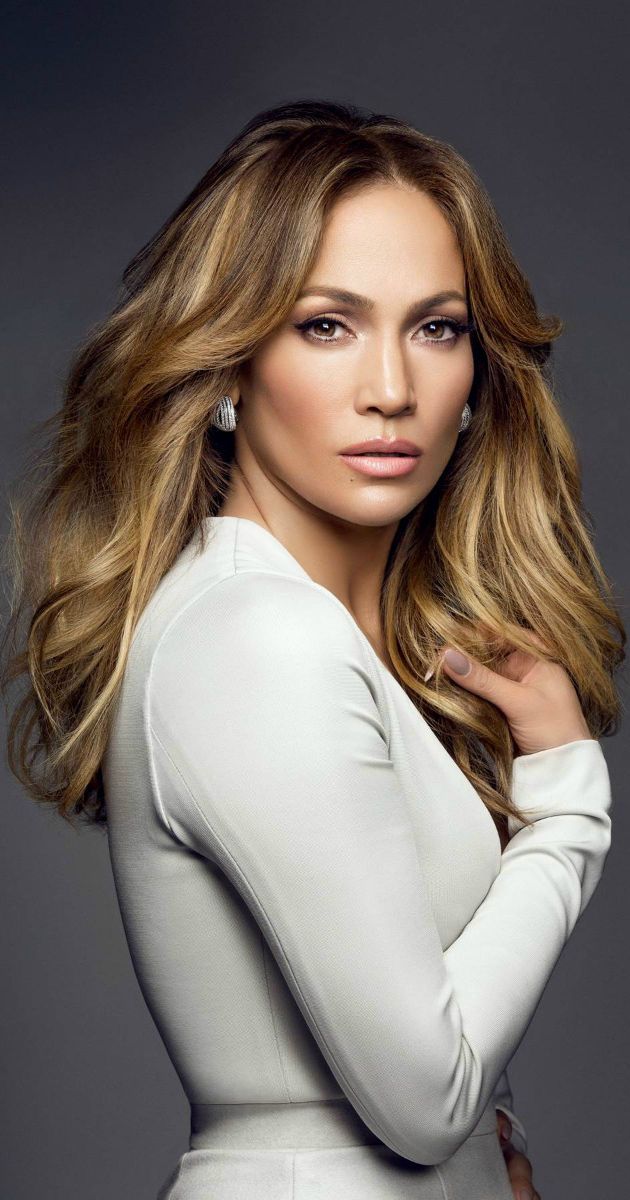 Triple threat Jennifer Lopez, aka JLo is going to portray the real-life character of drug lord Griselda Blanco, in an upcoming movie The Godmother.

The plot of the movie is based on the real-life events and follows the story of Griselda “La Madrina” Blanco of Colombia, who was a famous drug lord and part of the Medellin cartel. The events are based around the 80’s cocaine drug trade, and this won’t be the time that a documentary or movie has been made about Blanco.

The screenplay has been written by The Sopranos and The Wolf of Wall Street writer Terence Winter and Regina Corrado who had previously worked on Deadwood: The Movie. Jennifer Lopez will not only play the main character but also serve as one of the producers along with Benny Medina, and there are talks of The Godmother being Lopez’s directorial debut film. Lopez has partnered with STX for the movie, and this will be their third project together, previously having worked together on the Second Act (2018) and the upcoming 2019 September release ‘Hustlers.”

Blanco who was a key figure in Miami’s Cocaine Cowboy Wars and died in 2012, was from an impoverished background and managed to hustle and trick her way amongst men to acquire around $2 billion and become one of the memorable figures in the crime world.

Jennifer Lopez was extremely excited to portray this female antihero who was conniving, ambitious, and a legend by her right, in a male-dominated scene. Surprisingly, the project was previously under HBO production around three years ago, but will now hit the screens as a real-life crime drama film.

So happy to hear this is going to happen finally!!, @jlo is una patrona it’s only right she plays my mother the late great ,GRISELDA, la meramera !!! If u think I shd be involved in this project let them know 🕷🕷🕷🕷#Griseldalives @jlo @arod @stxentertainment #letsgo

The role of Griselda being played by recently turned 50 actresses, singer and dancer JLo has been much welcomed by her fans and followers, along with Michael Blanco, Griselda Blanco’s son, who expressed his joy on his Instagram account. He, however, has not been consulted with for the project which he also shared in his post. The movie seems to be one project awaited for by both fans and critics alike.