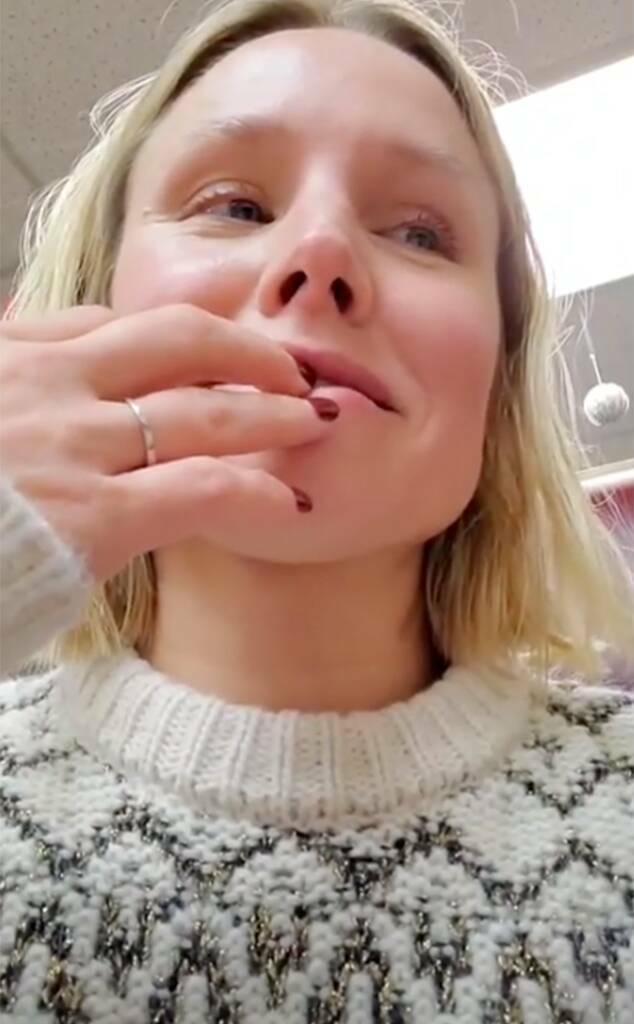 The Frozen famed actress Kristen Bell,39 and her 44-years-old husband Dax Shepard are quite famous for their way of frankly parenting their children. They have two daughters, Lincoln,6 and Delta,5. She recently added a video on her Instagram handle where Dax and his elder daughter, Lincoln were discussing the meaning of “the middle finger gesture“. 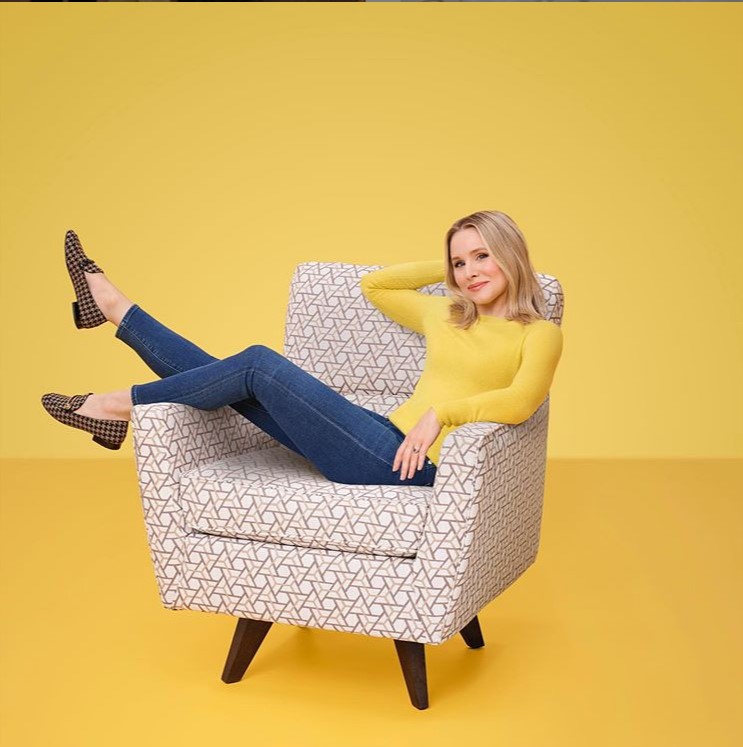 Lincoln was telling her parents about one of her male classmates. He constantly uses his middle finger in the school. Also, he uses the “f**k” word often in the school. Dax responded he must be a naughty boy. She continued and told him that the teacher said it was a bad word.

Dax replied to her that it was not a good word. He is proud to know that she knows the meaning of “Naughty Finger” but doesn’t uses it. Although she had used it when she was young. But then she didn’t know what does it meant.

Dax recalled and told his daughter that she used it once, twice a day when she was young. The first time she let it fly when she couldn’t get a shirt. Next, she flies it again when she was in the swimming pool. But now she has improved and she doesn’t use it. 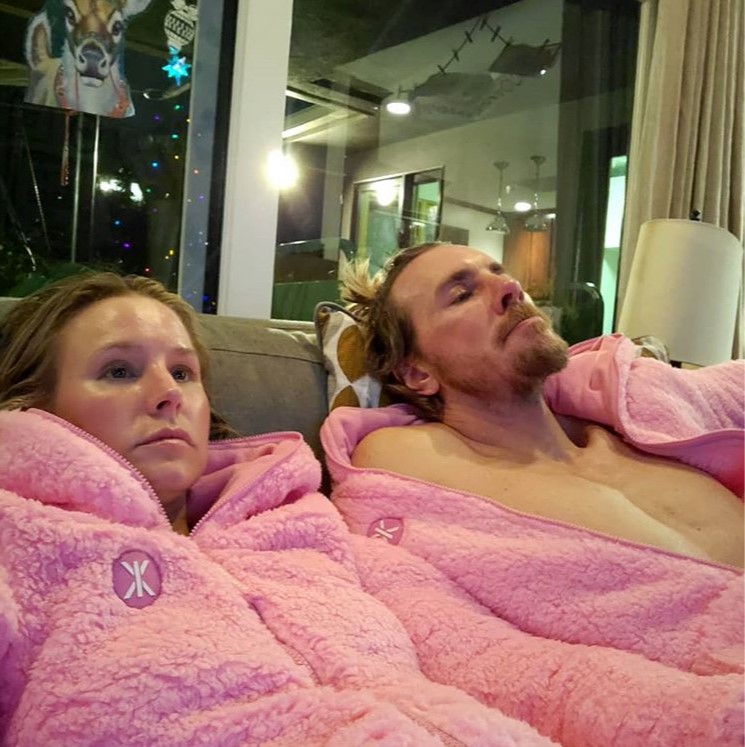 Lincoln blamed her parents for not teaching the meaning of f**k when she was a kid. He clarified about ignoring it, thinking she will not use it often. And it worked.

Meanwhile, all of this was going on, Bell was overhearing the family gossip and reacting on it. She has been waiting for such a conversation since she was pregnant. About a conversation where they speak up on the meaning of fingers while they are up.

She was glad about Dax’s performance, how calmly he handled the whole matter and everything went well. She captioned the video, “I fidgeting because I am trying so hard not to laugh. It’s excruciating. @daxshepard, u handled this brilliantly.”

They started dating in 2007 and announced their engagement in 2010. They had their first daughter in 2013 and second in the following year.