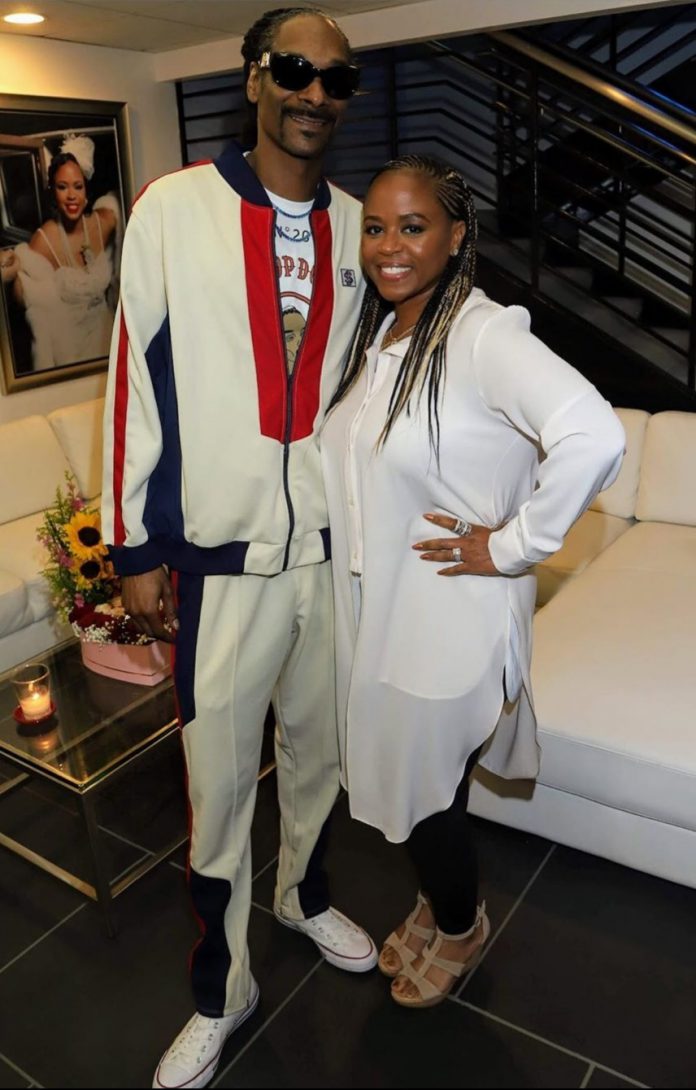 She compared the woman and her vagina with a toxic snake after Celina publicized about her hook-up with Snoop. She posted the picture of a poisonous snake recently. The post read, “This is a snakes mouth. It all makes f**king sense now”.

Another post on Instagram showed the long been wife of the rapper quite heartbroken. The caption read: “Where Did We Go Wrong”

“Where Did We Go Wrong”

Celina broadly told about her affair with Snoop in her latest YouTube video. She revealed that the rapper snorted cocaine off her breasts. She said that he did not use a condom during their first sex. He booked a flight and a hotel room for her, gave her money for shopping, and also invited her to the BET Awards.

She said that things went left after their second hookup. She was deserted on the roadside with empty pockets. The rapper ignored her calls and did not respond to any of the messages. She then decided to expose the man she was side chic too. She unveiled all the truth in 2018.

The rapper remained silent on her video but did speak out during the first public exposure in 2018. “Be on the lookout for my new, new TV show,” he said. “This is a good one. It’s called ‘Clout Chasers.’ The first episode, next week. Be sure to check it out.”
The Who Am I artist got married to Shante in 1997. The couple divorced each other( citing irreconcilable differences) to end up being together again in 2008. During their marriage, Snoop had had multiple extramarital affairs. He hooked up with Rita Ora, Karrine Steffans, Chavonne Hodges, and Laurie Holmond with whom he shares a son.

His affairs made people wonder about Shante who kept on sticking to the man and the marriage. Though she never opened up about the talks directly, she posted a picture on Instagram addressing it.

Previous article
Kristen Bell appreciates husband, Dax Shepard for explaining their daughter what “f**k” means.!!!
Next article
Khloe Kardashian is ready for not to get hurt by “Certain Someone” in 2020.