Ed Sheeran Teams up with Jessi and Sunmi for his Popular Track “Shiver”! – Morning Picker

Morning Picker Every News is Worthy of your Time.
Home Celebrity Ed Sheeran Teams up with Jessi and Sunmi for his Popular Track “Shiver”! 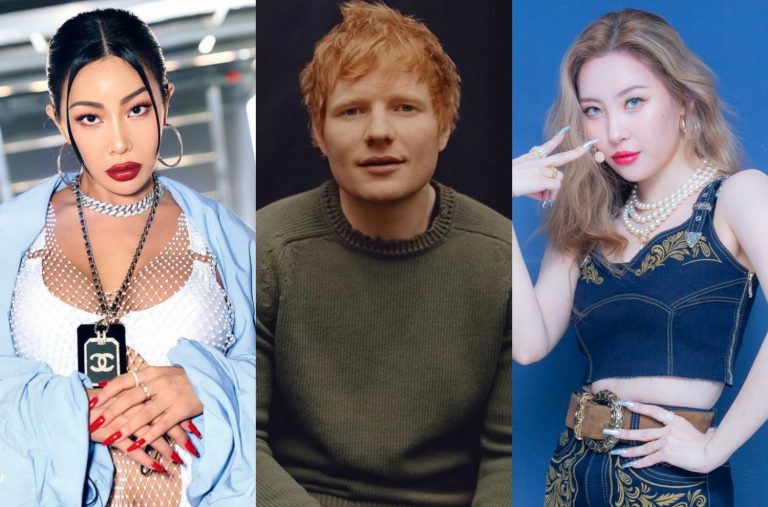 Ed Sheeran continues to create waves in the Korean music industry, first by writing BTS’s ‘Permission to Dance,’ he was seen interacting with the super-project group MSG Wannabe, and then revealing that he will give a performance during the Mnet Asian Awards, aka 2021 MAMA.

But his next collaboration was something nobody saw coming.

Ed Sheeran will join Sunmi and Jessi for a remix of his hit track ‘Shiver.’ At first, fans wondered if Jessi and Sunmi will team up to give out their own version of the song, but Warner Music Korea joined in to reaffirm that Ed will indeed join them for a remix of his song. Warner Music Korea also added that they had done a lot of preparations for this, so they’re asking for the fans’ interest and love.

This won’t come across as a big surprise now that we think about it, since the Korean idols had been collaborating with the Western singers since last year. BLACKPINK had collaborated with Dua Lipa and Lady Gaga, Jason Derulo has collaborated with LAY and NCT 127, and most recently, BTS with Coldplay.

Twitter users were both excited and amused about this unlikely team up. Jessi and Sunmi had maintained a bad girl image on the Korean music industry, even though they had occasionally put out soft pop and ballads. On the other hand, Ed Sheeran is known for his soulful songs, but has expanded his musical genres over the years.

Fans joked that this collaboration is the kind of combo you end up with when teachers select students for group projects. Nonetheless, they’re still excited and are wondering if they will perform on stage together as well.

Ed Sheeran, Jessi and Sunmi’s version of ‘Shivers’ will be released on November 24 at 6 pm KST (4 am ET).