Before proceeding, know that there will be spoilers ahead Season six of BBC’s hit series Peaky Blinders will start filming real soon and fans are waiting patiently to see what lies ahead for Thomas Shelby (Cillian Murphy) and the rest of the Shelby family. As the filming hasn’t begun, a release date has also not been provided … Read more

With the author planning to wrap up the novels soon, we can expect an announcement It’s been nearly two years since the third season of Overlord aired. Since no announcement regarding the series’s continuation was announced, fans have started questioning if it can even happen. Light novel status Overlord is based on the light novels of the same … Read more 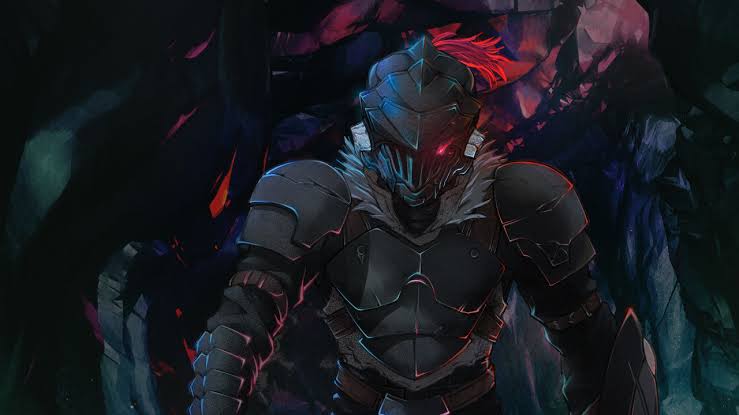 Here are the common methods to find out if the anime warrants a sequel Goblin Slayer is a dark fantasy anime series about a man in armour with the sole mission of slaying every goblin that he can find, after his family gets killed by them. The first season aired in 2018 followed by a movie … Read more

After a thrilling first season, the story’s continuation is expected Vagabond is a South Korean television series that aired on SBS TV from 20 September 2019 to 23 November 2019 and consisted of 16 episodes. It’s also available for streaming on Netflix. The show gained rave reviews from for a binge-worth, nail-biting story and the audience … Read more

Henson’s son Marcell was just 9 when his father was stabbed to death Hollywood star Taraji P. Henson recently spoke about the difficulty she faced in telling her son that his father had been murdered. In the preview for Wednesday’s episode of Facebook Watch’s Peace of Mind with Taraji, we see the actor recalling about telling … Read more

It’s common to see the housewives being attached to their pets but this one takes the cake We have seen a lot of pets in the Real Housewives reality show, and among them is Real Housewives of Dallas star Kameron Westcott and her dog Louis Vuitton. Her love for Louis was so much that she started her own dog … Read more

In the meantime, you might have to make do with GTA 5 online or its latest mods I’m sure the vast majority of the gaming community had been expecting some sort of an update about Grand Theft Auto 6 to come out this year. After all, it’s been almost eight years since the last GTA came out. … Read more

The character and the game faced a lot of backlash for this very reason Naughty Dog’s The Last of Us Part 2 was greatly anticipated by every PS4 gamer after the immense success of the first part. While the game didn’t disappoint in the gameplay and graphics, it’s story left players angry and they didn’t hold back … Read more

Know about the resolution, multiplayer, games pass, and if there will be a new battle royale Halo Infinite is getting a delayed release after getting some fan backlash. The game was originally intended to arrive with the new Xbox Series X/S, on November 10. The gameplay for the beloved franchise was shown earlier this year, but … Read more