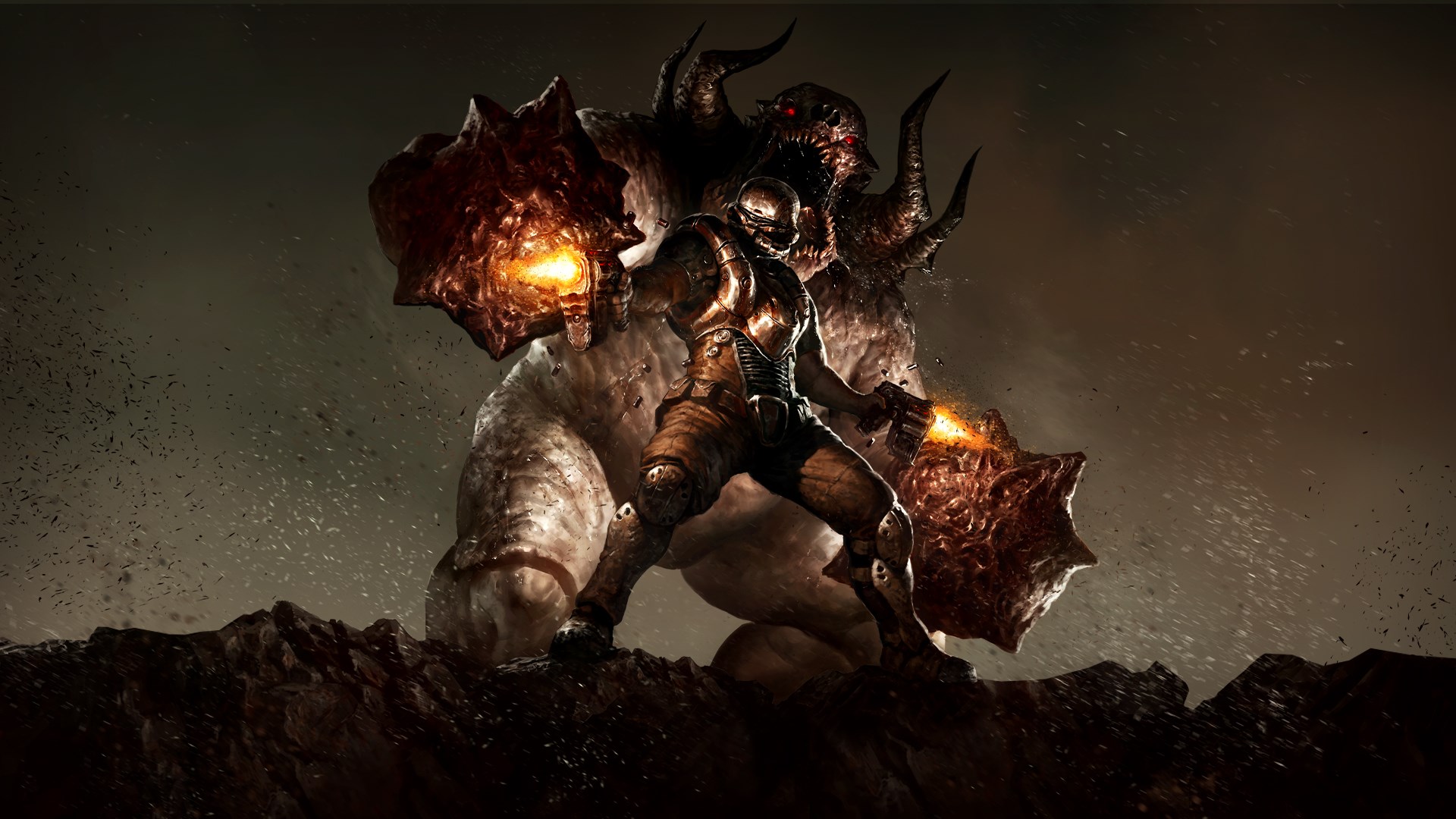 Today, DOOM, DOOM II and DOOM 3 have been released onto Nintendo Switch, Xbox One and PS4 by Bethesda Stealth. And there are rumors that the DOOM classic is on its way. The Pan European Game Information (PEGI) rating board has leaked that Bethesda Stealth is going to bring DOOM 64 to PC and PS4. DOOM 64 was spotted by Gematsu from the classification of the PEGI’s. It also said that DOOM 64 might be coming to even more systems.

DOOM 64 was released way back in 1994 and is a first-person shooting game. It was initially released in the Nintendo 64 through Midway Games. DOOM 64 is a sequel to the DOOM series and takes place right after DOOM II. Though it wasn’t a really great game to die for, there was a nostalgia associated with it, and this was enough for Bethesda to release the series.

The story plot of DOOM goes this way, the sole Marine who survived the Hell and returned to Earth, reclaims it from the invasion that almost wiped out the entire human race. Demons still lingered on moons, Phobos and Deimos and with a last-ditch effort from the military side, they decide to bombard the moons with excessive radiation.

Though the plan worked, it worked only for a small amount of time. Later a mysterious entity ends up surviving and begins to resurrect the demon’s horde and makes it stronger than ever. In answer to this growing force, a strike force from Marine is sent to contain this surge from advancing. But this strike force ends up getting slaughtered easily except the sole Marine, who is that the players become.

Though a Nintendo 64 game is coming to PS4, there has been no word about Nintendo Switch port or an Xbox One port updates, and there have been no official updates about it either.

13 Reasons Why Coming This Winters, Netflix Confirmed When The Show is Coming or Still Unsure?
Jennifer Lopez fascinating life at 50: The Godmother, Birthday Bash with fiancé Alex Rodriguez. What next…Marriage?
Comment