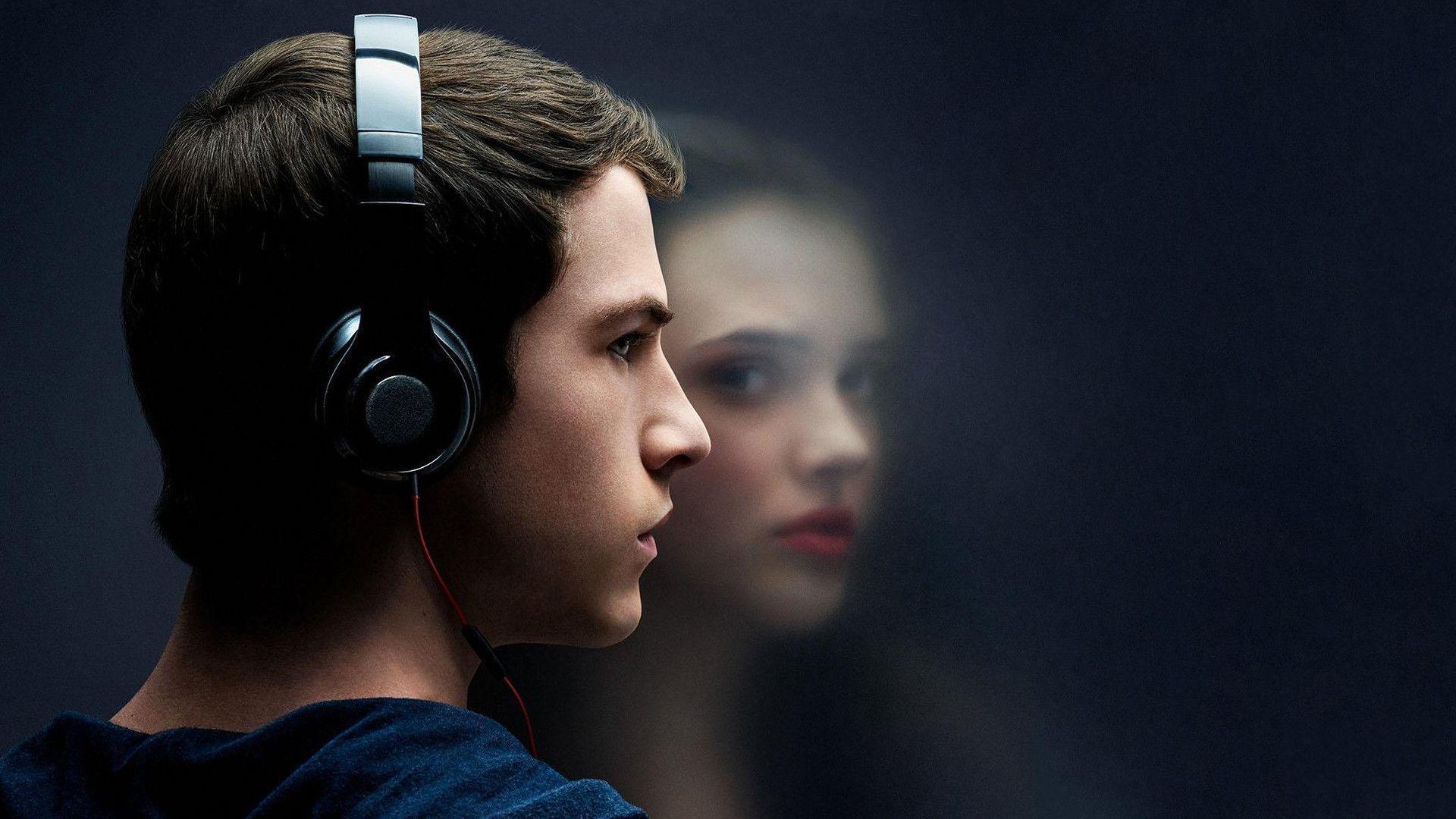 Netflix original popular American teen drama ‘Thirteen Reason Why’ which left its mark from the very beginning when it first aired in March 2017 is to return this year with its third installment; however, the premiere date is yet to get confirmed. It was officially renewed in June 2018 for a new season after the conclusion of its second season.

The show by Brian Yorkey is based on 2007 novel titled same by Jay Asher stars Katherine Langford and Dylan Minnette in the titular roles of Hannah Baker and Clay Jensen, respectively. It revolves around the suicide of Hannah Baker owing to sexual assault and bullying, coupled with no support and understanding from her friend and school. She leaves a box of tapes for her classmate Clay Jensen, in which she elucidates reasons that drove her to the point of killing herself.

With aggregate ratings of 8/10 on IMDb and 79% on rotten tomatoes, Season 1 was received fairly well, earning both critical reception and audience viewership. Critics were full of praises for the acting, especially of Katherine and Dylan, direction, story and visuals. As ascertained by jump shot, it was the second-most viewed Netflix season in the first 30 days after it aired. However, the second season wasn’t as favorably received by the critics, but the team is set to change that with season 3. Minette who doesn’t tweet much about the show had tweeted in January 2019 that the last few scripts he saw of season 3 are show’s best.

Will Hannah Baker be a part of 13 Reasons Why Season 3?

Though much to fans disappointment, Katherine might not be a part of season 3, as stated by Yorkey earlier, he doesn’t see a tremendous continued presence for Hannah because they needed her to finish telling everyone else her side of the story. If the story does continue, then there is certainly a lot more for him to show. And viewers to know about the characters, but “the spotlight focus on Hannah Baker is probably done” Yorkey had added. Langford too echoed the same views “‘Hannah…I love you…and I let you go’”, The words she was able to say six months ago, and can finally be shared now, read her Instagram post, which ruled out the possibility of her presence in the 2019 season.

Fans of the show are waiting eagerly for official updates on the show and season 3 to hit their screens soon.

A Unique journey of Indian Prime Minister Narendra Modi in “Man Vs Wild” with Bear Grylls!
Good news for all the PS4 lovers, DOOM is coming to PS4 ?!
Comment