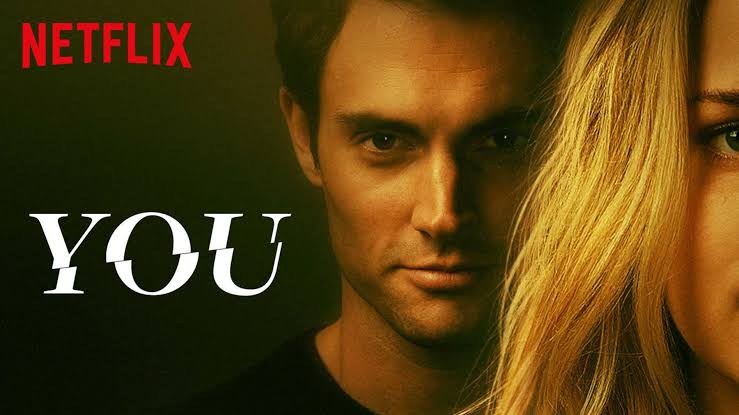 Netflix’s You is easily one of its best psychological thriller series which is now in its third season. It stars Penn Badgley, Elizabeth Lail, Victoria Pedretti, Luca Padovan, Zach Cherry, Shay Mitchell, and James Scully, among others.

The series is based on the 2014 novel by the same name written by Caroline Kepnes, and talks about a New York bookstore manager named Joe Goldberg (Badgley) who is seemingly charming on the front, but is a serial killer in reality. We see Joe falling in a love with a customer named Guinevere Beck (Lail), but once they start dating, brings out his obsessive, and extremely toxic behaviours forward.

The second season was a loose adaptation of the second novel, titled Hidden Bodies. In that we see Joe trying to start a new life and identity in Los Angeles after leaving New York. The production of season 3 was brought to a halt following the pandemic but from the new report, we can see that Netflix will be completing the ten-episode season three by next year.

Season three is expected to pick up from the second season’s cliff-hanger ending. As of now, we have no information on the plot or new characters, but Travis Van Winkle, Shalita Grant, and Scott Speedman will be returning as their characters. Another reason for the mystery surrounding season 3 is because the third book in the You series, titled You Love Me hasn’t released yet.

The show has been devoted by Greg Berlanti and Gamble, and originally premiered on the cable channel Lifetime on September 2018, but was later picked up by Netflix.

Virgin River: The Second Season is Releasing on 27 November with Several Twists Waiting for Viewers
Top Celebrities Urged Citizens in Different Ways to Cast their Votes for the Ongoing Elections! Check it Out