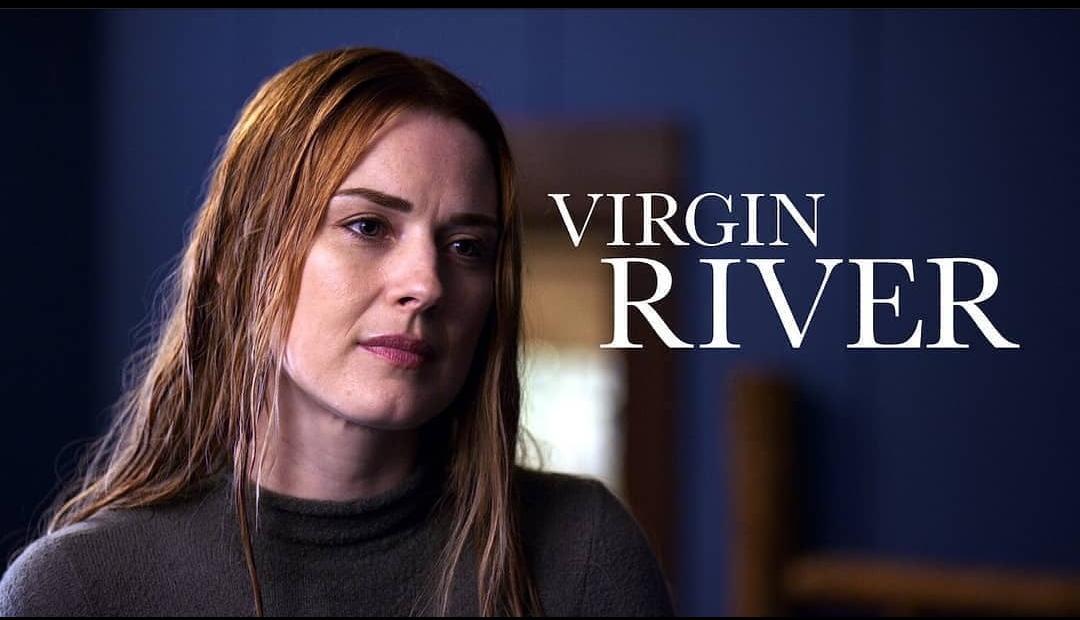 The hit American romance drama series the “Virgin River” is getting renewed for its 2nd season. Based on Robyn Carr’s novel, “Virgin River” was first premiered on 6th of December, 2019 on Netflix. So let’s move further with season 2 but before that make sure you have already watch season 1 of the series.

The series is developed by Sue Tenney and he is also producing the series along with three other producers. Robyn Carr who is writer of the book is also the executive producer of the series. The series stars Alexandra, Martin Henderson, Colin Lawrence, Jenny Cooper, Tim Matheson and many more.

The series revolves around Mel who is a nurse practitioner who moves to a remote town called Virgin River. A lot of things affect both her personal and professional lives. In the end of season 1, Mel finally tells Jack about her personal life. Hope also informs Mel about Jack’s pregnant ex-girlfriend. In the end of the last episode of season 1, Mel says Jack that she can’t accepts Charmaine’s pregnancy and in return he tells her that he is falling in love with Mel. But Mel packs her bag in the end and leaves for L.A.

Plot of season 2 is not yet revealed. Only the trailer of season is released on YouTube. All the episode of the show will release on Netflix on 27th of November, 2020 that is the day after thanksgiving. The releasing date of season 2 was declared on 21st October.

USA Elections: With Counting still in Progress, Let’s Check Who did your Favourite Celebrity Vote for
YOU: Joe Goldberg is Set to Return Back as Season 3 of the Psychological Thriller went into Production