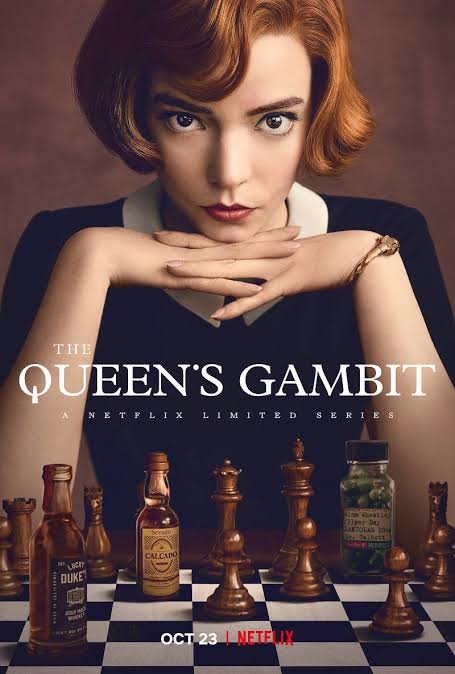 Before proceeding, know that there will be spoilers

The Queen’s Gambit is a Netflix limited series about a female chess prodigy in the 1950s and ’60s who aims to become the best player in the world. This show is perhaps one of the greatest screen adaptations of chess. While there are a few missteps, the parts that did well more than covered it up.

Why it is worth watching

It’s quite a feat to dramatise and get ordinary watchers hooked onto a game such as chess. Unlike games that require physical strength, chess is all about the mind.

Chess fans love pointing out errors of the game in onscreen portrayals. Some of the errors that usually happen are when the boards are oriented incorrectly (the right corner must always have a white square), arranging pieces incorrectly, and moving the pieces incorrectly.

However, creators of the series have worked with Garry Kasparov, the former world champion and Bruce Pandolfini, a popular chess coach from New York, so that they won’t make any errors. The actors were given instructions to move the pieces like pros, which is in a swift and almost machine gun-like fashion. Lead star Anya Taylor-Joy created her own style from this, where she scoops up the pieces and flips them.

The games we see have been based on actual competitions, right from matches that took place during the 1850s, so you know they have done their homework.

Where the series falls short is on how fast each player makes their move. The standard time given to a player is two hours, where they have to make 40 moves. Yet, the characters make their moves after thinking a few seconds. So the matches are over in minutes. But we can excuse that since it’s a series after all, and not an actual game.

Overall, the show is a must-watch and is available for streaming on Netflix.

Animes have Taken World by the Storm – Here is a List of Top Favourite Anime Characters! Which are Yours?
After a Shocking Twist in ‘The Bachelorette,’ a New Face is All Set to Make her Debut