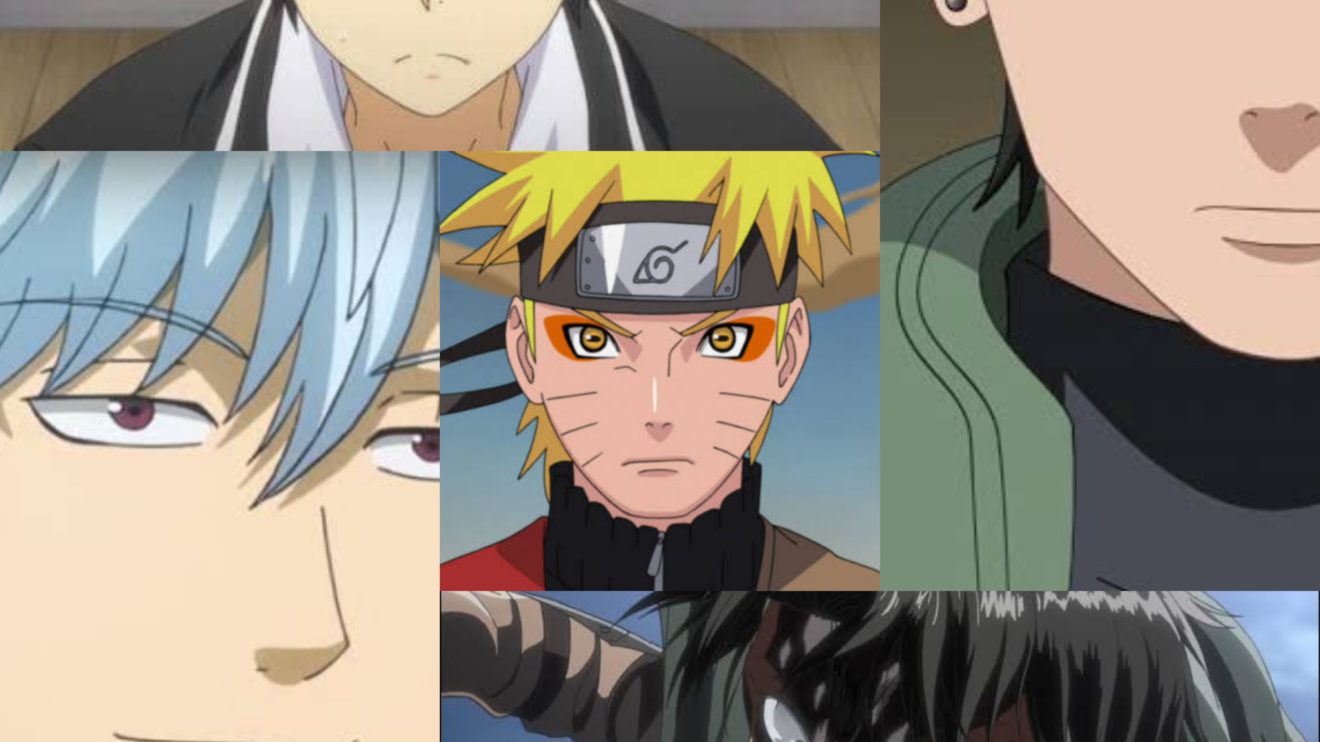 There’s something to learn from all of them

First of all, they may not be everyone’s cup of tea. But they are the ones who carried the story forward, made them some of the biggest hits, and taught us valuable lessons in the process. So let’s get down to it.

The lead from My Teen Romantic Comedy Snafu. The king of self depreciation and making sure to see all the negatives before getting to the positive. The main reason we get drawn to this dull-looking guy is precisely because he stands apart from the rest of the protagonists who drives words of wisdom to their friends and is a total joy to be around. Hachiman is also beloved in the anime community because of how relatable he is. He is more like an anti-hero, the kind that plays antagonist on purpose so that things get better for everyone around him. Simply put, he’s a guy trying to be as real as he can.

Everything about Shikamaru stems from his hight IQ. But unlike other geniuses, he doesn’t become a class nerd or skip grades. Instead, he is as laid back as it gets and avoids any kind of responsibilities. But his compassion is evident from the start as he teams up with Choji, who was bullied for his weight, and soon becomes friends with Naruto as well, who was avoided by the whole village. He becomes one of the Hidden Leaf Village’s biggest asset as the story goes on.

The lead of Gintama, he is a samurai in a world taken over by aliens and all things modern. He is a laid back protagonist who will be cracking dirty jokes and poking his nose, but capable of fighting an army to save his close comrades. The anime is one of the funniest there is, but also a very hard-hitting one when it comes to its complex characters.

He’s not the main character of Attack on Titan but he’s the most popular. Levi is the captain of the scouting legion and humanity’s best fighter in their war against titans. While having stern, cold, and tactful nature, he always manages to give his all for the mission and his comrades.

No list is complete without Naruto. He’s the shining example of starting at rock bottom and getting to the top. From being treated as an outcast due to the demon fox spirit inside of him to being the Hokage of his village, Naruto’s journey was long and hard. His sheer willpower is something we can all admire and learn from.

After a Mind-boggling Second Season, What’s Next for Hargreeves Siblings In Umbrella Academy Season 3? Check Out Below
The Queen’s Gambit Review: Did the Netflix limited series do well or was it checkmate?