See also  Big Mouth & Human Resources Announced With Another Season By Netflix
More
HomeNetflixThe Crown Season 4: Everything you need to know about the release...

The Crown Season 4: Everything you need to know about the release date, cast, plot and more. 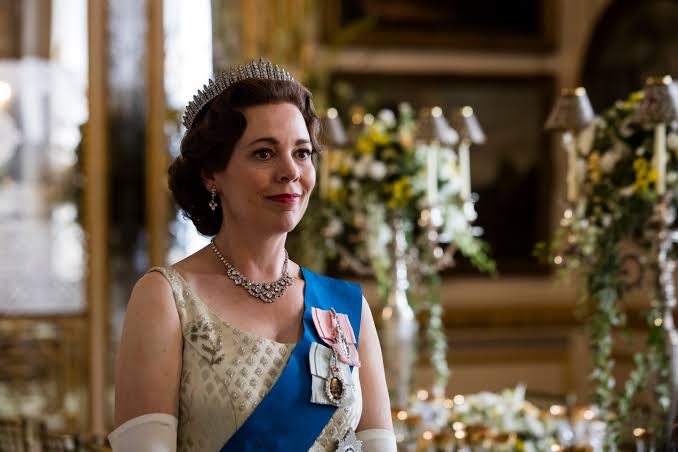 Netflix’s The Crown, the series that chronicles Queen Elizabeth’s reign will be back with its fourth season on November 15th.

Fans are more excited for this season as they will finally get to see the long-awaited arrival of Princess Diana. The time period is the 1980s and we will get to see the tensions between the Queen and Prime Minister Margaret Thatcher.

Josh O’Connor, who plays Prince Charles first spoke about season 4’s arrival last year. He said that this one’s going to “be the best one yet.” Netflix officially announced the premier date in August. The show was one of the lucky few that didn’t get affected by the coronavirus pandemic as seasons 3 and 4 were shot back to back.

As for the plot, season three showed the 1964 time frame, such as tackling Harold Wilson’s election as Prime Minister and Her Majesty’s Silver Jubilee in 1977. Season 4 will be covering the ’80s and early ’90s- which was a rough time for The Firm.

See also  The Last Kingdom: Ahead of Season 5 Release, Here's Everything to Know About the Historical Drama

Thatcher will be playing  a big role as the served from 1979 to 1990, and the political activities during the Falklands War and the miners’ strike will be covered. Prince Charles and Princess Diana’s union, marriage, and divorce will be discussed in the show. Their wedding is said to be the subject of an entire episode.