Netflix’s Grendel: What We Know So Far About The Unusual Comic Book Character 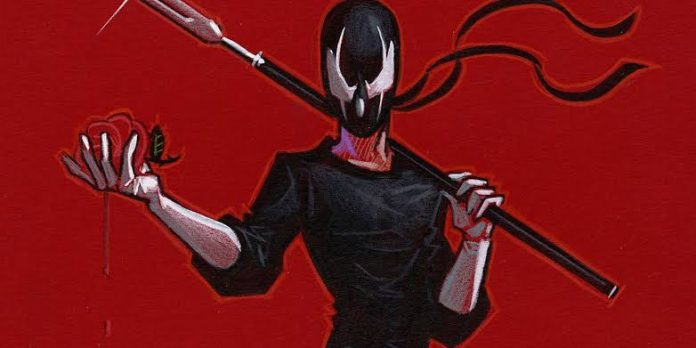 We have reached a period where we have popular streamers like Netflix and Amazon Prime adapt lesser known heroes, and see how the audiences around the world reacts. After shows like The Boys, Invincible, and Jupiter’s Legacy, the next character to get a live-action adaptation is Grendel. However, Grendel is more of an anti-hero or a villain than an inspirational hero. The character has had crossovers with heroes like Batman.

Grendel‘s creator is American author Matt Wagner in 1982 for Comico. He got shifted to Dark Horse Comics after Comico went bankrupt.

Grendel is the alter-ego for Hunter Rose, a successful author-turned-vigilante who takes over New York City’s organized crime ring. The name Grendel has many meanings. As per the Anglo-saxon description of Grendel, he is “the destroyer and devourer of our human kind”. Others simply describe him as the devil. The comic followed a noir style at the start, and discussed one’s nature of aggression.

Hunter Rose functions as a wealthy socialite by day and the masked vigilante and assassin by night. Rose took on the vigilante identity to avenge the death of his lover, but did not choose a heroic path. However, Argent, a Native-American man-wolf cursed with a thirst for violence hunts him. He is not able to rid himself of the curse even after several hundred years. So, Argent works with the police to put his curse to good use.

Abubakr Ali, known for his role in CW’s Katy Keene, and Power Book 2 will star as Grendel. In fact, Grendel becomes the first American comic book character to cast an Arab actor. The other confirmed cast members are: