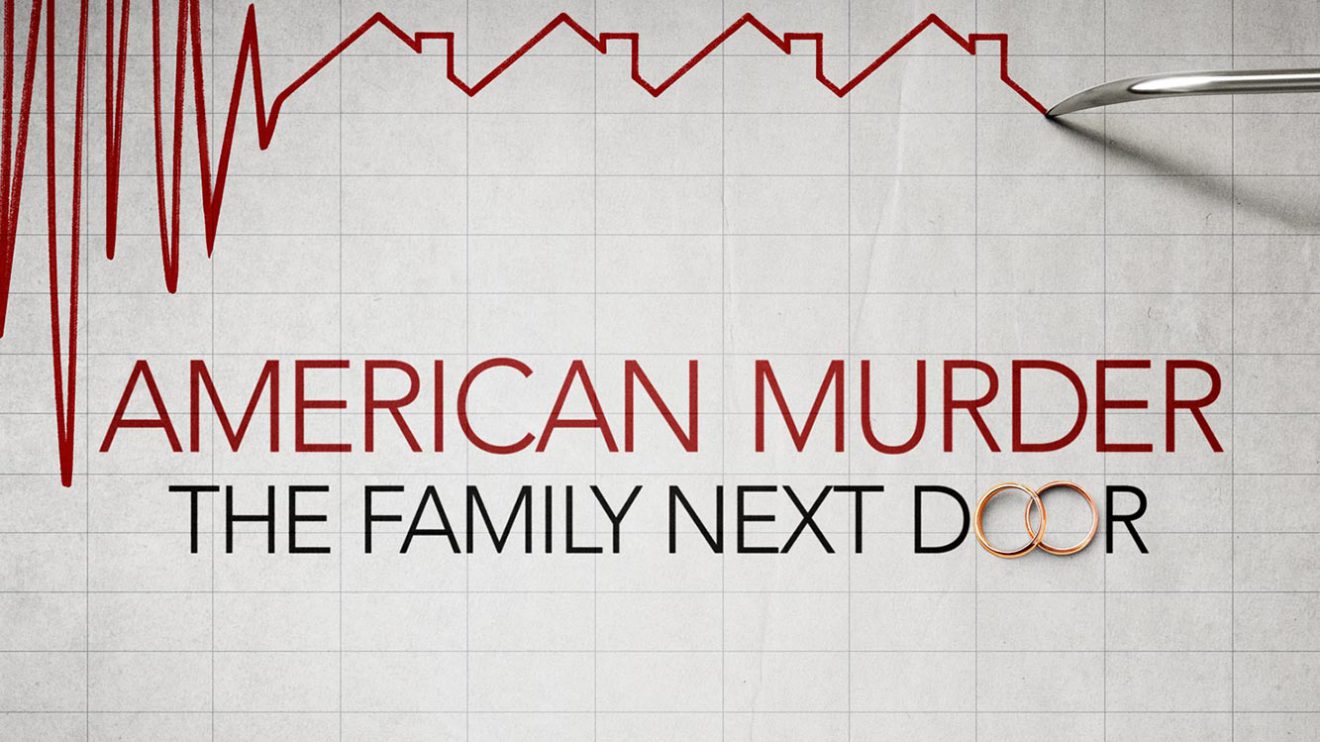 A case that piqued the curiosity of a lot of Americans is going to be specially featured in a Netflix documentary.

On Wednesday, September 16th, Netflix released a new trailer for their upcoming documentary, American Murder: The Family Next Door. We get to take an inside look on the marriage of Shanann Watts and Chris Watts, and the triple murder case that was in all the news.

We get to see most important factors related to the case, such as social media posts, law enforcement recordings, text messages and some home videos, that haven’t been shown in news channels. What’s surprising is that Chris was not the man he appeared before he confessed to murdering his wife and kids.

In an old Facebook video we see in the trailer, we see Shannan saying that she met Chris while going through one of the darkest times of her life, and that he was the best thing that ever happened to her. We also hear an audio recording in the trailer of the friend who alerted the police when Shannan couldn’t be reached.

We see Chris being interrogated by detectives, and one of them tells Chris, “There’s only one person in this room that knows what the truth is. In about five minutes, there’s gonna be two of us.”

In November 2018, Chris received five life sentences for the murder of his pregnant wife and their daughters, Bella, 4, and Celeste, 3. He pleaded guilty to five counts of first degree murder, one count being unlawful termination of pregnancy and three counts of tampering with a deceased human body. This plea spared him from the death penalty, according to NBC News.

What campaign is this Iranian Hacker group working on? Check it out.
Rumors on Kim Martin Morrow being the CEO of Netflix and getting involved in child pornography might not be actually true!