Aggretsuko Season 3: Who doesn’t love real imperfect relationships? This anime series has it all. Read to know release date, plot, and more. 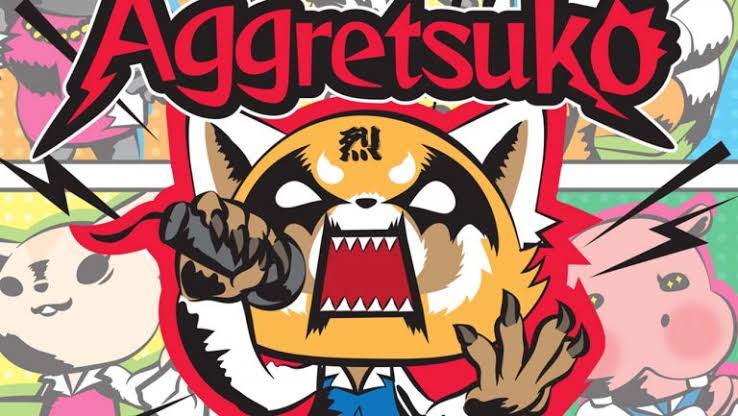 How long do we have to wait until we see the heavy metal red panda make her third appearance? Let’s take a look

Aggretsuko is a Netflix Original anime series written and created by Rarecho. Before making it to Netflix, it used to air in the Japanese network TBS, and people were immediately attracted to the cute red panda Retsuko, who was a 25-year-old working individual and a model for good behavior at her office.

But this led to her being exploited by her lazy co-workers and would often hear sexist and misogynistic remarks from her boss. She relieves herself off all the stress by singing death metal at a local Karaoke bar.

There had been over one hundred such shorts on TBS before they decided to up the ante and give it it’s own platform in Netflix. And thanks to that, the red panda’s popularity soared further and now it has fans around the world.

Netflix has green lit the third season and it’s already in the works, since it was announced in August 2019. Back then, it was speculated that season 3 would arrive in Spring 2020, but now due to the ongoing coronavirus pandemic, we will be getting it at a later date. Netflix has yet to make an official announcement regarding the date.

Season two had been more successful than the first season as we got to see Retsuko’s relationships with her family, friends, and her love life. Fans praised the creators at how well they handled the story, despite every episode being fifteen minutes long.

Once Netflix announces a release date, the post will be updated. Until that time, you can catch up on the first and second seasons. You’re going to love it.

Previous article
BNA: Brand New Animal- What will happen when these humanoid animals come out in front of the world? Check out for all latest updates.
Next article
B: The Beginning Season 2- Will Koku be able to fight for survival? What does Keith’s future have in store? Here is everything we know.