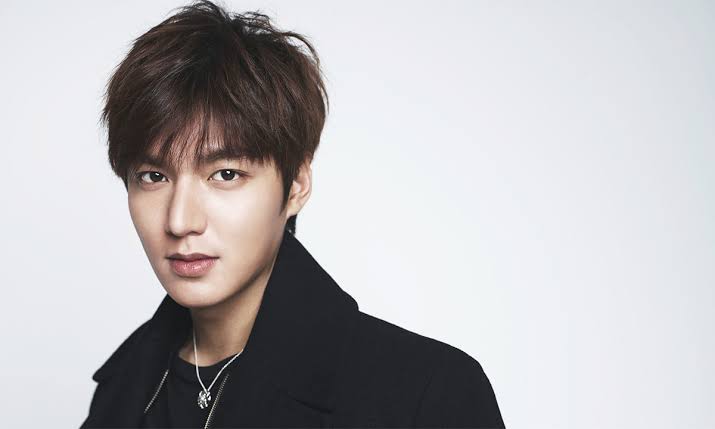 Lee Min Ho is easily one of the best actors in the Korean movie and drama industry with a penchant for making every drama he acts in to be a national as well as international hit. Aside from having the skills and looks to get the lead roles, he’s also known for being extremely down to earth and humorous. In case you’re not familiar with his works, check out the following and you will be a fan.

The role of Gu Jun Pyo that he played in Boys Over Flowers in 2009 gained him overnight fame and he never had to look back. Jun Pyo is an arrogant, charming and popular guy in his school, and bullies the lead girl Geum Jan Di (Ku Hye Sun), but was secretly in love with her.

Lee Min Ho plays Jeon Jin Ho, an architect who pretends to be gay who becomes the roommate of a girl who named Park Gae In (Son Ye Jin) who was recently dumped. She confides in him, thinking she finally got a gay best friend, unaware that he had fallen for her.

Lee Min Ho plays Lee Yoon Sung, a man who goes undercover as an IT expert to fulfill his father’s plan for revenge. This was the first action drama he starred in and was an international hit. The story was based on the Japanese manga and anime series of the same name.

Lee Min Ho stars as Kim Tan, who meets the lead character Cha Eun Sang (Park Shin Hye) who is in a quest to find her missing sister who abandoned their family in the U.S. Kim Tan falls for her and his passion and determination to prove it to her is shown throughout the show.

Close Margin between Biden and Trump in USA Elections makes Donald Trump to Call for Re-counting! Is there a Voters’ Fraud?
The Batman: After a Series of Delays, the Movie is finally Set to See the Sunny Days Again