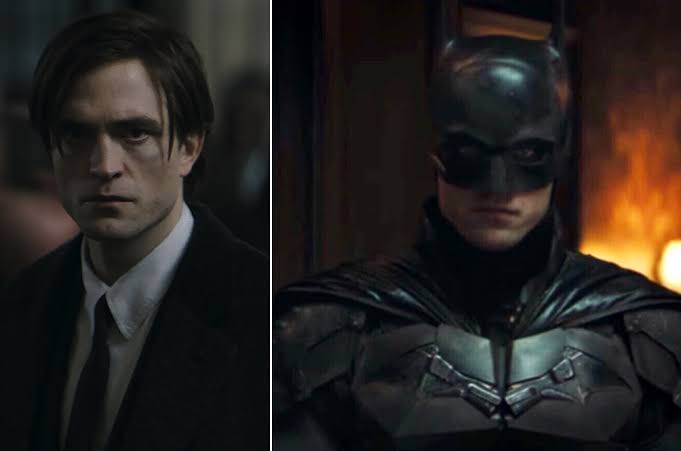 Matt Reeves’ The Batman has been a source of great excitement ever since it’s first trailer was shown during the DC FanDome event held on August 22-23. Many who were skeptical about Robert Pattinson getting casted as the new Caped Crusader were silenced after seeing his version of Bruce Wayne and Batman.

The film kicked off production in late 2019 and got seven weeks worth of filming done when the lockdown hit us. Director Reeves has said that they completed a quarter of the shoot, and that’s what we saw on the teaser.

After the crew got permission to shoot, production resumed but was again called off when lead actor Robert Pattinson tested positive for COVID-19, along with a few production members. But that also cleared up and filming resumed in October. We got various set pics and footage from the shooting, which is happening simultaneously. A team was spotted shooting at the Royal Liver building in Liverpool while another team was shooting with Batman and Catwoman’s stunt doubles in Manchester.

We also got a clear look at Robert Pattinson’s Bruce Wayne, Zoë Kravitz’s Selina Kyle, Colin Farrell’s Oswald Cobblepot, aka the Penguin, and John Turturro’s Carmine Falcone. Out of these, Farrell is completely unrecognisable due to the prosthetic makeup on his face and body.

Reeves has promised that his Batman will be different from all we have seen so far as he will be focusing more on Batman’s ability to solve crime using his intelligence instead of just his fists. He has drawn inspiration from comics such as The Long Halloween.

Lee Min Ho is the Most Popular Korean Actor Globally and the Characters He Played so far Justifies his Popularity! Check Out the Top Favourite Characters of the Star
Netflix isn’t Leaving any Stone Unturned to Entertain the Viewers as it Brought a Wave of Strong Shows already in this Month