More
HomeHealthDr Fauci asks the people of America to be careful as the...

Dr Fauci asks the people of America to be careful as the COVID-19 cases may escalate higher in the upcoming winter season! 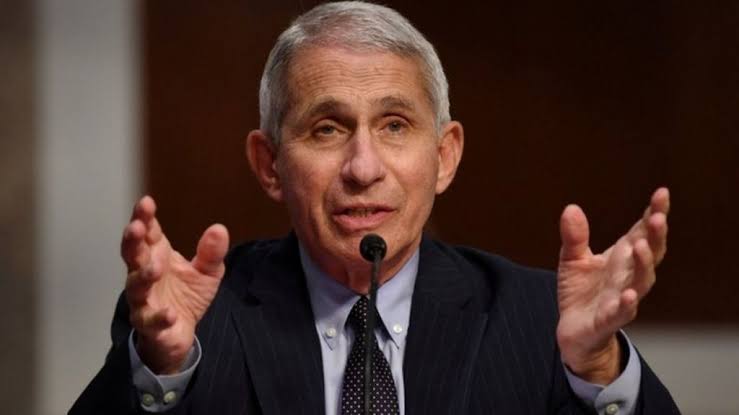 “Don’t ever, ever underestimate the potential of the pandemic. And don’t try and look at the rosy side of things.”

The United States will soon be having two things to worry about: the already rampant COVID-19 and the rapidly approaching flu season. Dr. Anthony Fauci, director of the National Institute of Allergies and Infectious Diseases, has stepped up to remind the citizens not to make light of the upcoming events.

The U.S has been making progress as reports of new cases have been slowly declining over the last two weeks, but the death toll is still close to 200,000, and more than 600,000 confirmed cases.

During a panel of doctors from Harvard Medical School, Fauci said, “We need to hunker down and get through this fall and winter, because it’s not going to be easy.”

Fauci also spoke about the ongoing vaccine trials and the chances of getting more cases after Labor Day, saying as one region in the country gets it under control, another hot spot can emerge. He said that spikes occur whenever states lift social distancing restrictions.

Fauci has been one of the world’s leading researchers on AIDS since the 1980s and compared the coronavirus to the early days of HIV, where a few gay men contacted HIV first and soon more than 70 million people got infected. President Trump got criticized for downplaying the pandemic and Fauci is saying that guidelines, policies and the like has to be changed depending on the current state of affairs. 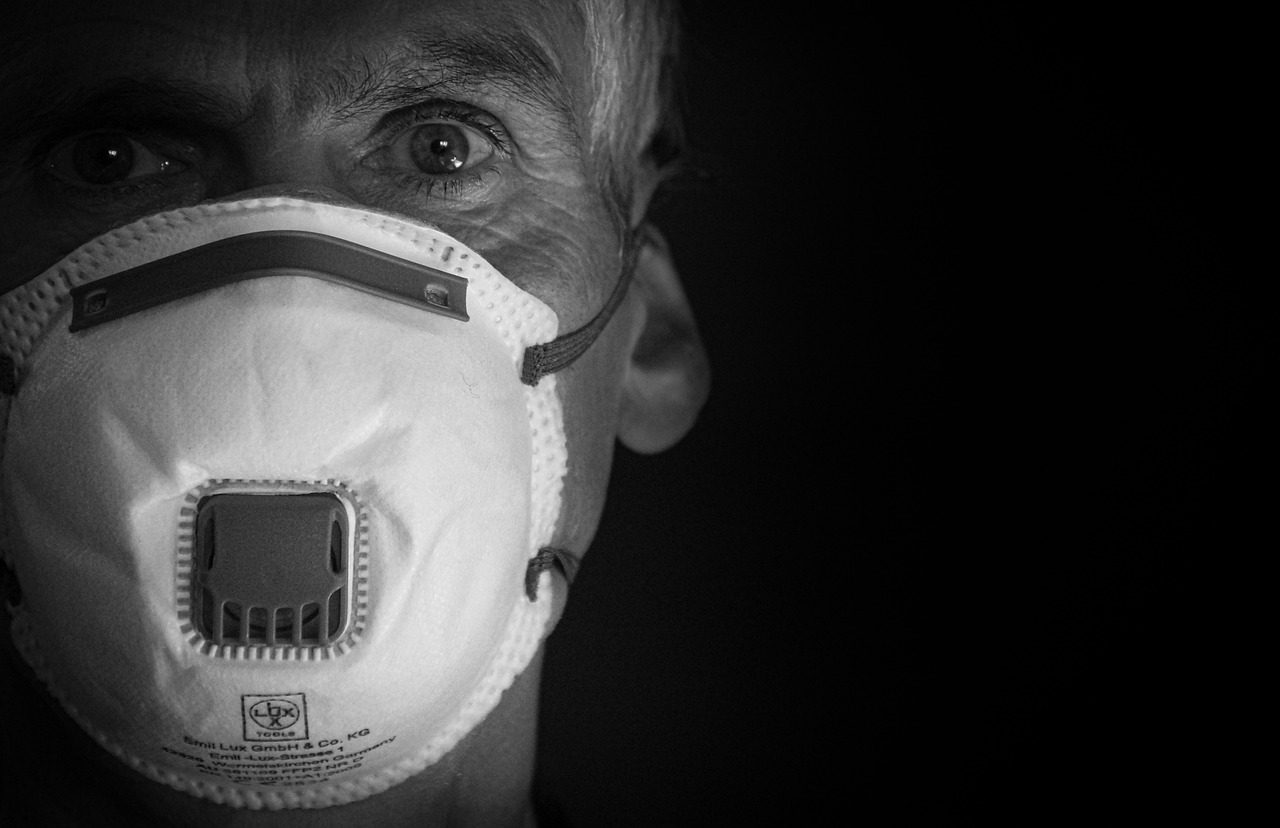 About the vaccine trials, he said they are “progressing very well” and once again spoke about cautious optimism for a possible cure by the end of the year. When asked about the second wave of cases, he said, “I don’t talk about second surges because we’re still in the first surge.”