More
HomeHollywoodHere is what Kristen Stewart had to say about working with Robert...

Here is what Kristen Stewart had to say about working with Robert Pattinson- why did Pattinson have anxiety? Read all details here. 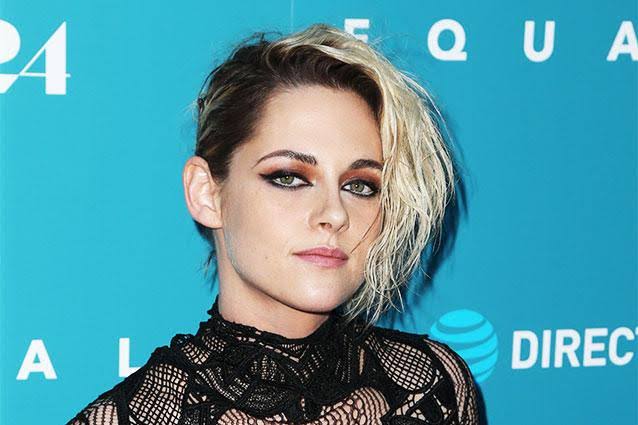 She also shared about how she deals with fame

Hollywood star Kristen Stewart has been vocal about her sexuality and also opened up about the time she felt ‘cagey’ about it.

After rising to fame at a young age thanks to the Twilight saga, she had always been in the news for dating her co-star Robert Pattinson. The couple got together in 2009, and split shortly before the final film of the series, Twilight: Breaking Dawn – Part2 released in 2012.

While speaking about her sexuality and past relationships in the November issue of InStyle magazine, Stewart said, “The first time I ever dated a girl, I was immediately being asked if I was a lesbian. And it’s like, ‘Gof, I’m 21 years old.’ I felt like maybe there were things that have hurt people I’ve been with. Not because I felt ashamed of being openly gay but because I didn’t like giving myself to the public, in a way. It felt like such thievery. This was a period of time when I was sort of cagey.”

She continued, “So I think the added pressure of representing a group of people, of representing queerness, wasn’t something I understood then. Only now can I see it. But back then I would have been like, ‘No, I’m fine. My parents are fine with it. Everything’s fine.’ That’s bullshit. It’s been hard  it’s been weird. It’s that way for everyone.”

During an interview on The Howard Stern Show, she was asked about her relationship with Pattinson, where she said, “We were together for years. That was, like, my first, you know (love).” In an interview with Harper’s Bazaar UK, she said, “When me and Rob were together, we did not have an example to go by.  So much was taken from us that, in trying to control one aspect, we were just like, ‘No we will never talk about it. Never. Because it’s ours.'”