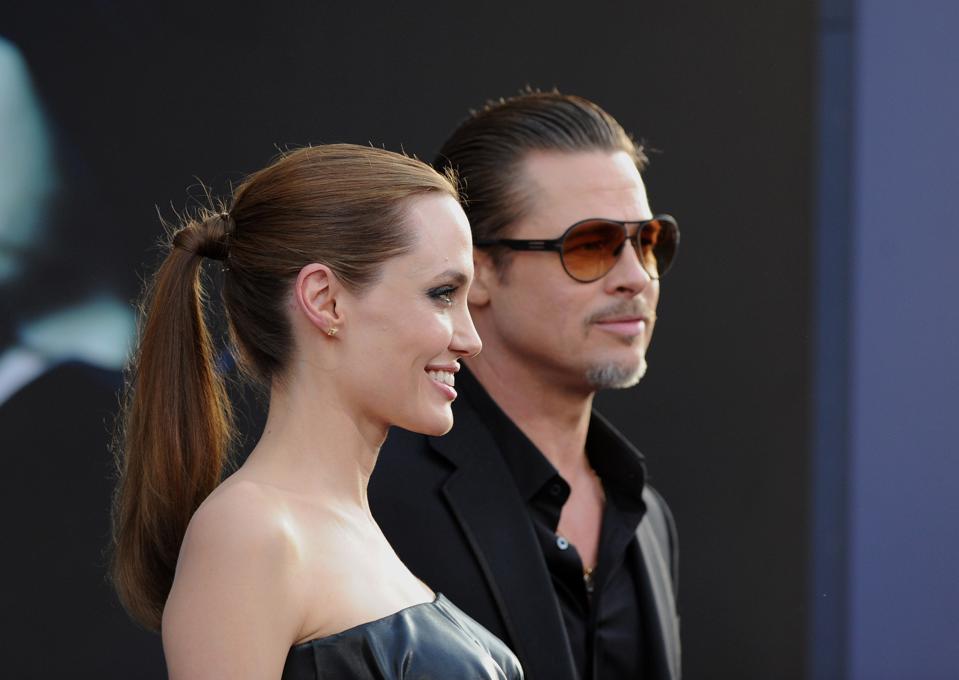 : Brad Pitt and Angelina Jolie’s divorce can only be finalised once an agreement is set regarding the custody battle for their six children – Maddox, 19, Pax, 16, Zahara, 15, Shiloh, 14, and twins Knox and Vivienne, 12. While the custody trial reportedly began on October 5 and will go on till October 23, a source shared with Entertainment Tonight that Pitt is asking for 50/50 custody to be put and stay in place.

On the other hand, Jolie wants to be “fair” when it comes to custody as she’s very structured with their children. Moreover, Brad reportedly has “high hopes” that Brangelina can try to make it work because of the importance of co-parenting. “Brad, for the most part, has been respectful of Angelina’s parenting. While he doesn’t agree with everything, he knows she loves the kids and wants the best for them. He also knows his love and presence are needed,” the insider added.

What happens next is something that will be worth waiting for so that we can see what all takes place next in the story as this is a real-life puzzle that needs to be solved the soonest it can before it turns into something big. The couple that once used to be admired for their togetherness and their relationship that they have been sharing over the year are now known as the depressed ones due to the differences that they had to go through and that is something worth waiting and watching.

Director Tim Burton Made Some Shocking Revelations About The Disney Studio In His Biography! Check it out here.
Bradley Walsh emotionally narrated the situation of a helpless mother and a sick child. Read for more details.