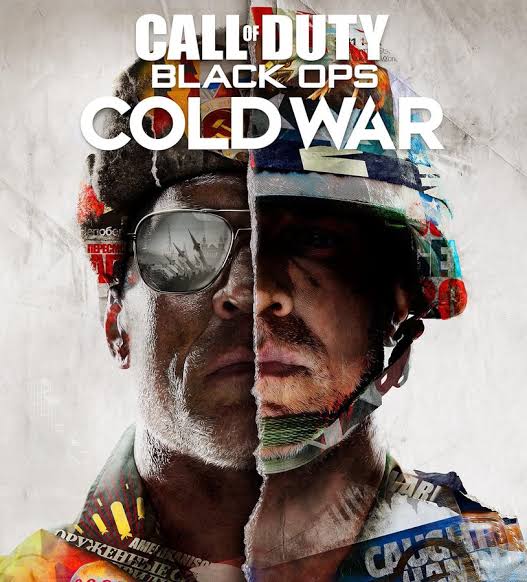 Week two of Call of Duty Black Ops: Cold War Beta is officially underway for PS4, Xbox One and PC. PS4 users can download and play now that the open beta is in full swing.

Early access is available on Xbox One and PC as well, if you have pre-ordered the game ahead of its November release. An important notice is that crossplay is enabled, meaning you will come across gamers from all three platforms.

Another important announcement: The Call of Duty Black Ops: Cold War Beta for Xbox One and PC has a release date set for Saturday, October 17, and a launch time scheduled for 10am PDT, or 6pm BST, if you live in the UK.

Therefore, in case you are wondering why it’s not available in your region, you will need to wait a few more days for it to cl.e to Xbox or Battle.Net. the open beta will be ending on Monday, October 19, at the time listed above. This is unfortunate for Xbox players as everything will be going in a unified fashion for PS4 gamers. Xbox One gamers will also need an Xbox Live Gold subscription, despite the beta being free to play. PC players will need a Battle.net account.

The Black Ops Open Beta for PS4 starts on Thursday, October 15 and it won’t be exclusive to just that platform for the whole weekend. That is because Pre-Order customers on Xbox One and PC will also be getting early access at the same time.

The game will be open to all Xbox and PC players from October 17-19 regardless of pre-order status.

Willow Smith Makes A Shocking Revelation About Her Life In The Latest Episode Of Red Table Talk!
Dragon Ball Super Editor Divulges Details on Making of Each Chapter. Read Further to Know Behind the Camera Action