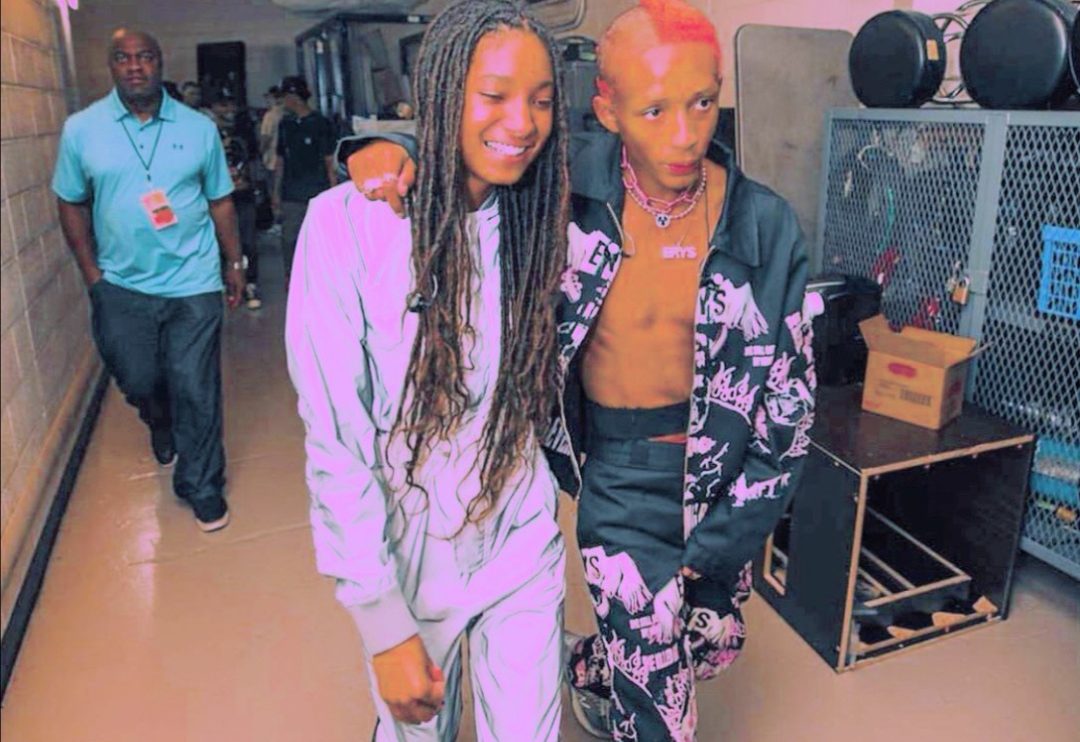 While star kids are always the center of attention and are loved by the media limelight, two of the star kids have made a rather shocking revelation recently! The confession and everything about it is given below.

Willow Smith Talks About Being Different And More!

The Smith kids, Willow Smith have recently opened up about her personal life on Red Table Talk, saying that how always felt that she and her brother Jaden Smith was shunned a little bit by the community for being different.

<Appease me> with Bacchic iconography

This confession came to light after Jaden Pinkett Smith confessed that she had to face major backlash when Willow cut her hair off when she was 11 years old. Moreover, some people questioned Jada Pinkett Smith when Jaden Smith got old and started dressing up in conventionally. Jada recalled in the show how she was mom-shamed on a few occasions and she had to face major backlash as well.

We’re keepin’ it real at the table. Have you ever been shamed for your hair?

Willow And Jaden Smith Have Faced Problems For Being Unconventional At Times!

In the latest episode of the popular talk show, Willow Smith further said how she and her brother were not welcomed with open arms at all times for being too different from the crowd.

Mom shaming is a REAL THING, RTT fam! Swipe to learn more about this, and let’s all take a moment to appreciate and support all of the moms out there. ❤️

Willow has always been quite experimental work her hair and managed to pull off pink and green hair colors with style as well! Her 2010 song Whip My Hair was a major success as well. While both the siblings have managed to turn the limelight due to their unconventional presence on social media or their unique fashion statement. Willow Smith had earlier confessed that how she felt empowered while chopping her hair off and it was truly a one of a kind experience .

The Walking Dead Season 10 Finale Came in With a Huge Twist and Fans are Curious to Know What’s Next!
Brace Up Gamers! Call Of Duty: Black Ops Cold War Open Beta Arrives on Xbox One Finally