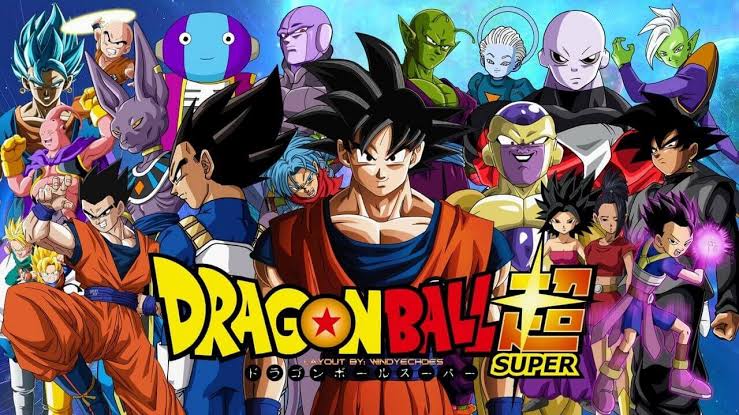 It’s a dull period for anime-only fans of Dragon Ball as Dragon Ball Super is still on indefinite hiatus, with nobody having a clue when Goku, Vegita, and the other Z heavyweights returning. But the manga is ongoing, and in the current arc, the Z Fighters will be facing Moro. The editor has stepped back to explain how they keep bringing up new chapters for a long-running series like Dragon Ball and the new chapter is looking to be somewhat conteoversial.

The next chapter will be released next week, and fans are wondering if the fight between Goku and Moro will end and if so, what happens next. It has been circulating on social media that Goku’s typical tendency to forgive his opponents is going to happen yet again against Moro. As Goku has mastered the Ultra Instinct, he was able to systematically dismantle Moro’s energy absorption abilities, and almost killed him in doing so. Moro has no choice but to beg for his life and Goku renounces his position as an honorary member of the Galactic Patrol, which is believed to have been done so that he won’t have to kill his foe.

Here is the link to editor “Victory” Uchida’s interview with an outlet, where he talks about working with the manga creator Akira Toriyama and mangaka Toyotaro and creating every chapter of Dragon Ball Super.

Update: This bullet point got left out of the screen shots: pic.twitter.com/UUskBINqEx

From the looks of it, Akira Tomiyama isn’t in full control of the sequel shows as he had been in the Dragon Ball and Dragon Ball Z series, but he is still involved in the creation of this ever popular Shonen manga series.