What is American rapper Kodak Black’s net worth in 2020? Check out all details about his career, personal life and more. 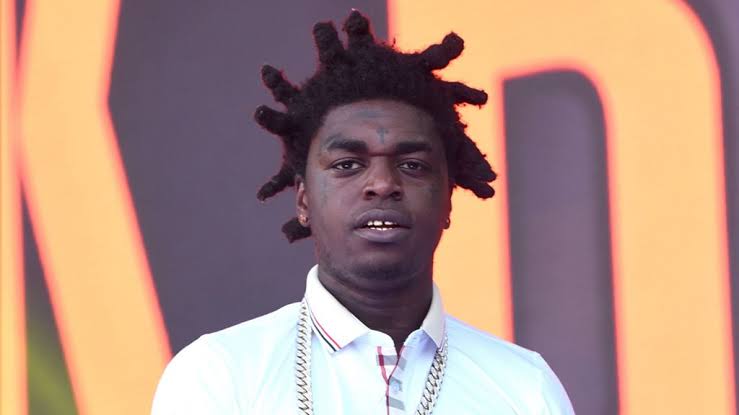 Bill K. Kapri, predominantly known by his stage name Kodak Black is an American rapper, who is known for his singles ‘Zeze’, ‘Roll in Peace’, ‘Tunnel Vision’, and ‘No Flockin’. Kodak is also famous for finding himself at the wrong side of the law.

Currently, the rapper’s net worth is estimated to be $600 thousand.

Kodak Black was born on 11th June, 1997, in Pompano Beach, Florida. His father abandoned the family soon after his birth, so he was raised alone by his mother. Soon they shifted to Golden Acres, where there were many housing societies and immigrants from Haiti.

His childhood was rough, and he got involved with drugs and petty crimes at a young age. He didn’t attend much school, and when he did, he got into fights, which resulted in him getting expelled many times.

He released his first mixtape in 2013 titled ‘Project Baby’ which earned him enough fame from the local nightclubs. In the years that followed, he released two more mixtapes titled, ‘Heart of the Projects’ and ‘Institution’.

Kodak got his big break in 2015 when rapper Drake danced to his song ‘Skrt’ and his career received a major boom afterwards. Afterwards, he released his fourth mixtape called ‘Lil B.I.G. Pac’, which was released by Atlantic records and became his first album to be included in the Billboard music charts.

Afterwards, his songs went on to become big hits and were regularly featured in the Billboard Hot 100.

Previous article
Where is Eddie Murphy now? Check out his career, achievements and net worth.
Next article
Ever wondered which colour matches with your personality the most? Check it out!