Three days left for the split of Kenya Moore and Marc Daly appeared for the first and likely the last time on television together with their little daughter. The protagonist of the Real Housewives of Atlanta and Daly have now been going on their separate ways just a little later the period of getting married and saying their “I dos.”

The split-up news was shocking for the fans of the show, RHOA who used to watch the couple and their little daughter in the show with journalist Tamron Hall for an episode of Tamron Hall on Monday. While apart from the news, they uploaded a video joking about arguing in their car.

The YouTube video named “spend some family time with Kenya Moore,” Moore admitted that Mr. Daly was not at all happy with her posting a semi-nude picture of herself sleeping with the baby the other day and they also had an argument over it. While Daly chimed into the video and said not my permission while Moore laughed and replied, then report her to Instagram. After that, Daly replied, to see what I have to live with. 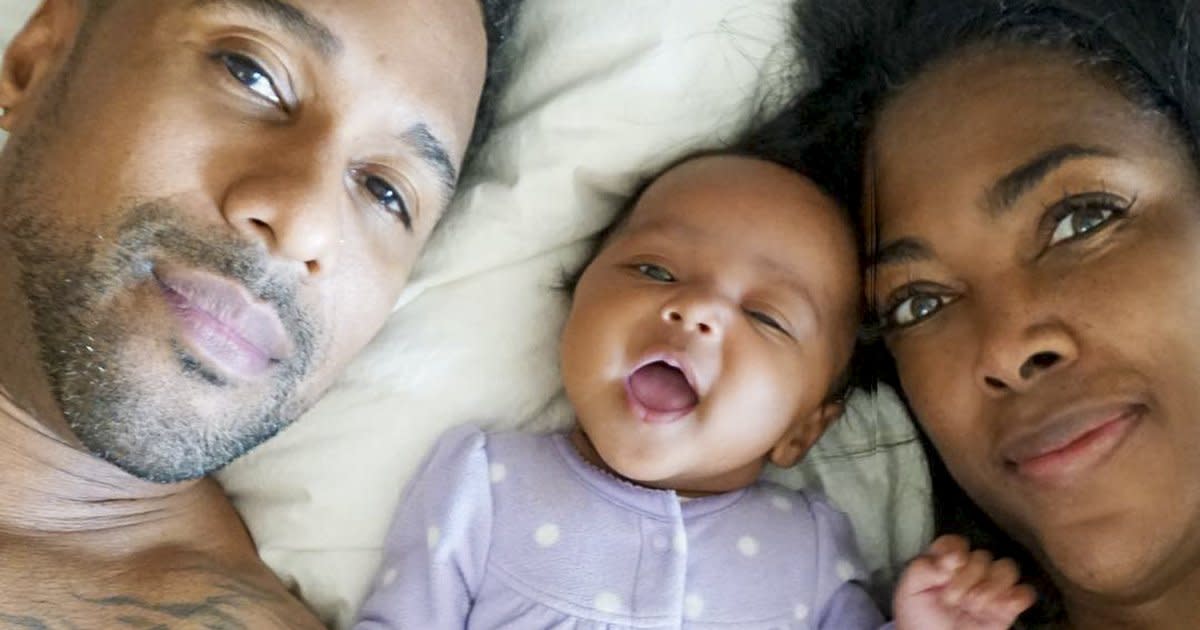 Moore then explained about the sense of humor they both have and described it to be a poor one. They seem to be arguing while they are having a good time together and not arguing as it seemed to be. They have their communication senses with each other. Daly added that he is hilarious, and she is the dry one. Moreover, then she also joked about his dry feet, and both of them laughed pretty hard.

In the interview in the show where Daly was shown on RHOA with Moore which was one of the rare things she called him the Love of her life and further told that she would be back in the show in season 12.