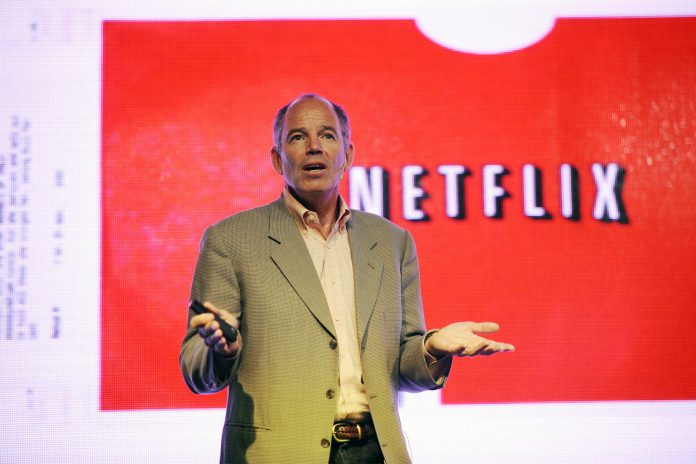 The streaming field is getting intense with new big names joining the game and announcing their streaming services. There is Apple TV+, Disney+, Amazon Prime Video, Warner Media’s HBO Max (T) and the new announcement of NBCUniversal (CMCSA). However, Netflix is still the leading player in the game.

As the Instagram generation puts it, Netflix is the OG streaming platform, and it will continue to be a dominant player even with these new streaming services coming up. Netflix co-founder Marc Randolph shared in a recent interview with Yahoo Finance that the most influential player in the field is not decided by the content they bring, but it is decided based on focus. Randolph further elaborated that while Apple and Disney have other businesses that they dealt with, Netflix was and is still focused on one. He said, “I think the thing you have got to worry is when Netflix either launches a theme park or brings out a telephone.” 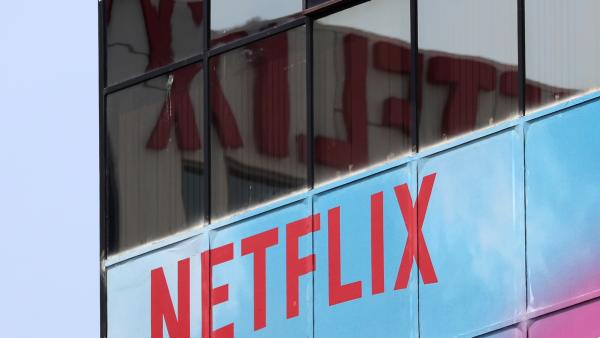 Randolph is not worried by Netflix’s recent decision to increase prices of their initial, standard, and premium plans. Offering their services now between $9 and $16 per month, this is the highest price hike in Netflix’s history. This contrasts with Apple who is offering a price of $4.99 per month and Disney+ offering their services for $6.99 per month and a bundle with ESPN+ and Hulu for $12.99.

Such competitive prices also do not seem to bother Randolph. He points out that unlike cable where customers had to pay $129 to $140, with these price points for the streaming services, customers can have multiple connections all at the same time and for Randolph that is a great thing.

Forbes estimated recently that Netflix is spending the right amount of $17.5 billion this year alone to stay ahead in the competition. Randolph sited Netflix’s recent $500 million-plus Seinfeld deal, and shared that, “You do not build a company for the present, you are always betting on the future.” So it seems that Netflix is playing the long game here.