“This Is Us” is back with another exciting new season. The fans are in love with this series as its storyline is quite different from other shows. According to the fans, the show’s storyline is very relatable to the real world.

However, the previous season was quite a disappointment for the fans. So the series is back with Season 4, which has some twists to it. The storyline has completely been, changed with the introduction of many new faces.

The show’s season 4 premiered on 24th September. The premiere was completely contradicting to people’s expectations. Every fan anticipated that the premiere would focus on the main characters. However, 75% of the premiere included new characters tackling new stories. This move was quite risky, considering the fan’s love for their roles. However, in the episode’s final moments, the new strangers are related to our main characters.

New characters in the series:

The first newbie is Cassidy Sharp(Morrison). Cassidy is a very depressing character. She is a marine deployed in the middle east with her husband and son. Cassidy does not have a job, and she is an alcoholic. She also hits her son in frustration, and now seeking help at a VA. Another new character is Malik. Malik is a teenager in Philadelphia with an infant daughter. He raises her daughter with the help of his supportive parents. He might also be engaging in a new relationship soon with Deja. 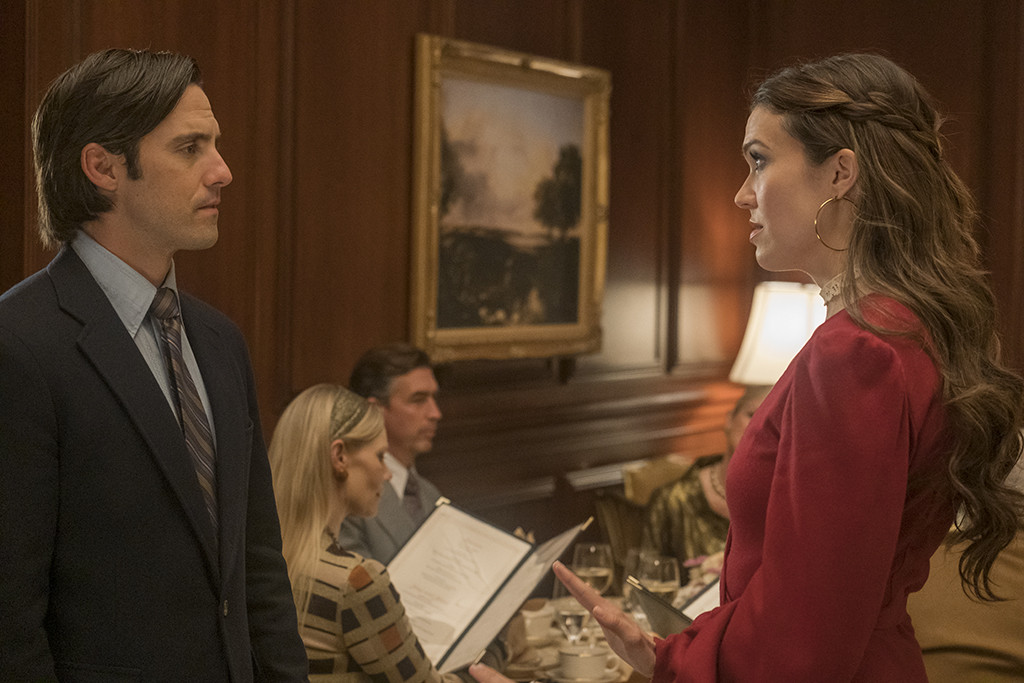