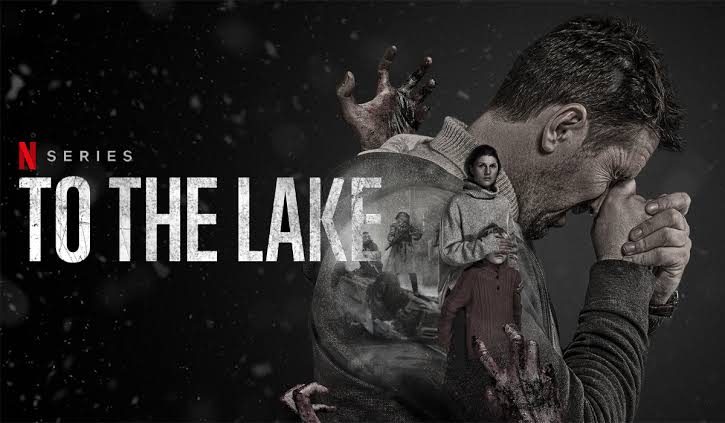 To the Lake, otherwise known as Epidemiya is the TV adaptation of the bestselling Russian novel ‘Vongizero’ written by Yana Vagner, which got translated to eleven languages. Before being picked up by Netflix, the show first aired in Russia in November 2019 and got some good reviews. Thanks to Netflix, the rest of the world got to enjoy it. The actors have done justice to their roles, and combining that with a thrilling plot and the beautiful landscapes of Russia, we get a great show. Which leaves us with the question is we will be getting another show.

The source material for the show from the novel ‘Vongozero’ has been fully covered in season 1. Aside from that, many sources have claimed that the show is a mini-series. Ever since it’s release in November 2019, no word has come for a second season.

Therefore, we must stop expecting a second season to happen. If by any miracle they plan to continue with it, an update will be provided.

In case you haven’t seen the show, it’s about a mysterious virus that infects Moscow. We see dead bodies strewn everywhere. There’s no electricity, and money has lost its value. The few remaining survivors are at war with each other for food and fuel. The lead character Sergei stays outside the city with his partner and autistic son. But when he received word of what’s happening in Russia, he goes out to save his ex-wife and her son. What happens next forms the rest of the show.

The show is directed by Pavel Kostomarov and co-written by Yana Vagner and Roman Kantor.

The Haunting of Bly Manor’s Ghosts have Successfully Managed to Scare Everyone Out of their Wits! Let’s have a Look at them
Suburra: Blood on Rome Season 3: Get Ready for the Finale as it Turns more Gory & Nail-biting