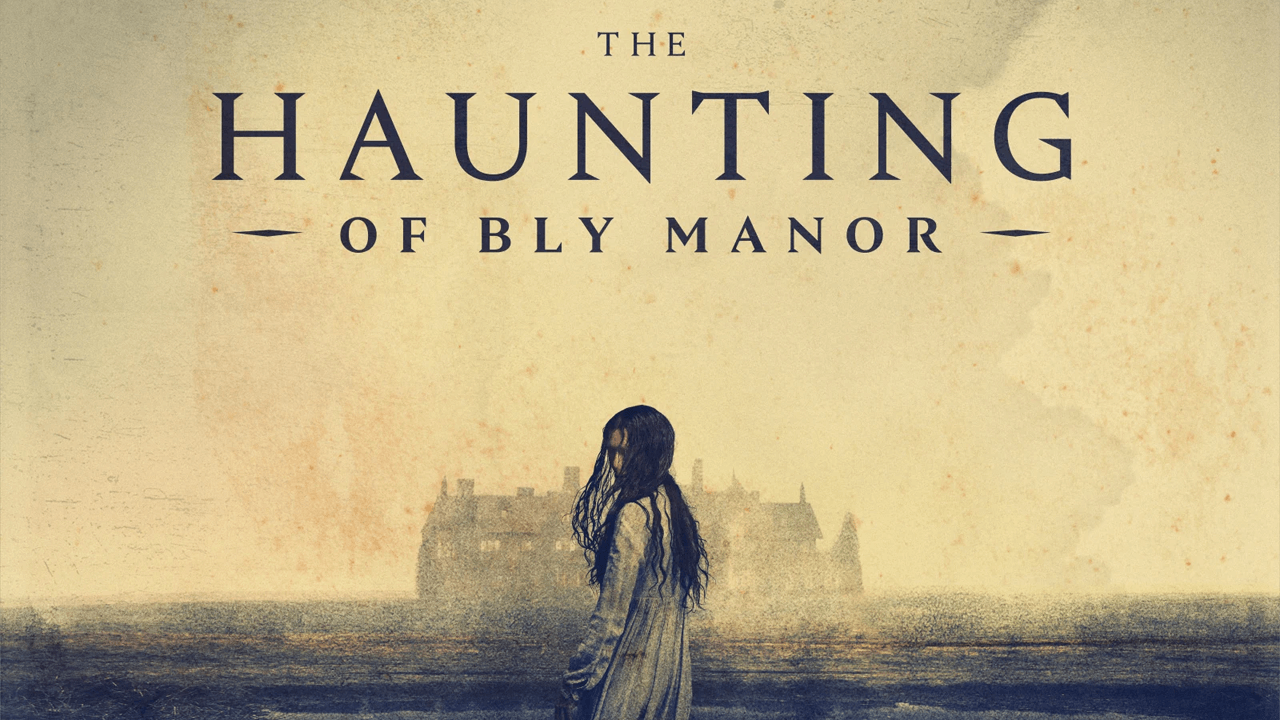 Major spoilers ahead! If you haven’t seen the show, turn back

Here’s a list of all the ghosts in Mike Flanagan’s The Haunting of Bly Manor. Before wasting much time, let’s dive right into it.

He’s not related to any ghost in the manor. He’s often seen in mirrors since episode 1 with extra shiny glasses, like an intelligent anime character. His connection to Dani is explained when he was revealed as her childhood friend turned fiancé. The light in his glasses are the headlights reflected from the car that hit and killed him.

We learn mid season that the housekeeper is a ghost. Hannah was tragically killed by Miles who pushed her into a well. In the candles she lights “for the dead” she lights one for herself too.

The most demonic presence in Bly Manor. She was the Lady of the manor and had to marry post her father’s death so that she can inherit his property. She was known for her stubborn behaviour and has cheated death multiple times. In the end, she was killed by her sister Perdita.

Peter wasn’t suspected to be a ghost at the start, but his presence as a human was troubling enough. He was a thief, a liar, and a toxic partner. Peter was killed by Viola during one of her rounds from the lake to the manor.

Initially proclaimed a suicide, her death was caused by a misguided attempt to reunite with her dead lover Peter. Peter managed to infiltrate the living, and convinced her to share her body so that they could always be together.

Dani learns about possession and invites Viola to possess her so that she would stop haunting the manor. In the end, Dani goes and drowns in the lake, thereby ending her own life and Viola’s as well.

Behold, Gamers! Hearthstone’s Duels Mode is Out and it’s an Arena-style deckbuilder
The Lake: Has Netflix Renewed the Russian Novel Series for a New Season? Check Latest Updates Below