Liam Hemsworth, who was recently married to Miley Cyrus announced their split in August, after less than one year of marriage, was recently showed hand-in-hand with the 22-year-old Aussie Actress Maddison Brown.

The interesting thing about this girl has recently made the headlines that she is a high-school dropout. She has mentioned in an interview with WHO magazine stated that she wanted to take her future on her own hands and due to which she left home to start modeling in New York.

She has mentioned that it was a lot of pressure but she felt that school was not a right choice for her but the star has proved her talent as she was able to bag the role of Kirby Anders, a wild-child daughter of the Carrington family butler Joseph Anders in CW’S show Dynasty. She started her career at the age of 4, it was the time when she felt that she wants to be an actor. 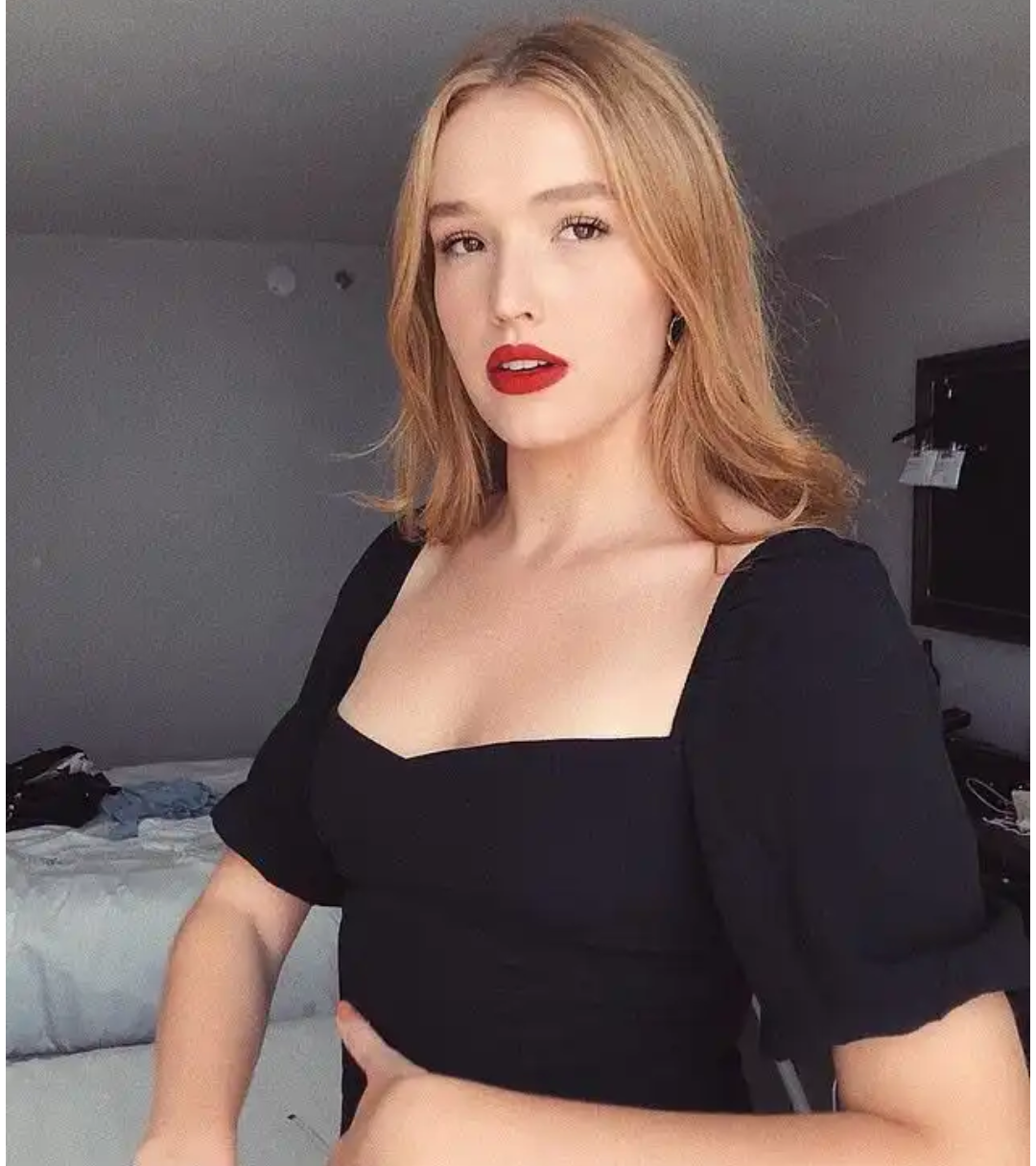 Her first major role was alongside Academy Award winner Nicole Kidman in 2015’s Strangerland. In an interview with “The Daily Telegraph”, she mentioned Nicole Kidman as an encouraging and who also reaffirmed her that she was making the right decision in pursuing acting full time.

Back in October, Maddison and Liam were seen packing on the PDA were seen on a romantic date together and showed kissing each other in New York. It has been two months since they first started dating. Some, including Brown’s family, saying that Liam is using her just to get back on his wife Miley Cyrus but from the current scenario, it looks like Liam is pretty serious about her. Let’s see what time has in store for the couple.