‘Pretty Woman: The Musical’ is all set to come in 2020 with legendary Bryan Adams musical touch! 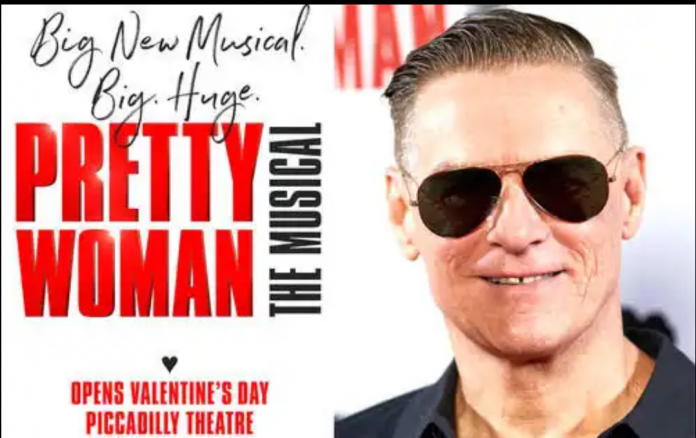 Pretty Woman, a movie which was not only the third highest-grossing film but also was able to become a movie which the fans still adore to. 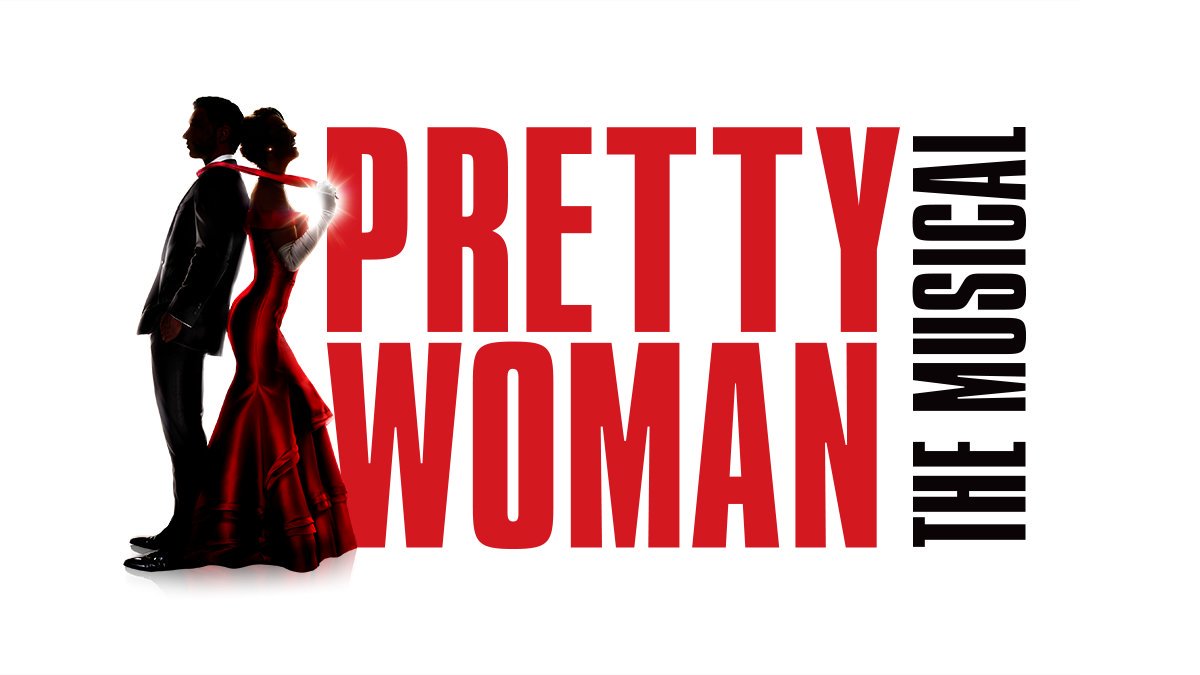 The one which was set back in the 1990s with Julia Roberts and Richard Gere in the lead roles was great but, Now looks like the West End has confirmed that they are going to set a new “Pretty Woman” which will be a musical show.

The show is all set to launch on Valentine’s Day 2020 at London’s most famous Piccadilly Theatre for 46 weeks. Tickets are on sale from Sept. 13, 2019, and further casting hasn’t been announced so it will be declared soon.

The musical will feature the original music and lyrics by Bryan Adams and Jim Vallance. Adam Speers of Ambassador Theatre Group Productions mentioned that as The West End loves a big night out and the music of a movie which was an icon in the genre of Holly wood Rom-com is going to be great and He also stated that the legendary work of Bryan Adams and Jim Vallance is going to be a treat for the audience.

The Film Producer Paula Wagner has also mentioned her joy and it will be a delight to experience “Pretty Woman: The Musical” at the Piccadilly Theatre next year. The theatre script will be from Garry Marshall’s book, with words from the film’s scriptwriter JF Lawton. It will be directed and choreographed by two-time Tony Award-winner Jerry Mitchell. 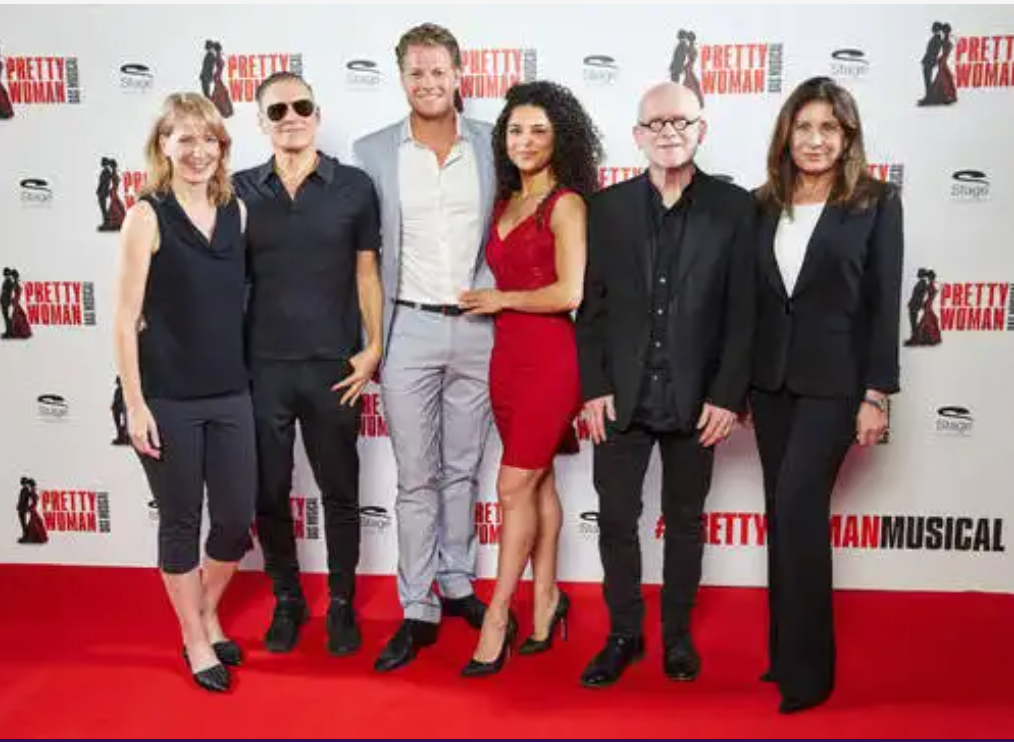 While the UK cast hasn’t announced yet but looks like, Samantha Barks will play Vivian in the Broadway version of the show. Samantha Barks who rose to fame after coming third on the TV talent show “I’d Do Anything” in 2008. The main question is whether she is going to join the UK run cast or not?