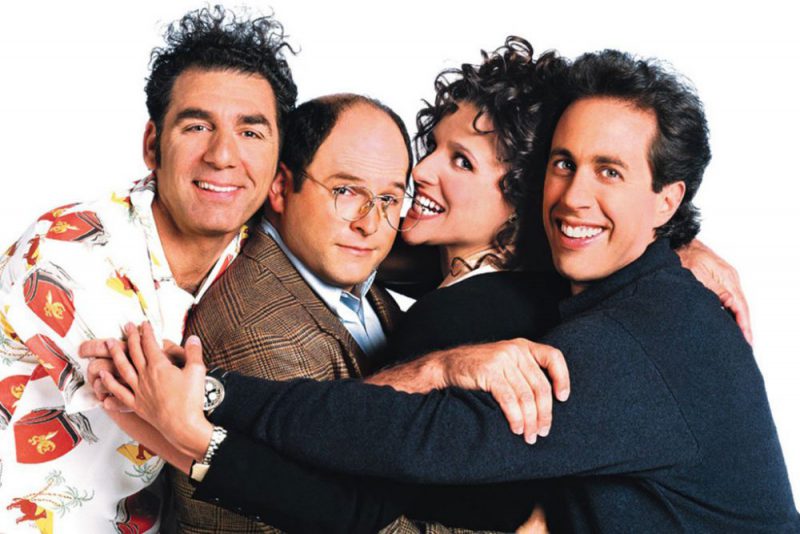 It is one of the most popular and fan loved sitcoms in television history. Netflix landed global exclusive SVOD rights to Seinfeld. The streaming platform will offer all the 180 episodes of “Seinfeld” in the U.S. and to its 151 million subscribers throughout the world when the five-year pact takes effect in 2021.

Seinfeld episodes are based on the writers’ real-life experiences, with the experiences reinterpreted for the characters’ storylines. The iconic American live-action sitcom was created by Larry David and Jerry Seinfeld for NBC. The show stars Seinfeld as a fictional version of himself and mostly focuses on his personal life with a handful of friends and acquaintances. 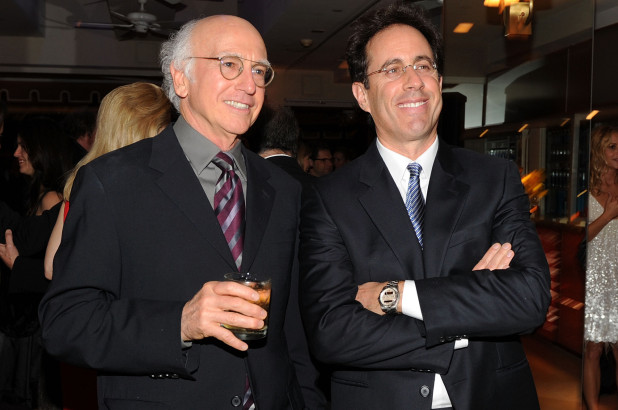 The sitcom is widely regarded as one of the greatest and most influential sitcoms of all time. It has been ranked among the best television shows of all time in publications such as Entertainment Weekly, Rolling Stones, and Tv Guide.

Netflix acquired the show’s global distribution rights from Sony Pictures Television in a deal worth USD 500 million, according to The Los Angeles Times. Netflix’s two years advance notice is conspicuous and likely a tactic. This tactic is to keep the subscribers interested in the service.

Nowadays, the market has more competitors and there is a growing demand to reintroduce older TV wits. Seinfeld will undoubtedly become the most recognizable shows in the United States. Its service will be losing both FRIENDS and The Office to HBO Max. Online streaming applications are making it easy to reach these kinds of classic series. People of today’s era would enjoy such great cinematography and stories of the past decades with the help of the internet.