According to sources, Ashley Scott will appear in the fifth part of the season. She would be seen as the ‘Huntress’ also known as Helena Kyle, the vigilant character that she played on DC comic drama ‘Birds of Prey’. It is expected to be premiered in 2020. Birds of Prey also features Dina Meyer and Rachel Skarsten. 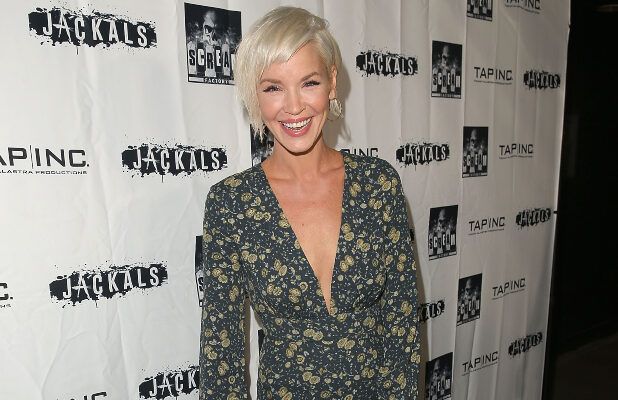 ‘Crisis on Infinite Earths’ is based on a battle between the combined superheroes (and even some villains) of the DC universe. According to reports, the series ran for 13 episodes and might get canceled due to low ratings.

Earlier, the role of Huntress has appeared on the CW’s ‘Arrow’, played by Jessica De Gouw.’ Crisis on Infinite Earths’ starts with the episode of Supergirl followed by Batwoman, The Flash, Arrow, and Legends of Tomorrow. The crossover will also feature a guest appearance by Tom Welling as Clark Kent, Erica Durance as Lois Lane. John Wesley Shipp will also join the cast as the Flash of Earth90, Johnathon Schaech as Johan Hex, Kevin Conroy as Bruce Wayne, and Brandon Routh as Superman.