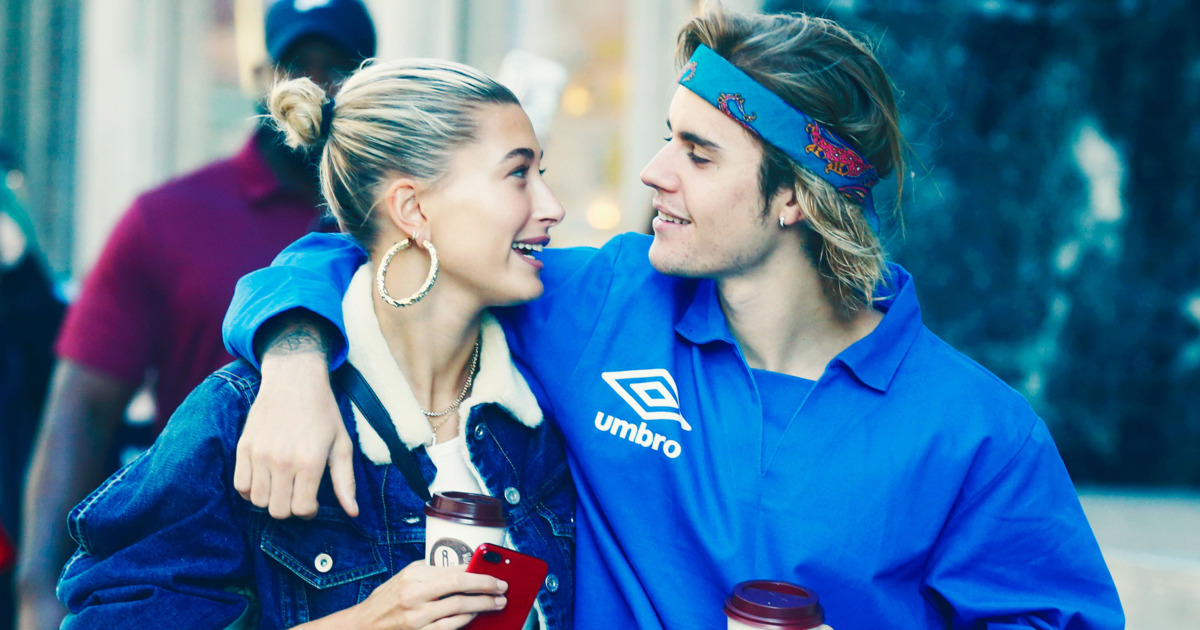 In December 2010, Bieber began dating Selena Gomez. Selena used to see Nick Jonas till 2008, and she also appeared in Jonas’ band music video. Justin and Selena continued their relationship despite having their ups and downs. However, Justin and Selena officially parted their ways in March 2018. 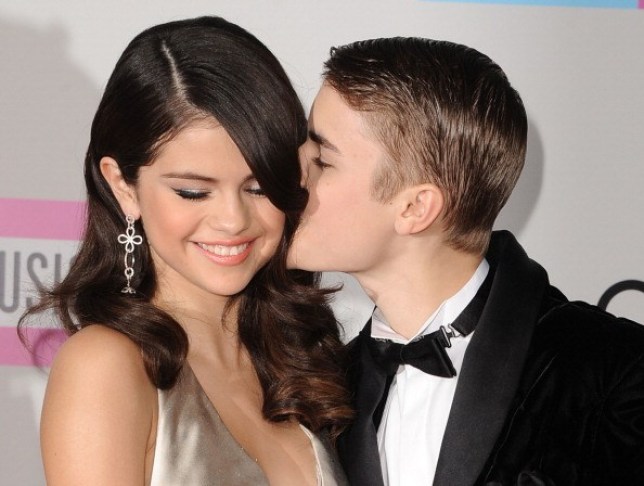 There were many rumors of Justin Bieber being in relations with many celebrities and Hailey was one of them too. He started dating the American model, Hailey Baldwin and subsequently tied the knot in Nov 2018. The couple had been engaged since July 2018. The Biebers are expected to organize their second wedding ceremony in South Carolina on September 20th, 2019.

Justin and Selena were one of the hottest teenage celebrity couples. It seems like Baldwin is a fan of Selena as she quietly liked the ‘If Ain’t Me’ singer’s best friend, Raquelle Stevens’s Instagram post. She was promoting the launch of her Vodcast ‘Giving Back Generation’.

Fans of the married couple are freaking out at Baldwin’s action. This was not the first time that Baldwin supported Gomez on social media. Earlier, she had liked one of the fan pages of Selena by mistake, but later she sent a direct message to Selena. This shows that she is a secret fan of Selena Gomez. 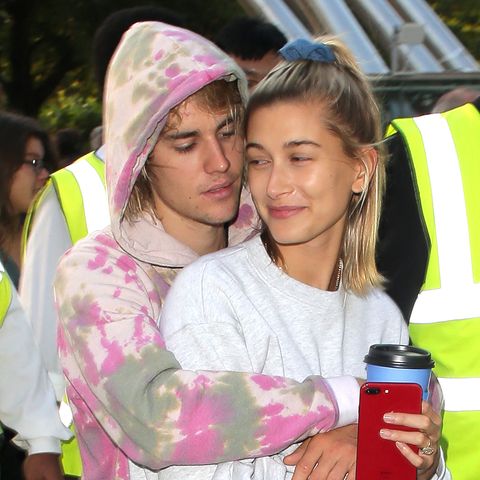 While Bieber found a soulmate in Baldwin, Selena has decided to be single ever since. The married couple keeps flooding their social media accounts with each other’s pictures. They love to express heir love for each other and share their date night snaps, relaxing photos that keep their fans entertained throughout the time.