Rattlesnake of Netflix proves weak in face of Horror elements! But will it be revived for a sequel? Pop in to know its fate! 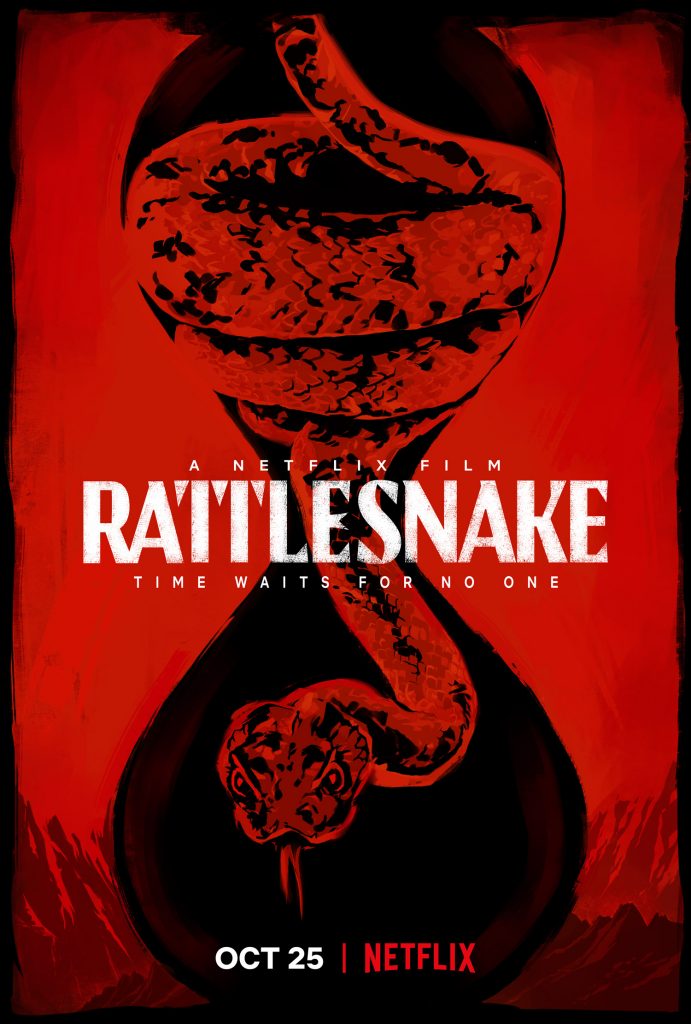 Netflix is always there with some new content. But we do not know if the content has made it bag a sequel for itself. However, the records of its popularity on media may give a hint.

Now, Rattlesnake has released recently. Consequently, the speculations about its sequel need to be addressed. But for that, we need to analyze the story and its storyline.

Rattlesnake: The story that follows:

Rattlesnake follows Carmen Ejogo, who plays Katrina, a mother traveling with her young daughter Clara looking for a new start. Then, their ride punctures. As the mother changes the tire, her daughter wanders off in the desert. Subsequently, she hears her daughter scream. Following, she realizes her daughter is bitten by a rattlesnake. During the isolation, she has no transport or mobile network to ask for help. So she takes her to a nearby trailer to rescue her from the bite. The mysterious woman cures Clara of the bite, magically. But then, the mysterious woman asks for a price: a soul for a soul.

Some bad points about Rattlesnake!

This psychological thriller had much to offer but was not handled appropriately. The Dilemma of who deserves to live or die could have opened a foray of philosophical issues. Still, it seemed lacking in this area.

Zak Hilditch is famously known for directing 1922 directed this movie. Still, this one seems nothing that one would expect in regards to his previous work. 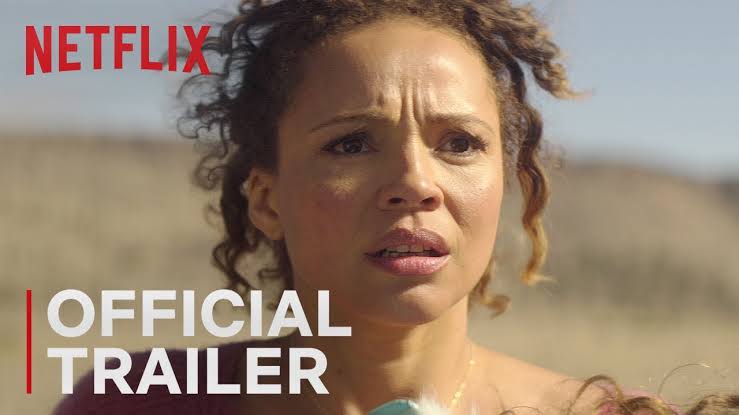 Specifically, the movie is slow-paced. Similarly, many same contents were made in the 90s but are not suited for today. This made the movie frustrating. Despite Katrina having a deadline until dawn to kill someone, everything seems to be crawling.

The urgency and fear that one may feel in such a situation are nowhere depicted properly. Instead, Katrina is plagued with visions that have not much importance in driving the plot further.

In particular, Katrina’s character does not experience the turmoil in a full-fledged manner that is required here. Her motives are set, but her morality is not reflected upon, which would have been the deciding factor.

Additionally, a horror film inspires fear in the dark, associated with night. But the story here could not ignore the sun, which undermines the spooky element.

Though the desert backdrop does provide a stranded feel to the movie, it is filmed in the cities of  New Mexico.

All in all, it is reviewed to be a boring movie.

Possibility of a sequel?

Thus, if it needs a sequel, the story has to be more plot-driven. The horror factor has to be amped up though Katrina, and Clara’s journey may be shown. The ripples of the murder of Billy and her connection with all this may revive the movie.

The mysterious woman may make an appearance, and her origins explained. Thus, there could be an end number of ideas. But it is in the hands of Netflix to revive one of the disappointments in the Halloween season.

In conclusion, the chances of Rattlesnake’s sequel are minimal. But a strong plot may change the possibilities.